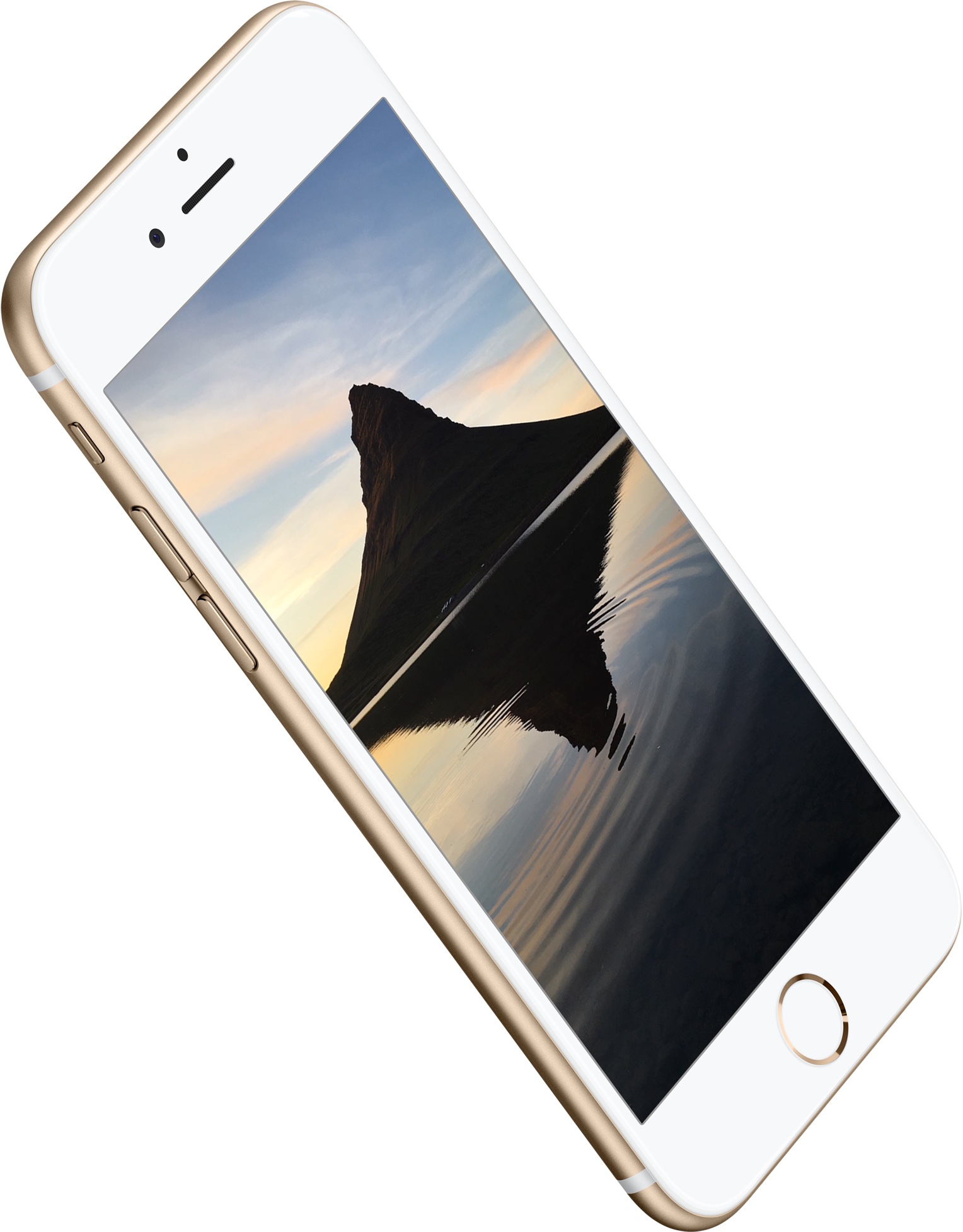 According to Taiwanese trade publication DigiTimes this morning, latest reports out of China claim an ‘iPhone 7’ will get rid of the physical Home button in favor of its digital, touch-sensitive counterpart, theoretically permitting Apple to engineer an iPhone with the completely flush front surface.

Additionally, these reports have reaffirmed previous rumors that the handset will be water and dust-proof.

Another interesting piece of information we haven’t heard before: Apple might also introduce a brand new matte black color for the iPhone 7’s chassis. The Cupertino firm’s reportedly just completed the third test phase of the new handset, which should launch this fall unless it adjusts the iPhone’s upgrade cycle.

If Apple is to make the iPhone 7’s chassis fully waterproof, then getting rid of the mechanical Home button in favor of its digital counterpart would help completely seal the exterior casing from water.

And if a digital Home button is to be integrated into an iPhone’s chin, so should Touch ID. Truth be told, it’s unclear from the reports whether a touch-sensitive Home button would be replaced with its user interface variant on iOS or become an integral part of the front panel.

Getting rid of the Home button

One of the supply chain reports pertaining to Apple’s upcoming flagship explained a few months ago that Apple for its next handset is actually integrating touch and display drivers into a single-chip solution that would allow integrating fingerprint sensors into the display itself.

Eagled-eyed readers could point out that Apple already owns a patent for a spring-loaded Home button which pops up and transforms into a thumb joystick. When not in use (a “button mode”), it could be pushed back into its original position flush with the device body. And when elevated (a “joystick mode”), it’d allow for 360-degree movement and serve as a joystick for playing games, as per the patent.

Coincidentally, Apple was granted yet another curious patent last month, that one for a pressure-sensitive Liquidmetal home button that would deform slightly when pressed and automatically return to its normal shape when you the finger is lifted.

Be that as it may, if the iPhone 7’s Home button turns out to be integrated into the display itself one way or another, it’ll be surely interesting seeing how Touch ID will work in such a setup. Apple may also use 3D Touch to simulate the Home button, though that’s just speculation on my part.

Assuming the report is true, what kind of a solution will Apple employ here do you think?