It looks like iOS 10 may not be the only Apple operating system to include dark interface assets as Mac developer Guilherme Rambo tweeted out a number of screenshots showing a dark interface theme in several stock applications on macOS Sierra, including Safari and System Preferences.

This mode is different in appearance than macOS’s existing setting for enabling dark menu bar and the Dock in System Preferences → General.

And here’s a dark Safari 10 on macOS Sierra. 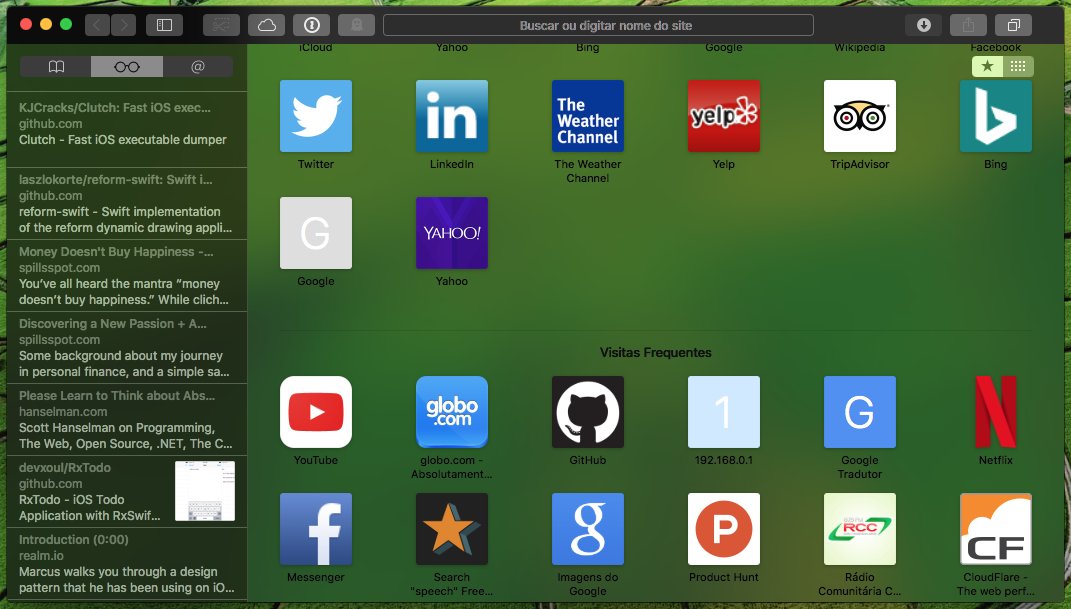 Apple made no mention of Dark Mode for iOS 10 or macOS Sierra at WWDC 2016 aside from unveiling Dark Mode for tvOS 10. However, several developers have since discovered assets which seemingly support Dark Mode in a number of first-party apps like Settings and throughout the system.

Dark Mode assets in both iOS 10 and macOS Sierra appear to be rough around the edges, leading us to believe that Apple may not be ready to formally announce the feature yet as it’s probably testing Dark Mode UI internally.