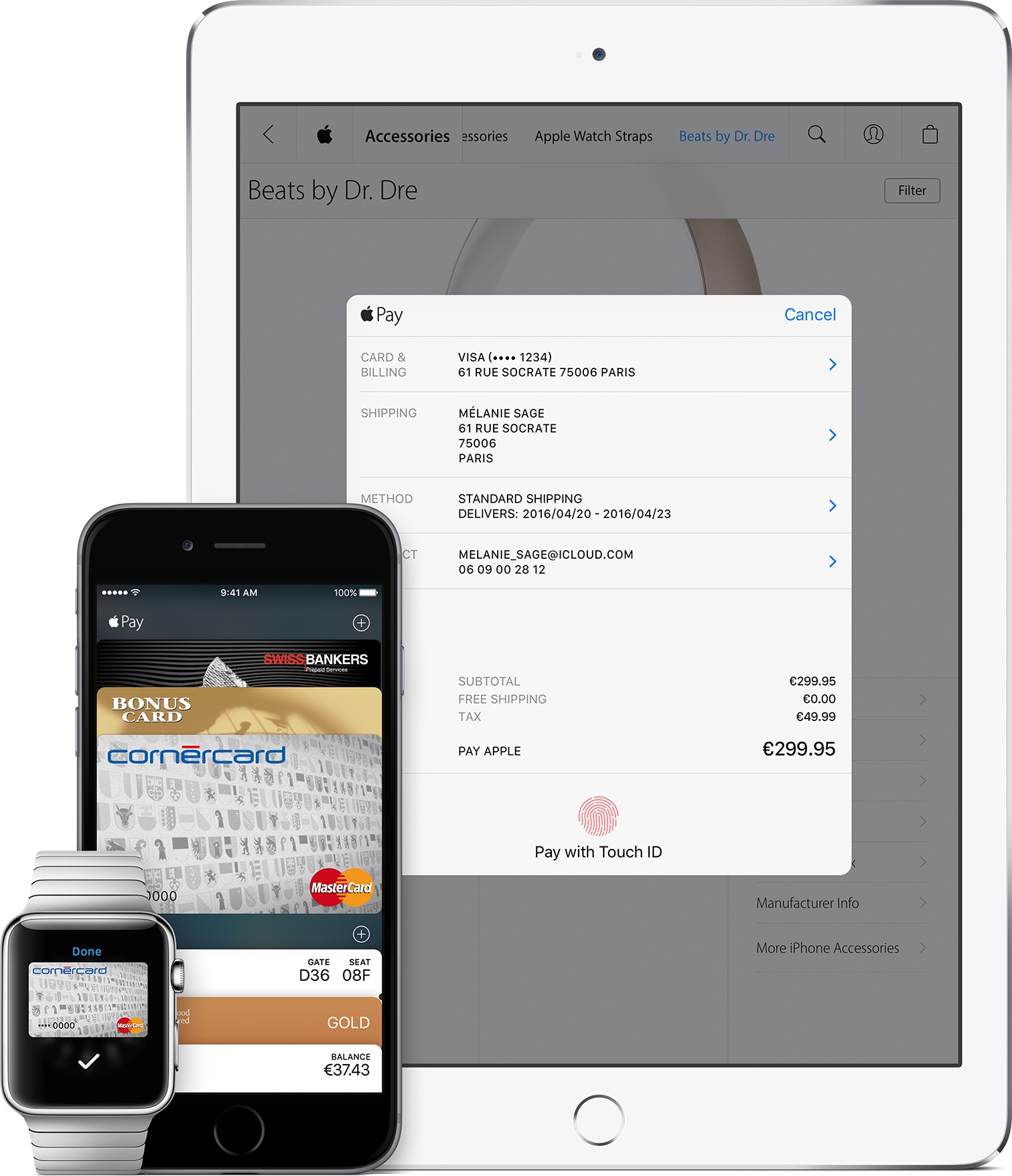 As rumored, Apple’s mobile payment system on Thursday went live in Switzerland, its seventh country, expanding the European footprint for Apple Pay beyond the United Kingdom. The firm announced the service is available with initial support for MasterCard and Visa credit and debit cards issued by Bonus Card, Corner Bank and Swiss Bankers, with additional banks and credit card issuers to be added at a later stage. Apple Pay boss, Jennifer Bailey, said the company plans to bring Apple Pay to every major market in which its products are sold.

Lidl plans to integrate the payments solution in the near future.

If you live in Switzerland and have an eligible credit card, you can register it with Apple Pay using the stock Wallet app on your iPhone. Simply tap the Add Credit or Debit Card button in the app to get started or use a handy built-in card-scanning option to avoid typing details manually. 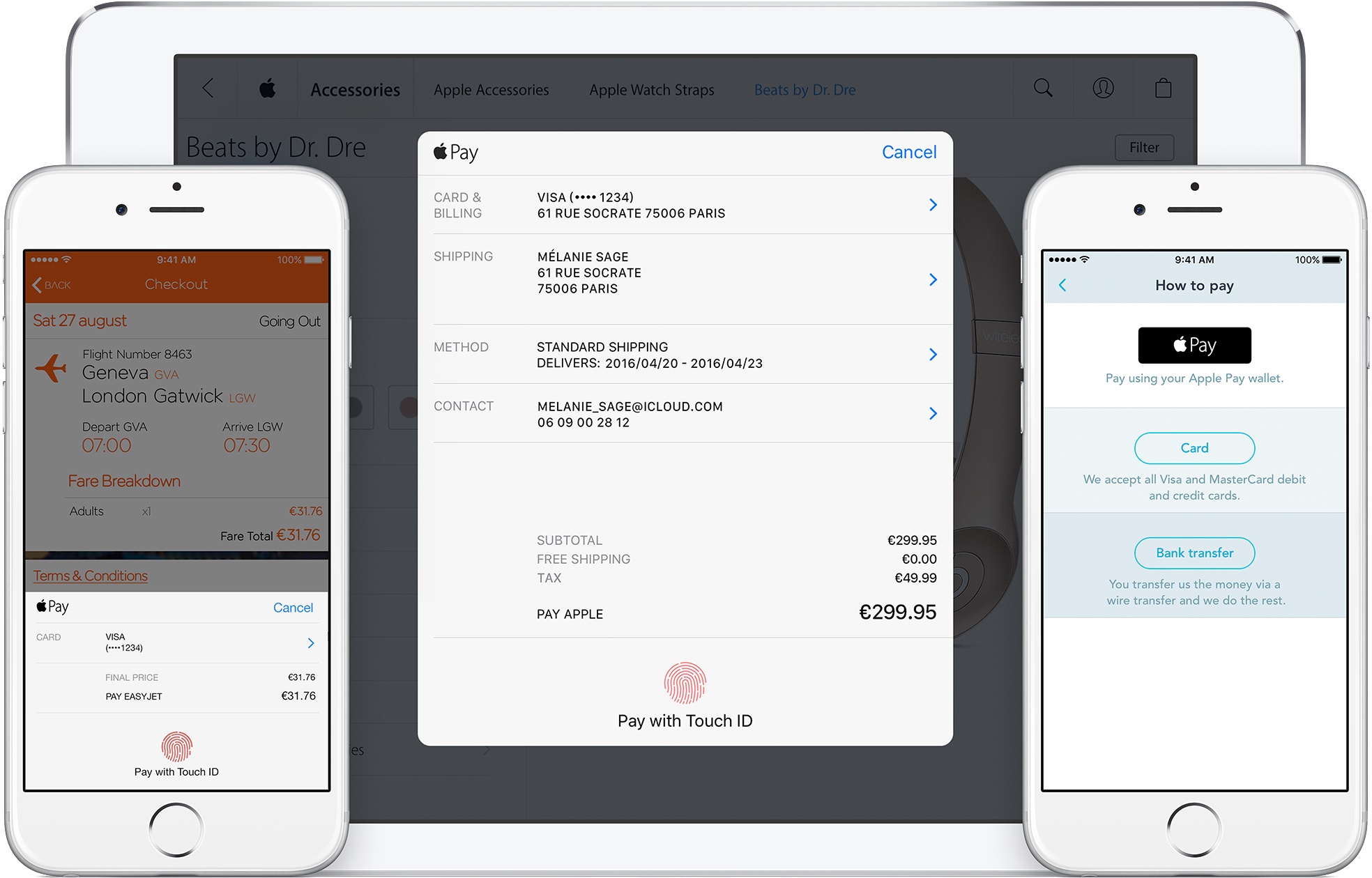 Participating banks and store cards that are supported by Apple Pay are listed in Apple’s support document. Apple Pay is currently available in the United States, the United Kingdom, Australia, Canada, China, Singapore and Switzerland and is confirmed to launch in France and Hong Kong later this year.