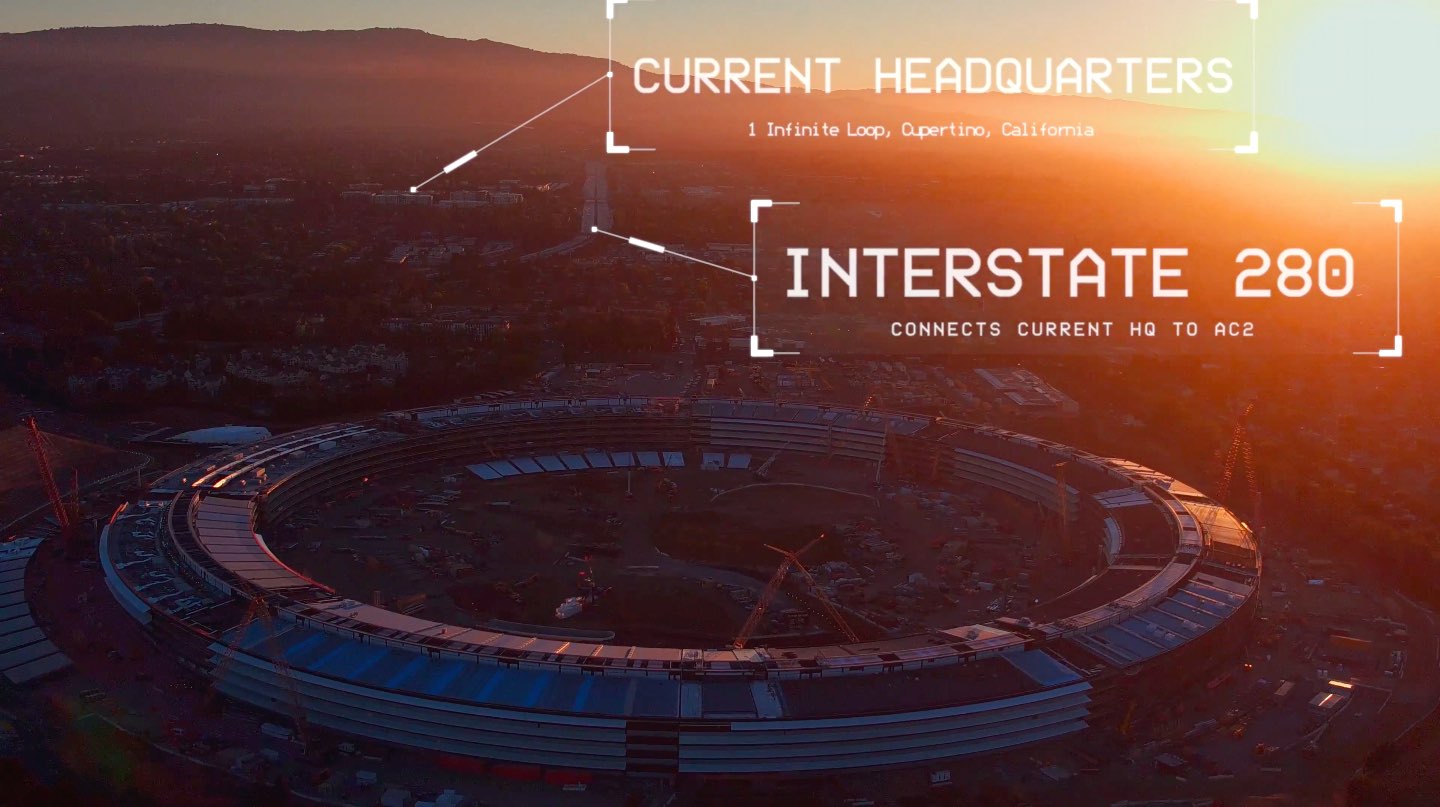 YouTubers Duncan Sinfield and Matthew Roberts have both posted their respective 4K aerial shots of the construction progress being made at Apple’s Campus 2 site. The main building, also known as iSpaceship due to its seamless circular appearance, looks near-complete.

Featuring jaw-dropping 4K footage captured via a drone, we can clearly see that work on the upcoming stunning headquarters has progressed rapidly in the past few weeks.

And this is Duncan’s drone view of iSpaceship.

You can read the description of the changes below.

What’s the latest on iSpaceship?

During May 2016, Apple continued installing solar panels on the roof and almost completed work on the parking structures and tunnels. The underground auditorium and the fitness center were mid-development while the heating/cooling systems, solar panels and the canopies were in the process of being installed.

In just one month, a notable progress has been made at the site

Here are your takeaways for iSpaceship’s June 2016 update:

All told, construction looks to be progressing on schedule. 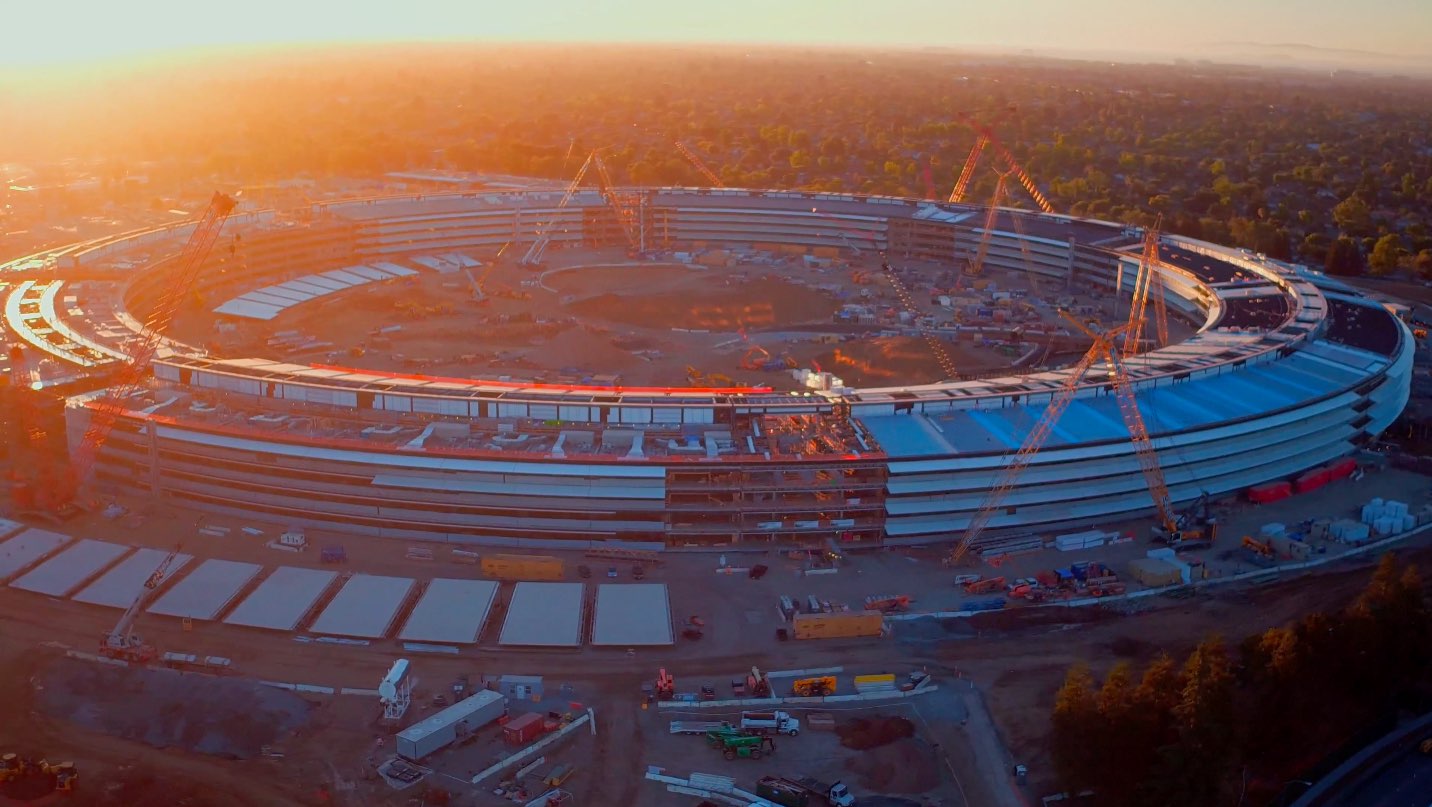 The UFO-shaped building will use four-thousand pieces of curved glass and, when finished, will file as the largest office building in the world. Apple anticipates moving in about 13,000 employees by early 2017.

Are you excited for Apple’s stunning new headquarters?