Do you like the default ringtone that you hear on your Mac when someone initiates a FaceTime, FaceTime Audio, or Phone call?

Many people set up custom ringtones on their iPhones, but when the call gets forwarded to their Mac via Continuity, they end up hearing something completely different from it than they do their iPhone.

In this tutorial, we’ll show you how to configure your FaceTime ringtone on your Mac so it sounds the same as your iPhone.

It simply sounds better when you hear the same ringtone across your devices. With that setup, each of your devices going off at the same time sounds like a surround sound system throughout your house, rather than sounding like a menagerie of annoying sounds all going off at once.

Check to see what you’re using on iOS

If you want all of your devices to have the same ringtone, you need to know what you’re using on your iOS device first.

1) Launch the Settings app on your iPhone, iPod touch, or iPad and open the Sounds & Haptics preferences pane. 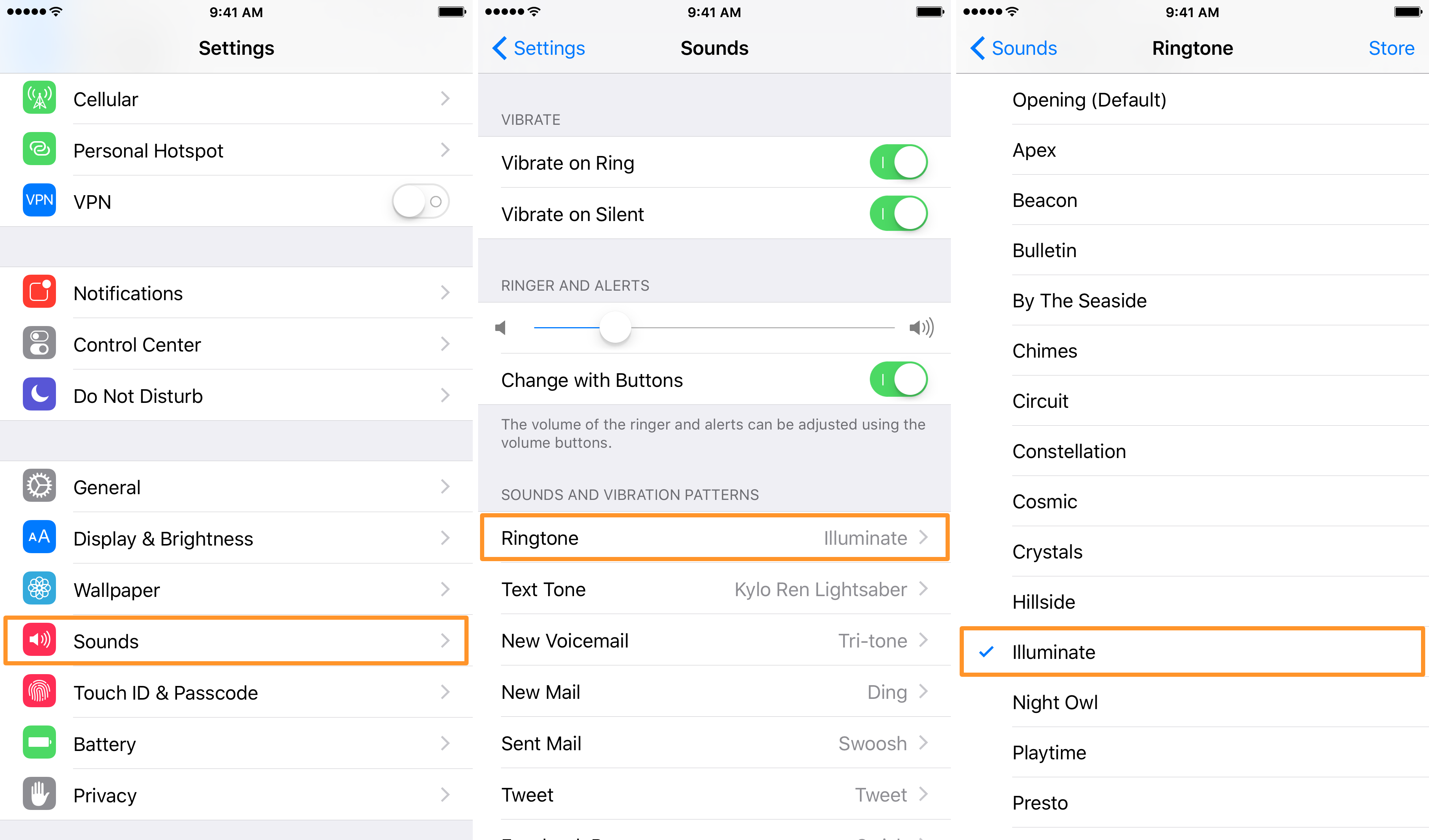 2) Next, you want to open the Ringtone cell.

3) Take note of what ringtone you have selected. You’ll want to use this same ringtone on your Mac.

Apply the same ringtone to FaceTime on Mac

Now that you know what ringtone you’re using on iOS, you can find the same ringtone on Mac and apply it to the FaceTime app there. This will make the same ringtone sound from your Mac whenever you get incoming FaceTime, FaceTime Audio, or Phone calls and they’re routed to your Mac in addition to your iPhone or iPad.

1) Launch the FaceTime app on your Mac. 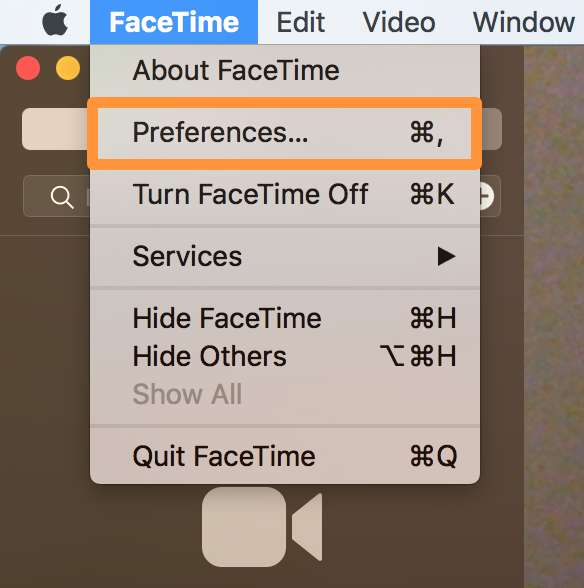 3) In the new Preferences window that opens up, you will select the Ringtone drop-down box. 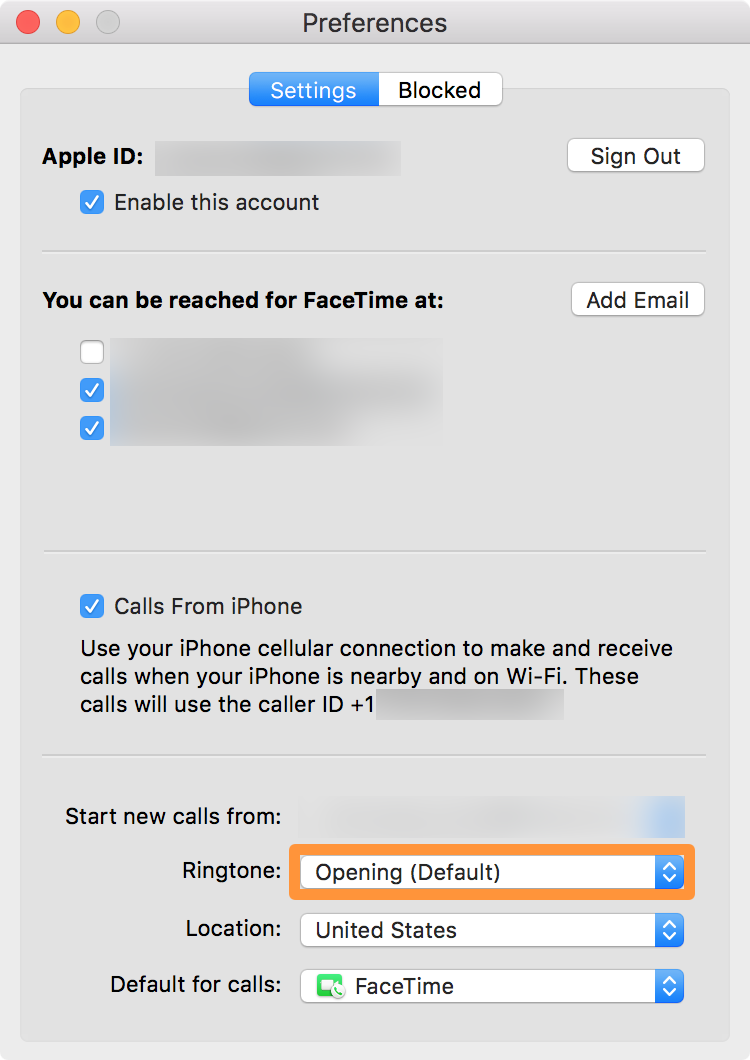 4) From the menu that appears, pick the ringtone you saw on your iOS device, and it will be applied to your Mac’s FaceTime app. 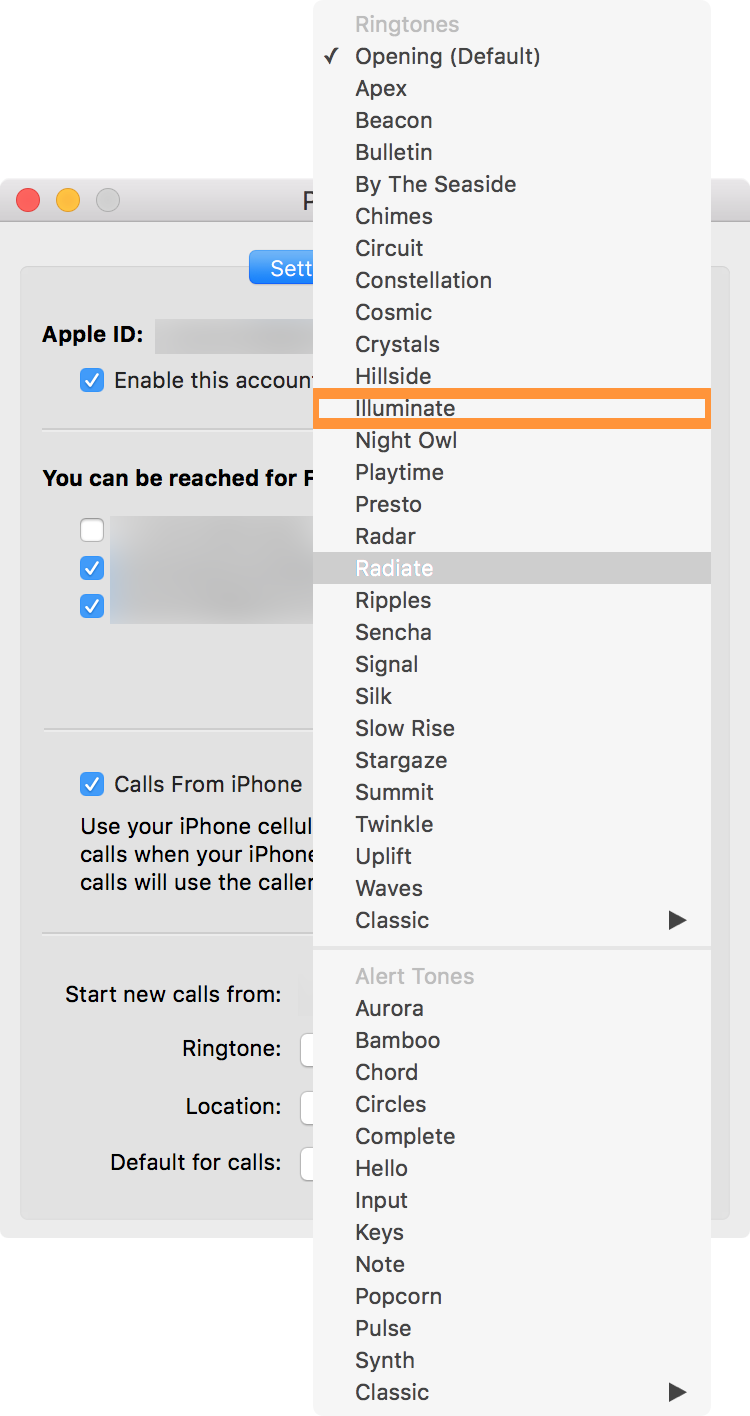 And that’s all there is to it! Now your Mac has the same ringtone your iOS device has.

With Continuity, your Mac is going to ring whenever your iPhone or iPad does, so it’s probably a good idea to set up something you like anyways, rather than keeping it at its default.