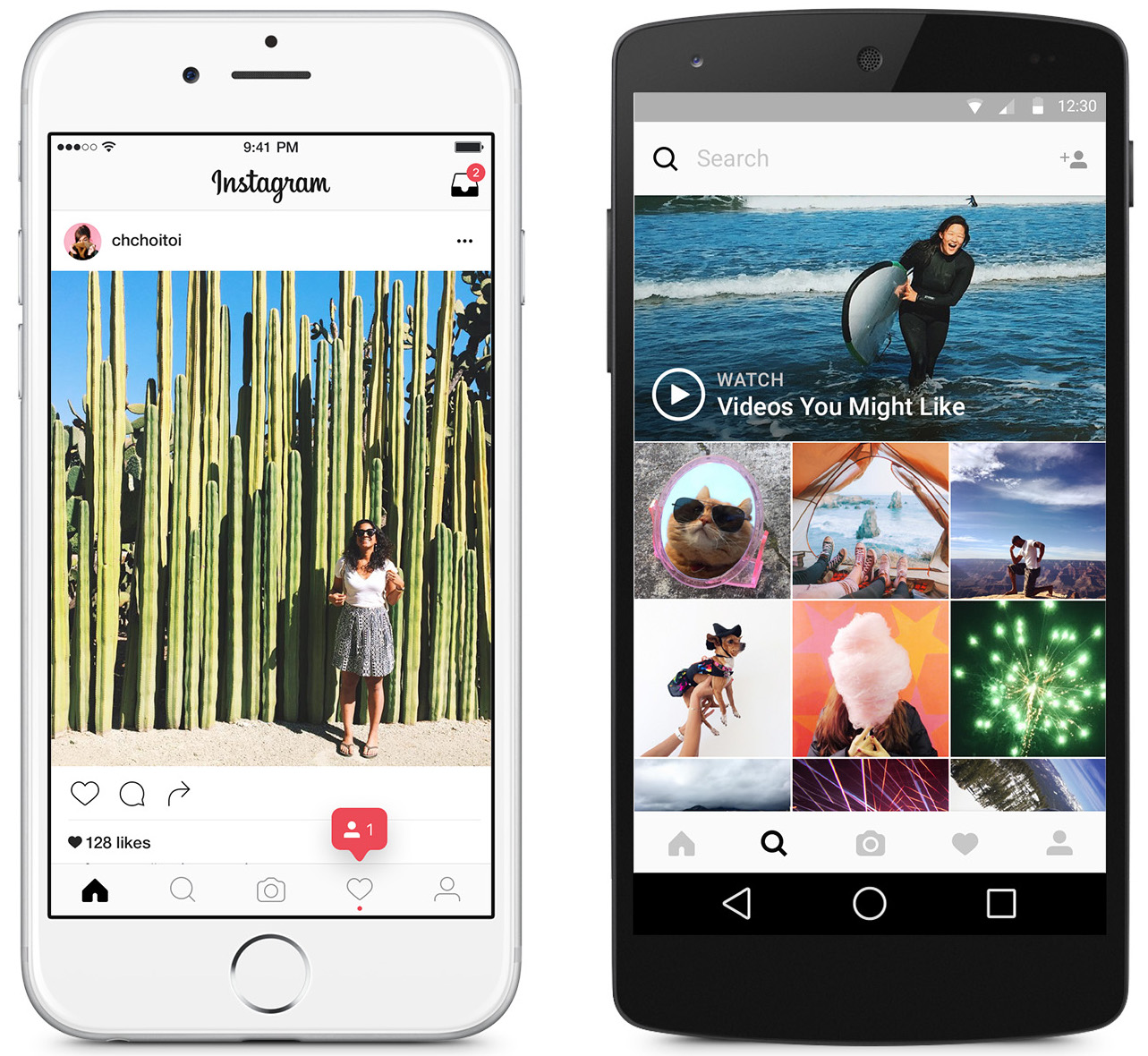 Facebook-owned Instagram today announced a major milestone as the service just passed 500 million monthly users, more than 80 percent of whom are living outside of the United States. The announcement came a little more than a month following Instagram’s major redesign of its mobile app. The only metric that matters is daily active users and Instagram said that out of the 500+ million monthly users, 300 million use the service every single day.

“As you’ve captured and shared the moments happening around you, you’ve formed incredibly varied and diverse communities,” said the company. “You’ve made Instagram a place where the everyday and the epic are always within reach.” 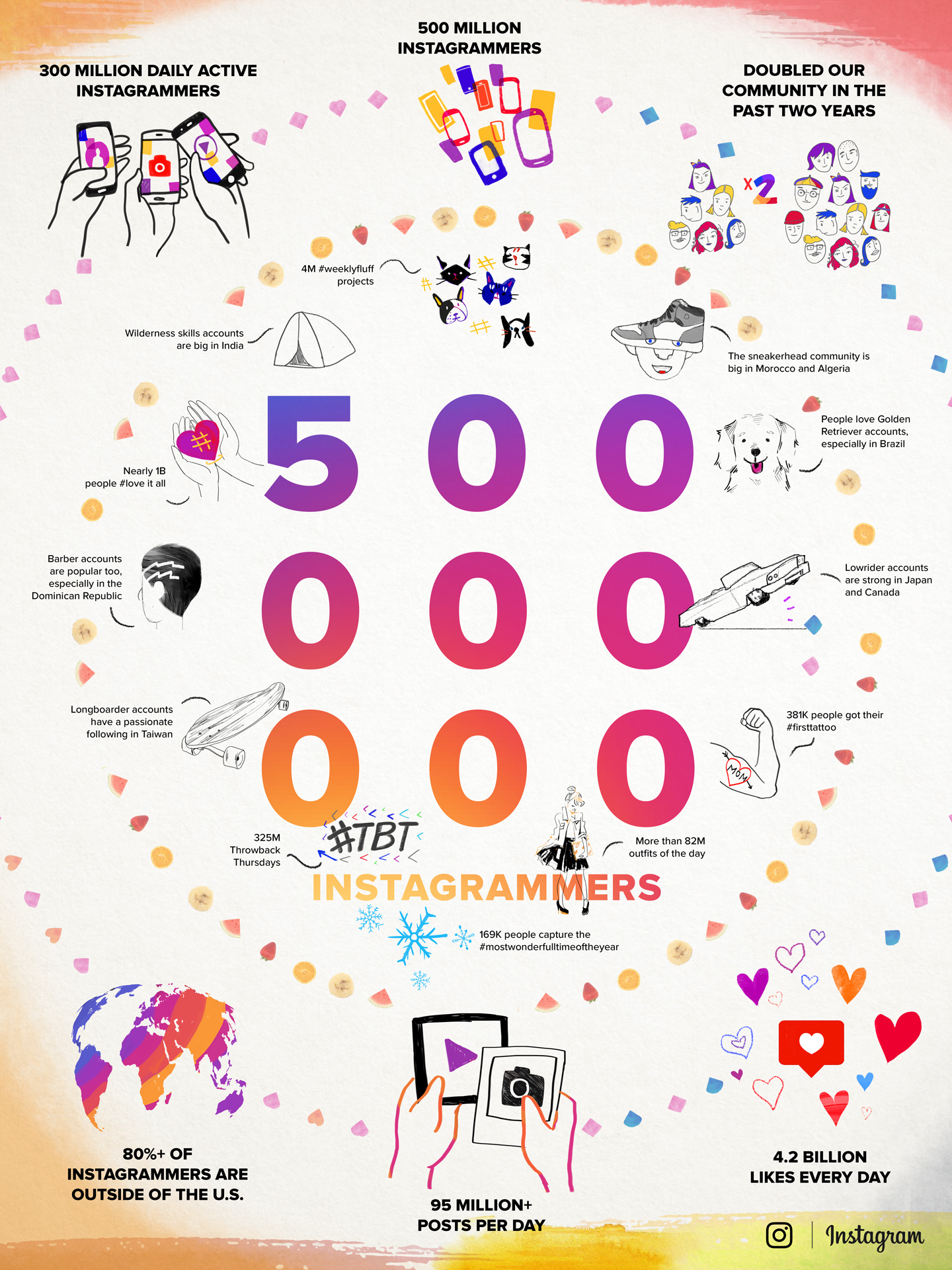 The announcement comes at a time when Instagram is putting into effect a much stricter API rules which have already caused many third-party apps to stop working. The company also rolled out to everyone a tweaked algorithm which shows posts you might like first and two weeks ago released a brand new iOS Share sheet extension for uploading content to the service directly from other apps.

Instagram is available for free via the App Store.