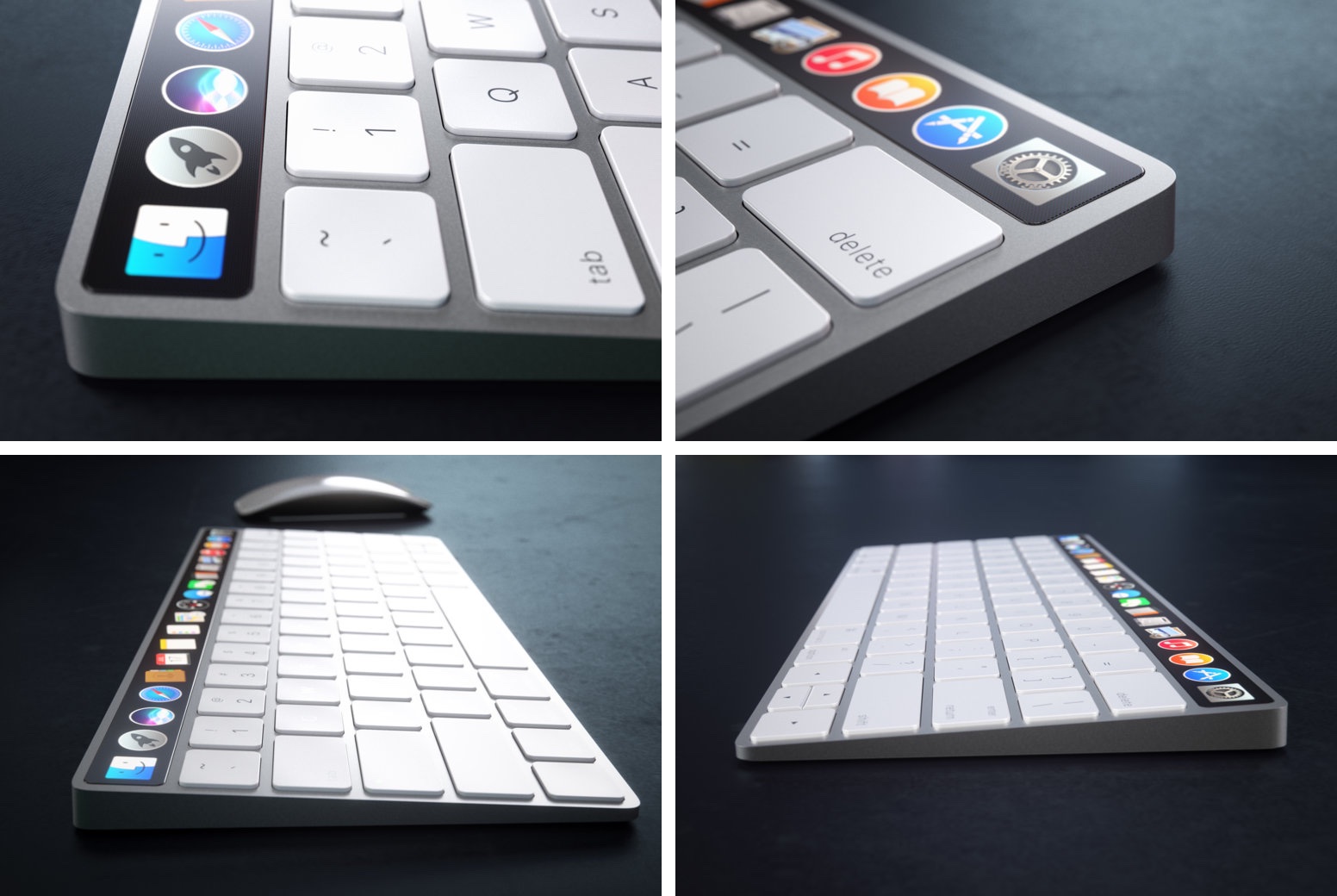 KGI Securities analyst Ming-Chi Kuo is adamant that one of the standout hardware features of a next-geneation MacBook is an OLED display which would replace the row of physical function keys. If that’s the case, and knowing how Apple works, we might easily see this OLED touch bar come to a next-generation Magic Keyboard.

“The Macbook with OLED keys is all the rage. But hey, why only the Macbook? This is where the Magic Keyboard with OLED comes into play,” the magazine’s Editor-in-Chief, Felix Disselhoff, tells me in an email message. 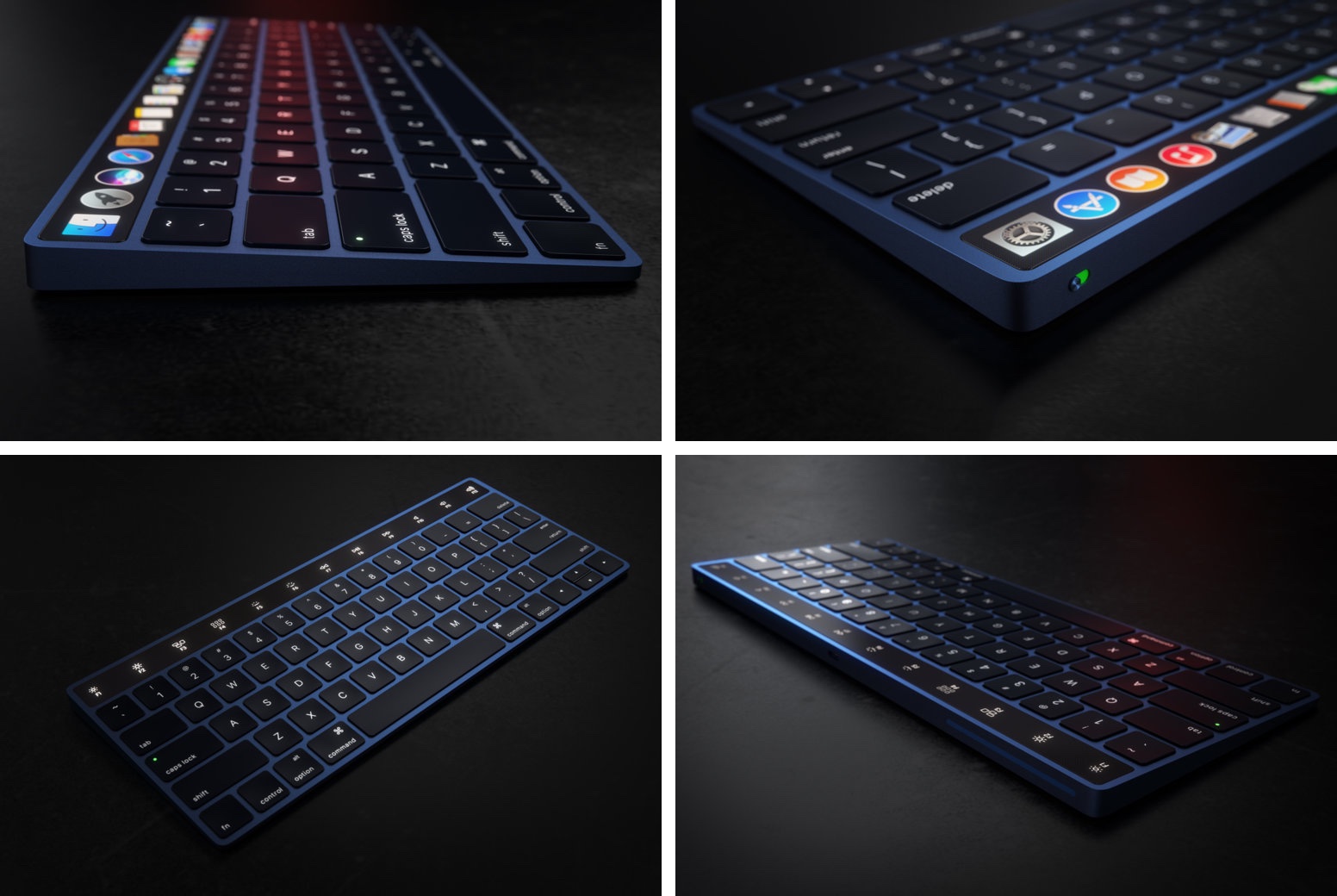 “Since the display is touch sensitive, its visual appearance would be customizable—with either individually adaptable favourite keys or specifically assigned keys for apps,” the magazine explains. 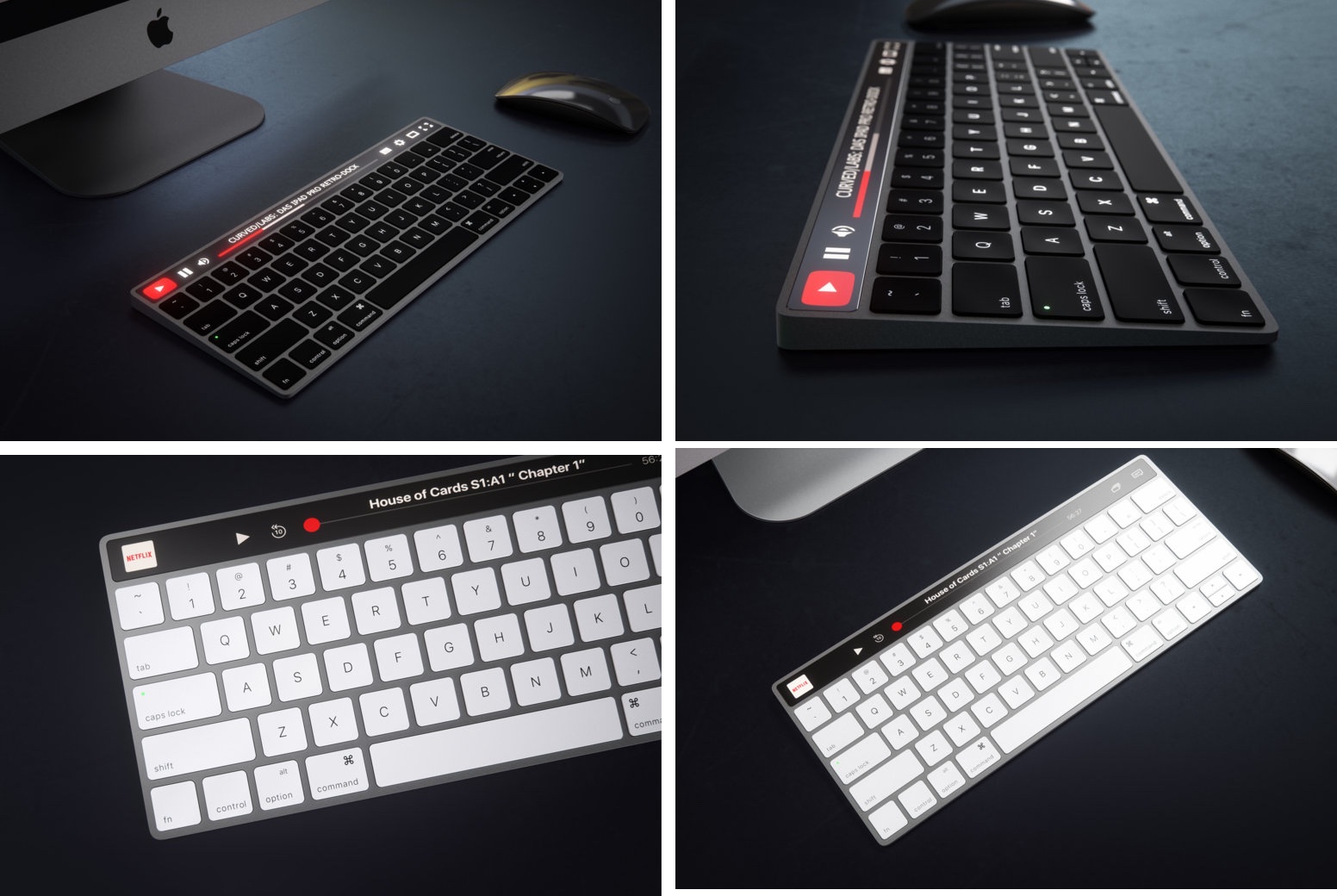 Again, if an OLED MacBook is really in the cards then there’s no doubt in my mind that sooner than later we will see and OLED Magic Keyboard. 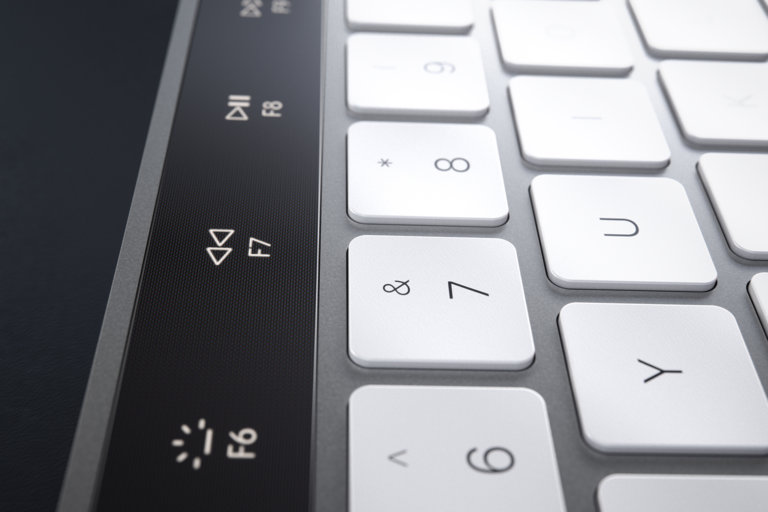 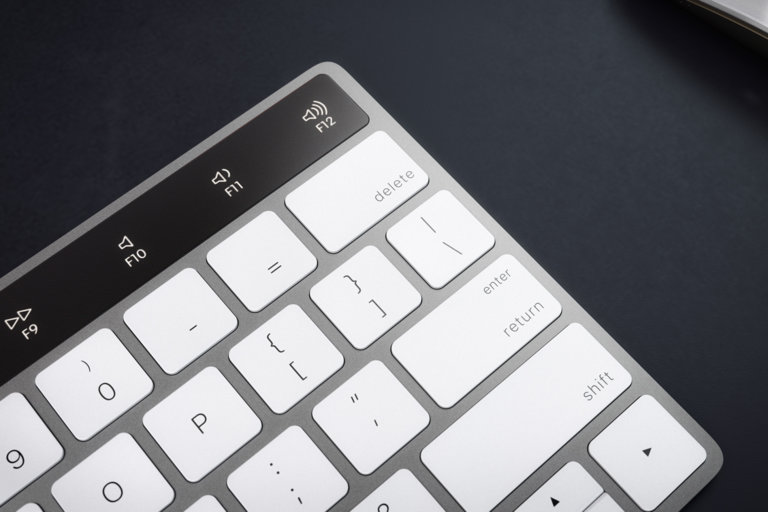 With such an accessory, owners of desktop Macs would be able to take advantage of programmable OLED keys whose function could change from one app to another. The OLED touch panel could, for example, show YouTube’s progress bar or add play buttons specifically for Spotify. 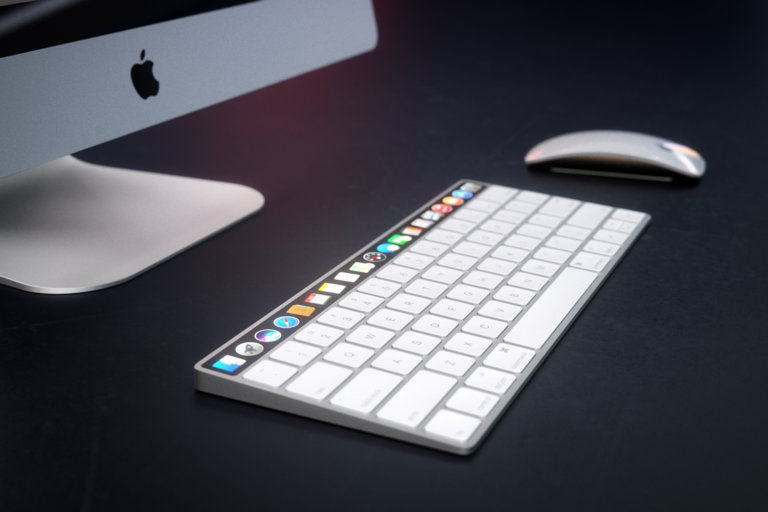 So what do you guys think, is an OLED Apple keyboard a possibility or not? And don’t tell me you don’t like Curved’s conceptual renderings.

I’m especially fond of a deep blue keyboard variant, which would look great next to my future Deep Blue iPhone 7.