iOS apps can sometimes glitch out in the middle of installation. When this happens, you might see the “Waiting…“, “Loading…” or “Installing…” indicator on the app icon on your Home Screen for ages when the app’s installation should have already been completed.

Most of the time, the fix is easy, but sometimes, things get a little more complicated. In this piece, we’ll talk about what you can do to rectify the situation of apps getting stuck in the infinite waiting, loading, or installing limbo. 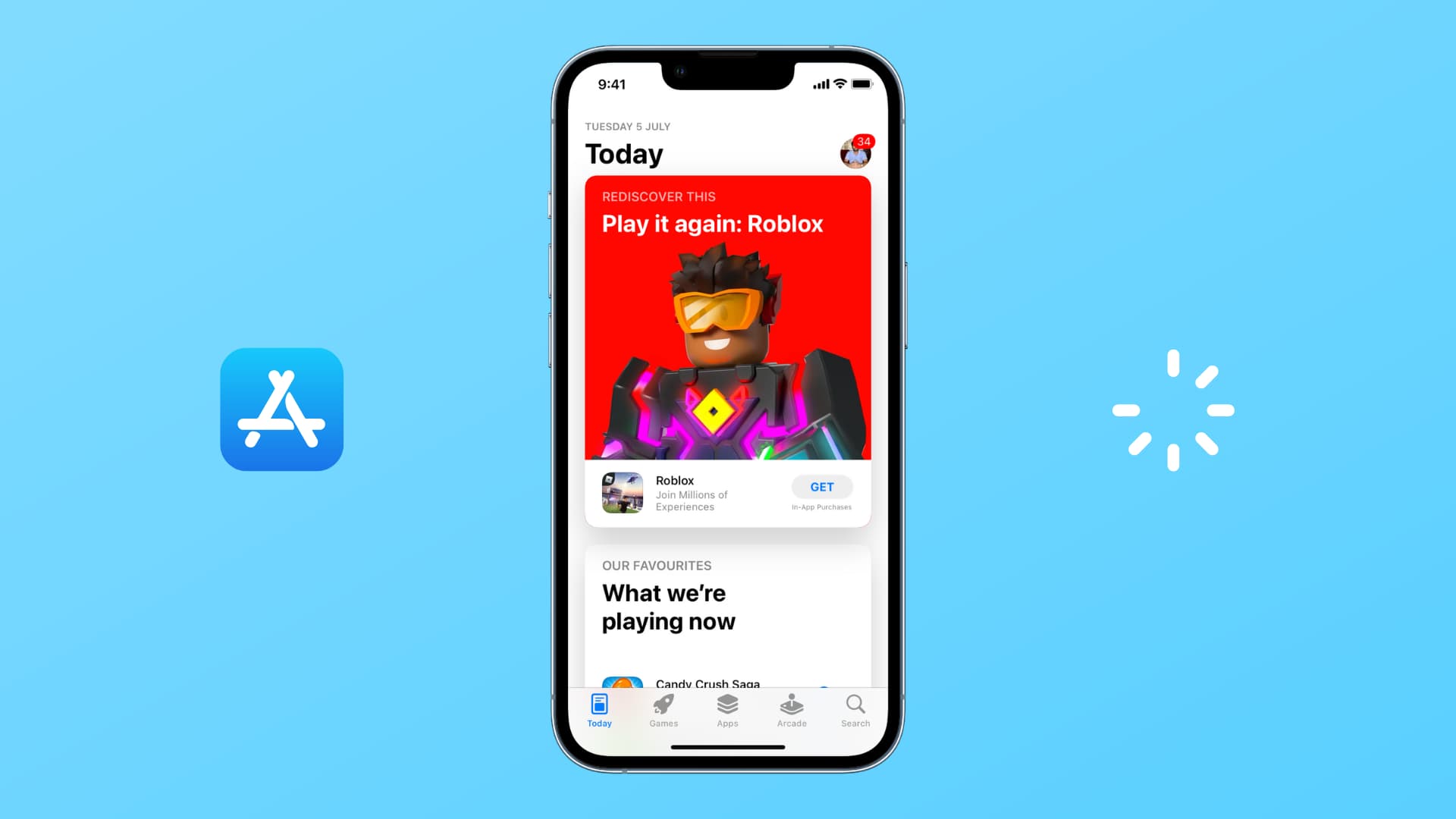 Table of Contents hide
1) iOS apps stuck installing, but why?
2) What to do when your iPhone app installations are stuck
2.1) Tap the app icon
2.2) Give it 10 minutes
2.3) Try to delete the app
2.4) Restart your device
3) Still having trouble? More potential fixes
3.1) The App Store method
3.2) Reset settings
3.3) The restore method
4) Fixed: Stuck app installs on iPhone

iOS apps stuck installing, but why?

Because iOS is so autonomous when it comes to installing apps after downloading them, it’s really virtually impossible to tell why your device is having trouble installing apps when this happens. Sometimes, it’s not really having any trouble at all, it’s just taking a long time to complete the installation instead. In many cases, iOS may also just be having an aneurysm and could be glitching out due to a software bug.

It seems like it happens most often when you’re downloading apps in larger numbers, such as after restoring a device from a backup or when you go on an app downloading spree, but honestly, it’s difficult to reproduce the problem, and that’s probably why Apple hasn’t fixed it yet.

What to do when your iPhone app installations are stuck

Whether you’re on an iPhone, iPod touch, or iPad, the problem can happen to you. Generally, the fixes for these problems are simple, but sometimes fixing the problem can be a little more complicated and time-consuming.

When you have an app that refuses to complete its installation, here are some of the things you can try, from easiest to hardest:

If the installation isn’t too bugged out, you can try tapping the app icon on your Home Screen to pause or restart the installation. This doesn’t always work, but I’ve had it work in some cases where this has happened to me.

If the app is a larger one, and I’m talking 200MB or bigger, consider giving it a few more minutes. Sometimes these apps take a little longer to complete installation on slower devices because the processor needs time to install all the files. If after 10 minutes you are still stuck, then move on.

Try to delete the app

In some cases, you can actually delete the app and try to re-download it and re-install it. This usually fixes the problem for me, but there are also some situations where iOS won’t even let me delete the app after I enter jiggle mode. It seems to depend on how bugged the installation process actually is when you attempt this fix. If iOS won’t let you delete the app from the Home Screen, go to Settings > General > iPhone Storage, then select the app and tap Delete.

Turning your device off and on again can force quit a buggy installation and force it to restart itself. In some cases, the installation may disappear completely, and you’ll have to re-download it from the App Store again for the installation to initiate.

Someone on Apple’s support forums noted a funky possible solution that seemed to fix the problem for multiple people. The solution involved the following steps:

1) Launch the App Store and go to the Updates screen.

2) From either the Purchase History or Updates list, tap the app that isn’t installing.

3) This takes you to the app details page. Tap the app icon at the top left of the screen.

4) The app is added to the Home Screen. Tap the app icon, and it will begin installing.

Now the app should install properly. It seems like a funky fix, but according to many of the people who were having the same problem, it worked for them.

If apps are still stuck on the waiting, loading, or installing screen, reset all your iPhone’s settings. After that, restart your iPhone and try re-installing the app. It should no longer trouble you.

This is the last thing you should ever try because it will use most of your time and cause the greatest inconvenience to you. If you’re unable to get an app to install after trying all of the above steps, you may have a corrupted installation of iOS or a jailbreak tweak that is hindering installation.

Restore your device to factory settings and attempt the installation again. If you are jailbroken, you will lose your jailbreak with this method, so you will have to make a tough decision between what’s more important to you – installing apps or having an open device.

Jailbreak users may be better off booting into Safe Mode first before trying the restore just to see if any jailbreak software is causing the problem. If the problem persists, you may not have any other options.

I hate it when apps don’t install how they’re supposed to, and as a patient of a person as I am, I still get really frustrated when it doesn’t resolve itself after a few troubleshooting steps of my own. With that in mind, I can only imagine what kind of frustration it’s causing you.

Hopefully, after trying some of the outlined steps, you have completed the installation of the app that wasn’t installing as expected on your device.