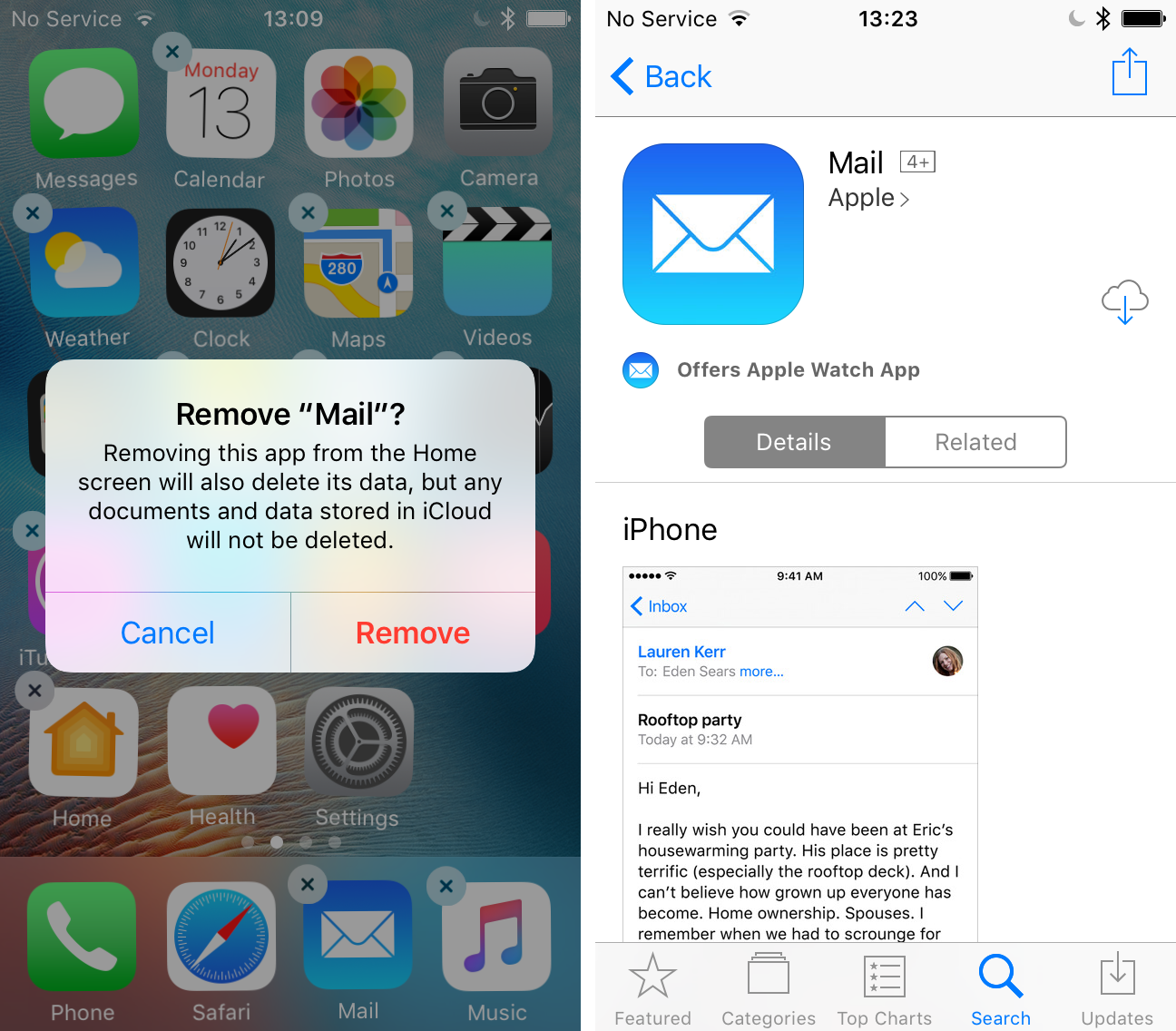 Several stock iOS apps turned up in the App Store this morning, inciting speculation that you will soon be allowed to delete them. Apple didn’t mention anything about this during the keynote, but after installing the initial iOS 10 beta, we can confirm that many stock apps are deletable in Wiggle mode.

These apps include Calendar, Weather, Maps, Videos, Notes, Reminders, Stocks, iTunes Store, Home, FaceTime and others that currently come pre-installed on iOS devices, and are not eligible to be deleted or even hidden. We’re guessing important apps like Phone and Messages are still mandatory.

This is a big deal for a few reasons. For one, it will allow users to clear up extra space on their devices if their storage becomes full. And two, those who don’t like the stock apps can now delete them and use third-party options. The inability to remove stock apps has long been a pain point for iOS users. 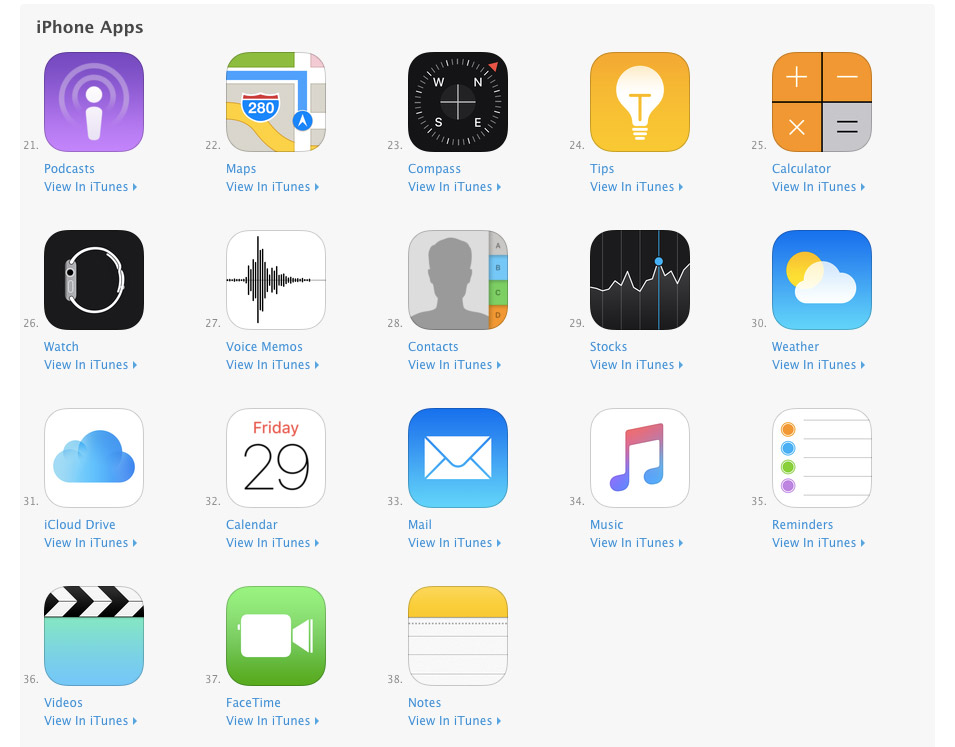 Again Apple hasn’t said anything publicly about this yet, so there’s a few things we don’t know. Perhaps the biggest issue concerns default customization. So for instance, if I were to delete the Mail app, what happens when I open email links? In the iOS 10 beta, the option to send via Mail just disappears.

We’ll keep you updated on this as we learn more, and be sure to stay tuned to iDB for more iOS 10 and WWDC coverage!