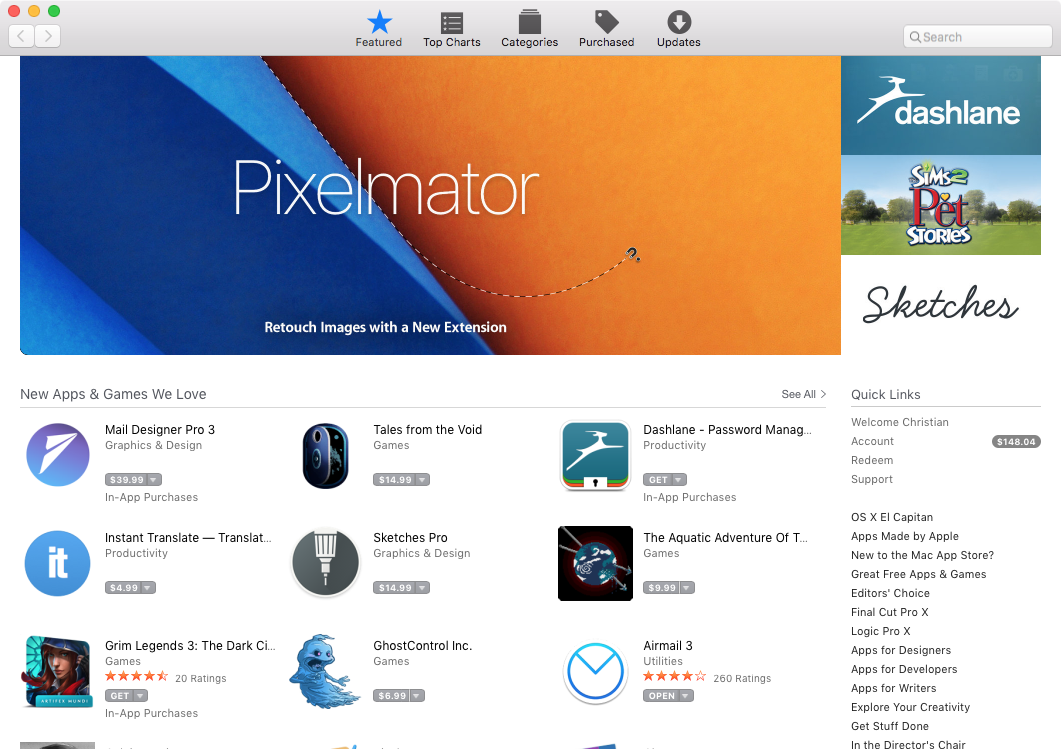 Apple is shaking up the App Store, but what about its OS X counterpart? Sure, the new subscription terms extend to iOS, tvOS and OS X apps, but what’s Apple going to do, if anything, in order to make the Mac App Store a more attractive venue for Mac software distribution?

We should find out what’s next for the Mac App Store next week at WWDC. In the meantime, here’s what developers are disliking about it, based on a DevMate survey which polled about 700 Mac developers.

Needless to say, people who write Mac apps for a living have an issue with Apple’s 70/30 revenue split. Approximately two-thirds of developers (62 percent) think the split is too steep and are unhappy about Apple keeping thirty percent of proceeds to itself. 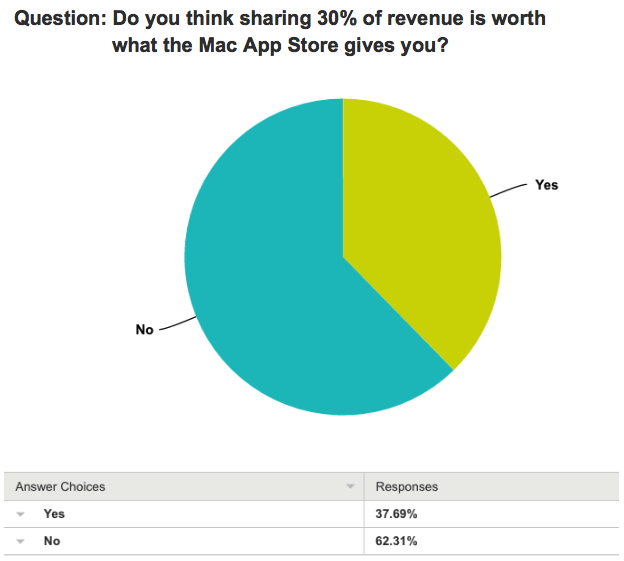 Apple offers the same 70/30 revenue split on the App Store, too, but Mac developers also sell apps through their own websites which incurs additional costs related with web hosting, payment processing, bandwidth and marketing that their iOS counterparts don’t have to deal with.

The data suggests Mac developers also dislike that the Mac App Store does not allow app trials and that they’re not permitted to respond to customer reviewers directly.

Given that many developers deem the Mac App Store’s 70/30 revenue split unfair, it’s not surprising that almost half of Mac App Store developers opt for for standalone distribution of their apps. 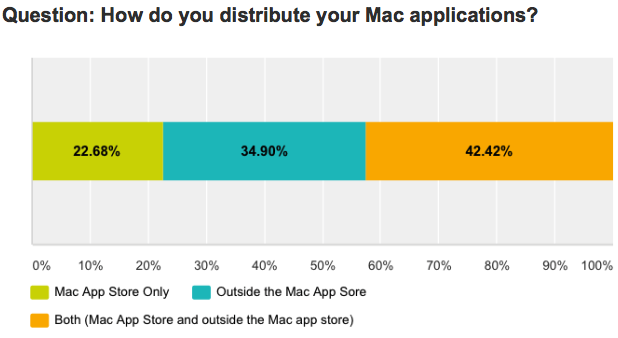 The economics of the Mac App Store can be quite brutal.

Simple math: you sell your app for $10 to 50 people. That’s $500 going into your pocket if you sell outside the Empire that is the Mac App Store. In the unfortunate case that you did choose the Mac App Store as your primary channel, that’s $150 less.

Oh, and another $100 yearly fee for just being there. So that makes it $250. A half. Add in the absence of paid updates and please hold back your tears.

Despite criticism, I think the Mac App Store’s best days are yet to come.

Is there life left in Mac App Store?

Despite the fact that the Mac App Store has been largely neglected pretty much since its debut, I feel strongly about Apple fixing its most burning issues.

Phil Schiller has been in charge of App Stores for six months now, and that’s an encouraging sign because he also handles Apple’s relations with developers.

And if the upcoming App Store changes are an indication, Apple seems to be taking complaints from developers seriously and is adamant on addressing them.

What do you think, how should the Mac App Store change in order to become friendlier for customers and more lucrative for developers so that they don’t feel left out?