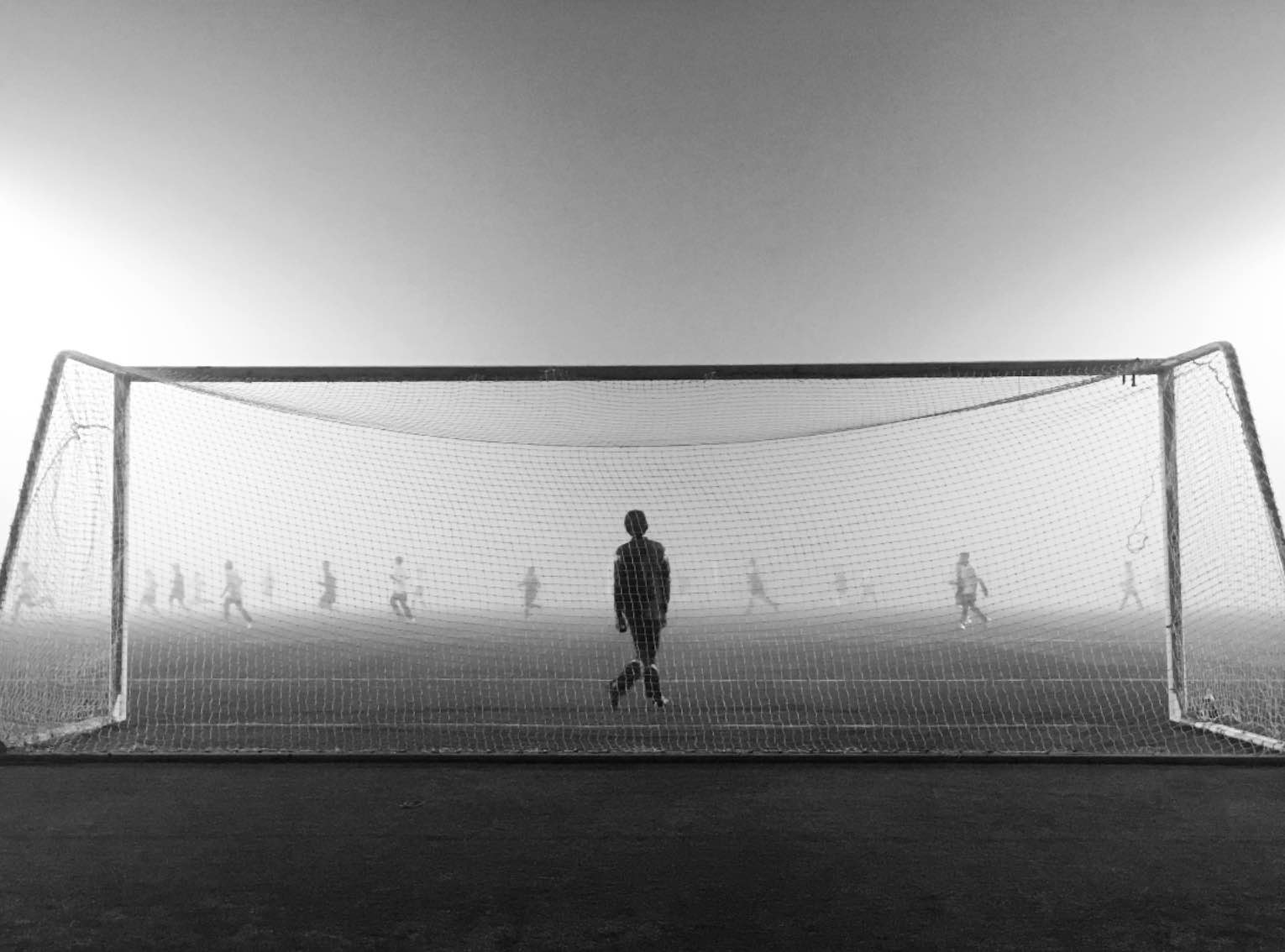 The UEFA European Football Championship kicks off on Friday, June10, and Apple’s United Kingdom branch has decided to celebrate the occasion by releasing a brand new “Shot on iPhone” commercial, aptly titled “The Beautiful Game.”

The 30-second video features various photographs and videos of soccer players, fields and stadiums shot by iPhone users around the world.

“The beauty of football, captured by fans and their iPhones,” reads the description on YouTube. The ad arrives just three days after Apple posted eight new iPhone ads featuring cherry-picked camera work by iPhone photographers from around the globe.

The song is “Wings” by Little Simz.

Don’t tell me that inspirational soundtrack didn’t get your juices flowing.