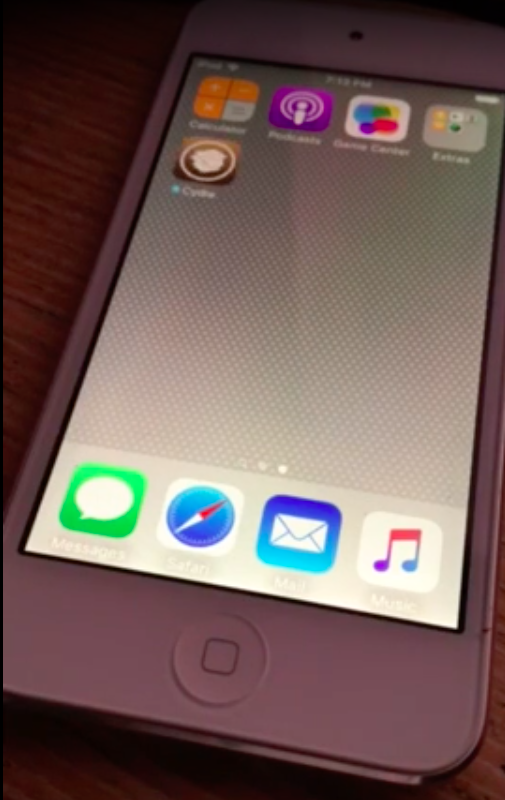 Italian hacker Luca Todesco is once again making waves in the jailbreak community after demonstrating on video a browser-based jailbreak on a 6th generation iPod touch running iOS 9.3.2.

Similar to the now classic JailbreakMe, the method used by Todesco can apparently jailbreak the device directly from Safari, without requiring a computer.

This is great news for jailbreak enthusiasts because it shows that despite Apple efforts to tighten security of their software and devices, there are still ways to get in. However, it seems that Todesco is not interested in making its discoveries public, thus making a potential jailbreak for the masses very unlikely.

Earlier this week, Todesco had already teased a jailbreak for the latest beta of iOS 9.3.3. That jailbreak won’t likely see the light of the day either, so don’t get your hopes too high for that.