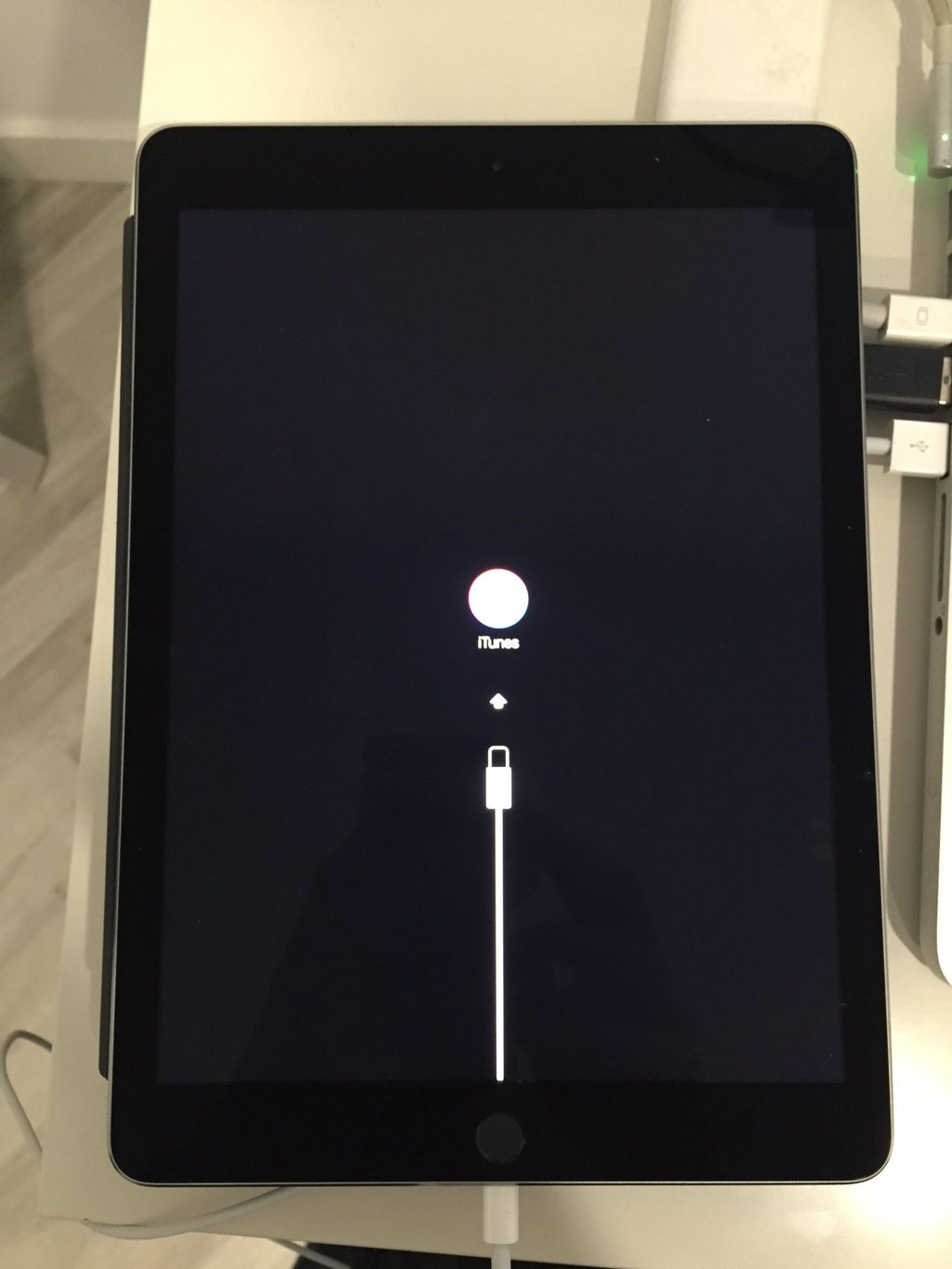 Responding to ‘Error 56’ complaints, Apple yesterday acknowledged in a statement to media that the software update was causing problems for some iPad Pro devices.

“We’re looking into a small number of reports that some iPad units are receiving an error when updating the software,” an Apple spokesperson said.

Installing the software update over the air would make the device stuck at the ‘Connect to iTunes’ prompt, rendering it unusable because plugging it into a computer to restore via iTunes wouldn’t help. Apple is now advising those unable to restore their device through iTunes to contact their support team.

Is your iPad Pro plagued by this issue?