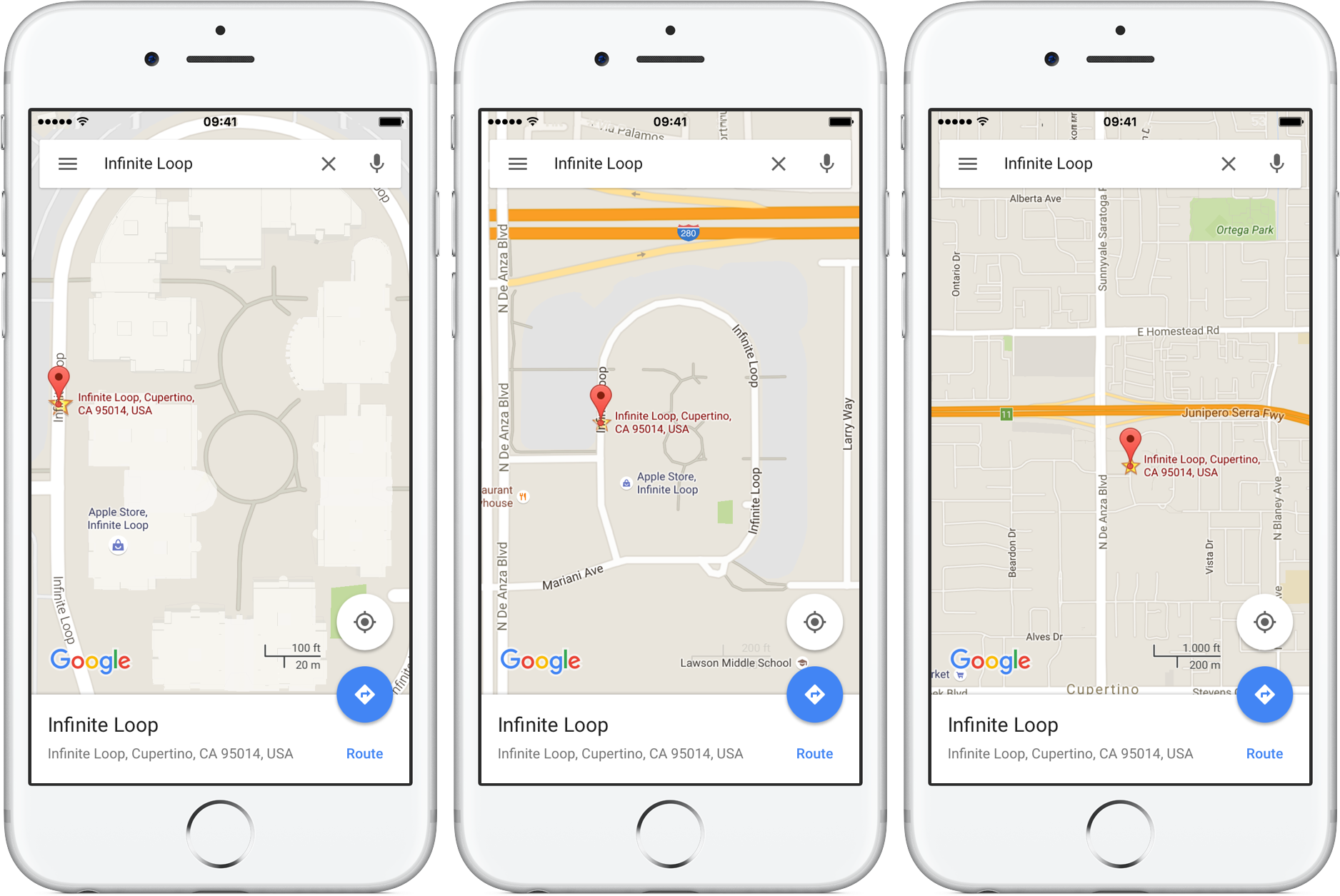 This incredibly convenient shortcut permits you to zoom in and out as you’re shooting video with Snapchat’s camera, in real time. As one of our commenters pointed out, Google Maps has long had a similar shortcut on its native iOS app.

With it, iPhone, iPod touch and iPad users can zoom in and pan around in one-handed mode, without needing to use a two-fingered pinch-zoom gesture. Here’s how one-handed zoom mode works on Google Maps for iOS.

How to use one-handed zoom in Google Maps for iOS

1) Launch the native Google Maps app on your iOS device.

2) Double-tap and hold your finger on the screen, then drag up and down to zoom in and out of an area.

Again, this is a remarkably useful shortcut which makes it really simple to use Google Maps in one-handed mode and is especially handy when navigating or using Google Maps while doing something else.

RELATED: How to download areas in Google Maps for offline use

This gesture does not work on the mobile Google Maps web app at maps.google.com. On desktop, Google Maps lets you zoom in and out of an area by dragging two fingers up and down on your Mac’s trackpad.

Sadly, Apple’s own Maps app lacks one-handed zoom: you can double-tap to zoom in on an area, but still must bring two fingers closer together (or tap with two fingers) in order to zoom out.

How do you like this handy Google Maps tip?

RELATED: How to use Snapchat’s one-handed zoom

If you find this how-to helpful, give us a shout-out in the comments section.