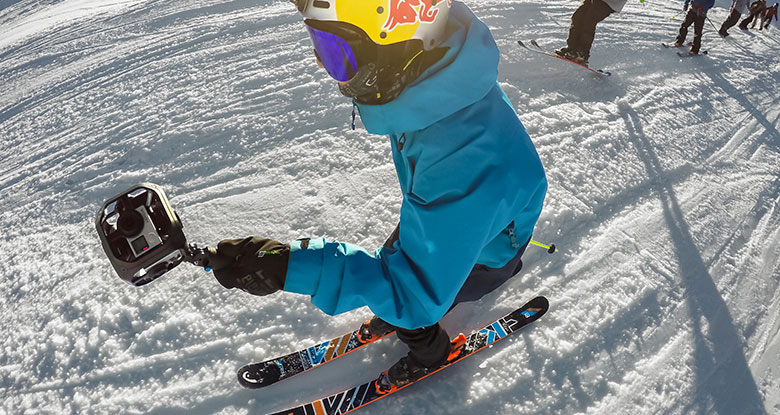 Monday, action camera maker GoPro announced at The National Association of Broadcasters (NAB) show a pair of powerful new camera rigs in the Omni and Odyssey series alongside a new VR sharing platform and a brand new mobile application which lets you view 360-degree videos and virtual reality content hosted at vr.gopro.com on an iPhone, iPod touch or iPad.

Pricing for the more capable panoramic stereoscopic 16-camera Odyssey rig, which is optimized to work with Google’s Jump VR Platform, will be out of the reach for most people unless they create professional VR content for a living.

The company will also showcase its full suite of professional end-to-end solutions for capturing, stitching and publishing high-resolution virtual reality content at NAB 2016, which runs April 18-21 in Las Vegas, Nevada.

The Omni sports proprietary hardware and software that makes possible pixel-level synchronization between its six HERO4 Black cameras, and works with the Kolor stitching software to produce immersive content. 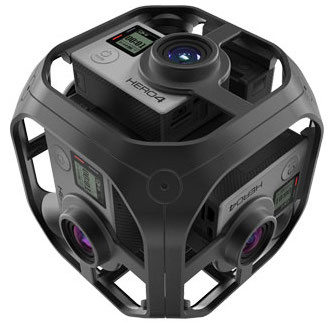 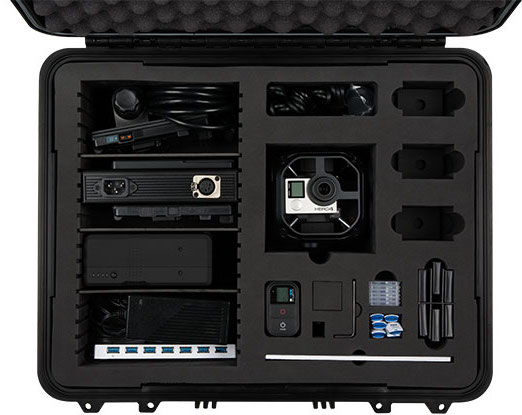 A more affordable $1,500 Omni package offers a GoPro Omni sync rig, a waterproof shipping case, plastic tweezers, microfiber bag and a 2.5mm hex key. If you’re interested, you can sign up for pre-order at the GoPro website.

The high-end Odyssey packs in as many as sixteen HERO4 Black cameras inside a rugged design. It works in tandem with Google’s web-based Jump Assembler service that automatically stitches the individual videos into panoramic stereoscopic 8K30 video viewable on YouTube. 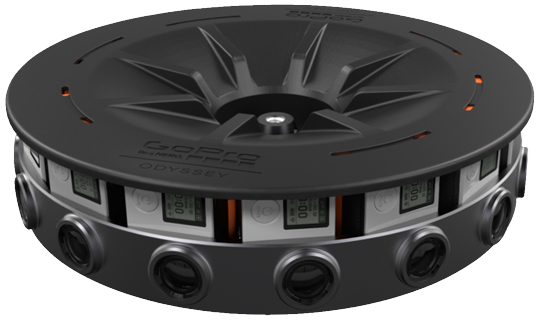 The new GoPro VR app serves as a storefront for spherical videos and virtual reality content stored on the new GoPro VR sharing platform. Users can both showcase their own original content through GoPro VR and check out community content as well.

The app offers 360-degree interactivity: you can navigate spherical videos by moving your device around and it renders content at up to a silly smooth 60 frames per second on the latest devices. Additionally, the application can be experienced on a mobile head-mounted display in split-screen VR mode.

GoPro VR is available on the web, too, but viewing spherical videos is not yet supported by Safari. Here’s one such 360-degree video (use desktop Chrome and ASWD keys to move the view around).

The English-only GoPro VR application requires an iOS device with iOS 9.0 or later and is now available at no charge in the App Store.

You can download GoPro VR for iOS on the App Store.