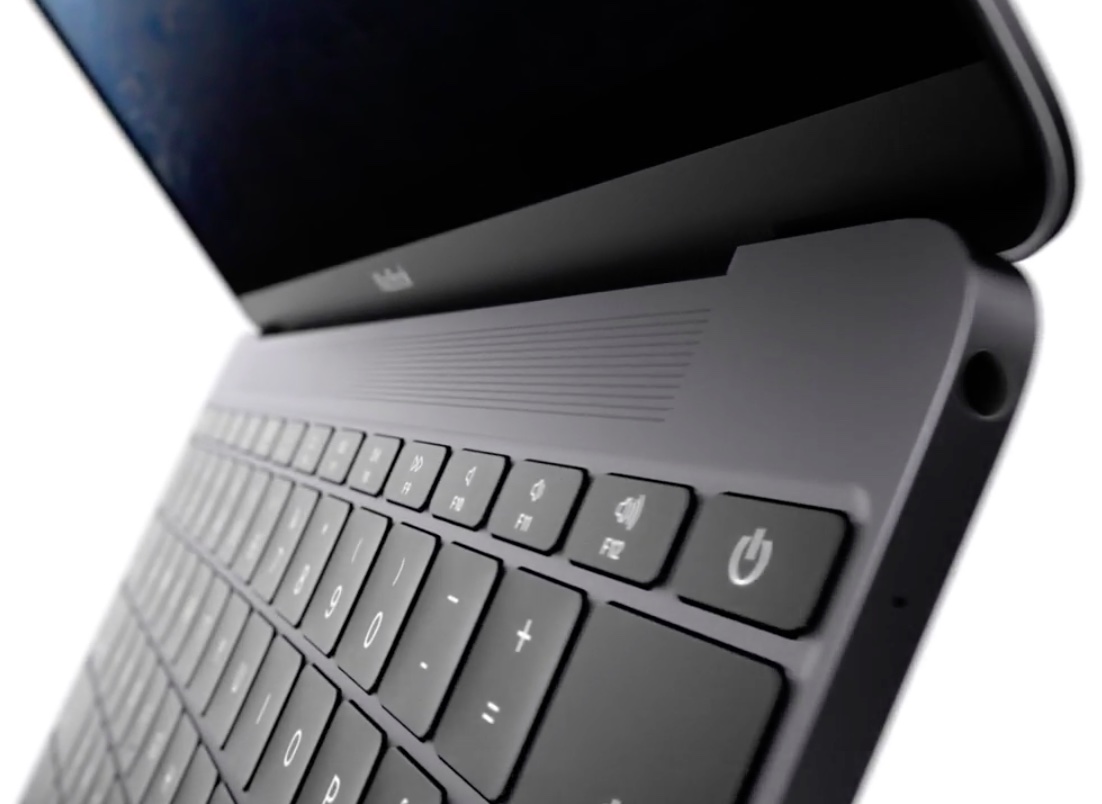 Most of the time when you want to use your Mac, you can just press the power button, hear a startup sound, and your computer will begin to boot up so you can use it.

Sometimes however, you don’t get so lucky. There may be a time when you go to use your Mac and it doesn’t turn on at all.

As reliable as Macs can be, there are times when they hiccup. In this piece, we’ll talk about what you can do to troubleshoot a Mac that doesn’t appear to be turning on after you use the power button.

Why won’t my Mac turn on?

Usually when you have trouble getting your Mac to turn on so you can use it, it’s going to be related to one of two things – either the display is malfunctioning, the computer is on, and you just can’t see that it is, or there is some kind of power-related issue that is preventing it from turning on as expected.

In either case, there are proper troubleshooting steps to take to try and get your Mac to work again properly. We’ll walk you through what you can do to see what the problem is below:

If it’s a display issue…

The first thing you should check for is a display issue. These are typically the easiest issues to diagnose if your Mac doesn’t appear to be turning on.

If the display is the problem, you’ll typically still hear sounds coming from your Mac when it boots up, such as the startup tone, but the screen may stay black. You might also hear sounds from the fan, see light from the sleep indicator light (if your Mac has one), and your keyboard‘s caps lock button should light up when pressed.

If you suspect that you have a display issue because you have any of the aforementioned symptoms even though your display is black, then you might want to read our tutorial on troubleshooting display issues on your Mac.

Sometimes, Macs can be a little finicky when they fall asleep. I’ve found that my Mac falls asleep and intermittently becomes difficult to wake back up. You should always check to make sure your Mac isn’t just sleeping, as that could be the case.

If it’s a power issue…

Power issues are a little more problematic than display issues; they seem daunting because they’re much more difficult to troubleshoot in some cases. If you’re having a power issue, you likely won’t see any lights or hear any sounds coming from your Mac at all when you try to turn it on. Instead, it’ll just sit there like a paperweight, leaving you to scratch your head.

Here are some of the things you can check if you suspect a power issue to be the cause of your Mac not turning on:

That’s about all you can do to troubleshoot a Mac that won’t turn on. Hopefully one of the above troubleshooting steps worked for you and now you can operate your Mac again after a frustrating moment of not being able to.

Has your Mac ever failed to turn on? Share your experience and solution below!