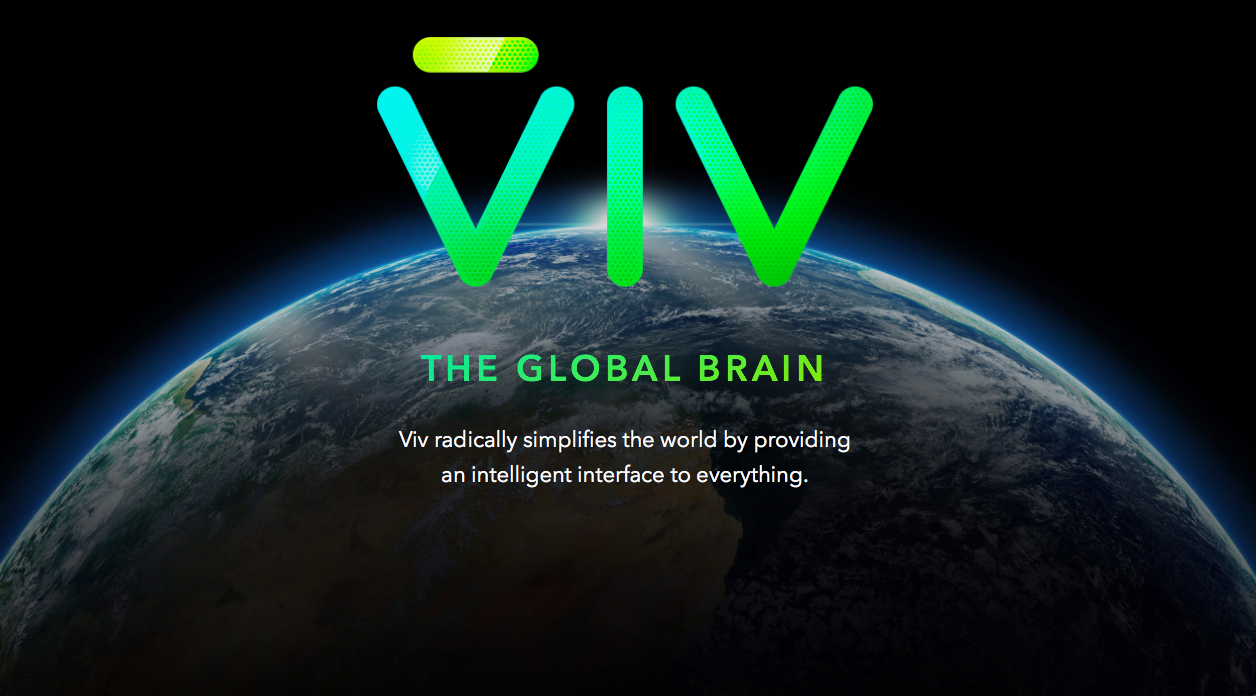 Kittalus, who co-founded Siri and was the CEO of the startup, has since moved on and co-founded another startup with Siri veterans Adam Cheyer and Chris Brigham, called Viv Labs, with the goal of radically simplifying the world by providing an intelligent interface to everything.

“We’re excited to announce Dag will appear onstage at Disrupt NY 2016 to talk about the future of artificial intelligence and, in a world first, give us a demo that shows off the power of what they’ve built with Viv,” wrote TechCrunch.

Basically Siri on steroids, Viv couples a myriad of data sources with next-generation artificial intelligence algorithms in order to do virtually anything you ask.

The team is not planning to sell off Viv and will instead make it a platform-based play that will be licensed to any interested device makers. The end game: integrate Viv into everyday devices like smartphones, tablets, television sets, cars and other Internet-connected hardware.

You cannot ask Siri, Google Now, Cortana or other personal digital assistant complex questions like “What is the population of the city where Abraham Lincoln was born?” because these system don’t know how to put individual data together and can do only what they were explicitly programmed to do.

Contrast that with Viv, which can take a complicated query like “Give me a flight to Dallas with a seat that Shaq could fit in”. After parsing the sentence, Viv automatically generates an efficient program on an ad-hoc basis which links third-party sources of information together. This gives it the power to identify available flights with lots of legroom, in a fraction of a second. In other words, Viv will literally write its own code to accomplish new tasks.

Viv is a global platform that enables developers to plug into and create an intelligent, conversational interface to anything. It is the simplest way for the world to interact with devices, services and things everywhere. Viv is taught by the world, knows more than it is taught, and learns every day.

Best of all, users can refine Viv’s response with commands like “Get me a ticket to the cheapest flight from SFO to Charles de Gaulle on July 2, with a return flight the following Monday” and the software taps into an airplane-seating database to deliver answers like “Seat 61G on the Lufthansa Flight 455 is available according to your preferences”.

We’ll be reporting more on Viv for sure, as soon as more information becomes available.