Whether you’re looking to load up your new iPhone SE or 9.7-inch iPad Pro with some apps and games, or you’re just looking for some new titles to try out this weekend, you’re going to want to check out our latest Apps of the Week roundup. The list includes a new way to share photos, a pattern-creator and of course Nintendo’s long-awaited mobile release. 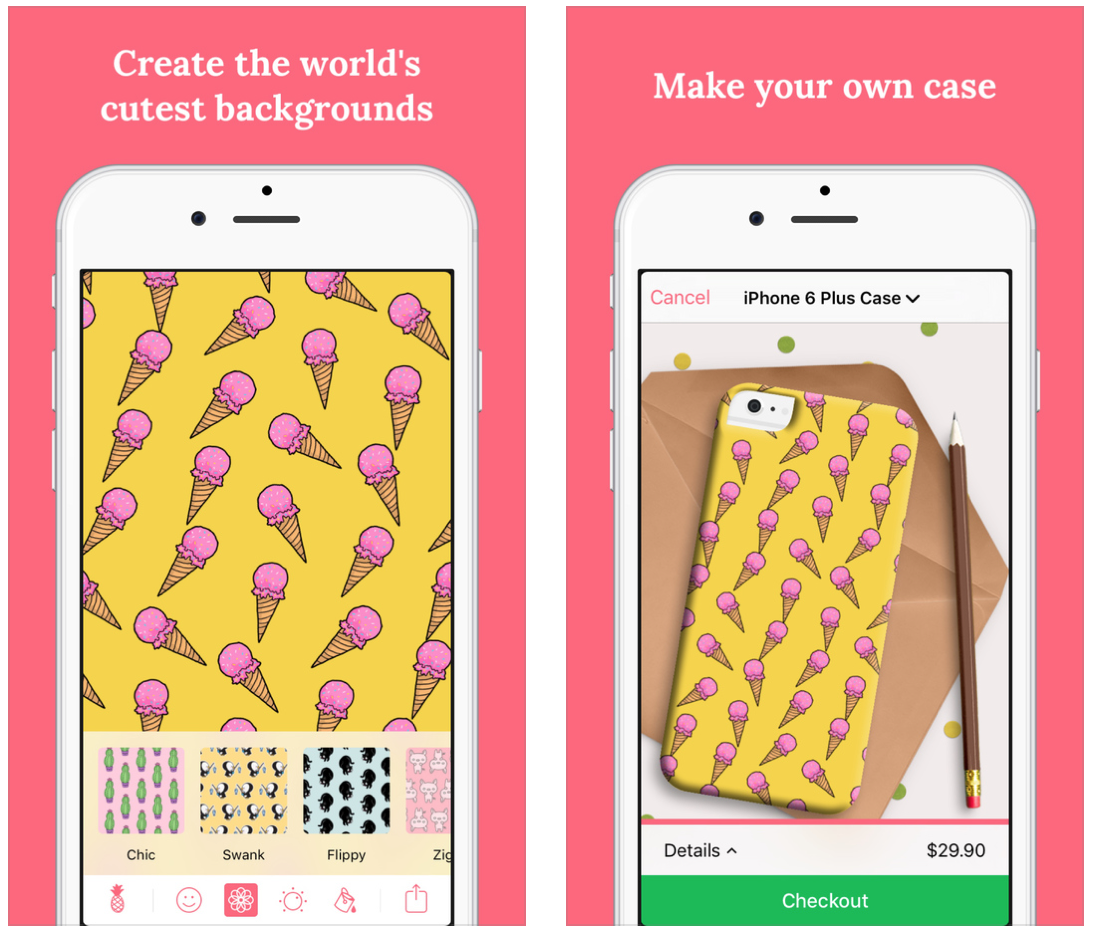 Hey you! Yes, you! What if I told you there was an app that allows you to create your own patterns? Well there is, and it’s aptly named Patternator. Take advantage of millions of stickers, hundreds of background colors and endless pattern options to create your own backgrounds, wallpapers and Lock screens. There is even an option to you have your pattern printed on an iPhone case. This app is available for free. 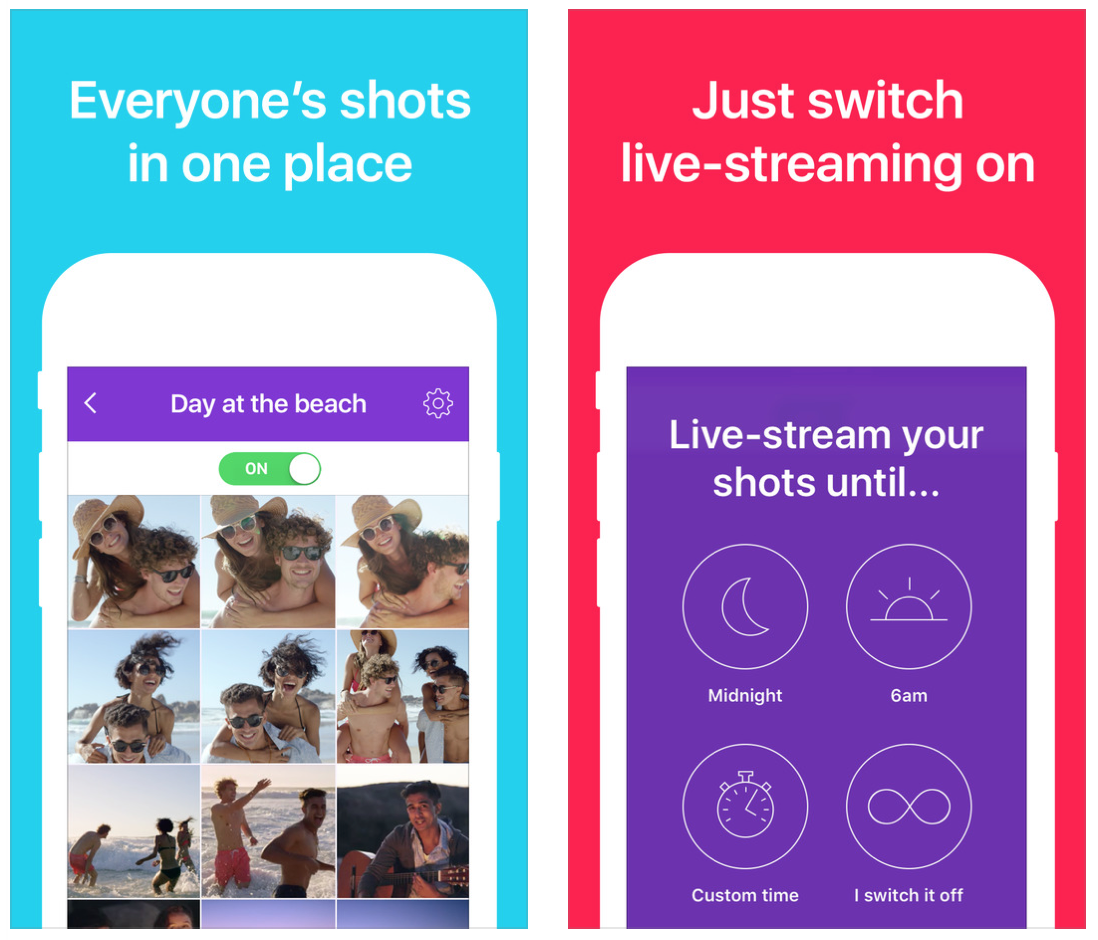 Upshot allows you to live-stream your photos and videos as you take them. Simply just switch live-streaming ON, set when you want the feature to turn off, and start shooting. The cool thing is you can create private albums with friends and family, where anyone can contribute. So say you go to a concert or sporting event with a big group; everyone’s photos and videos end up in one place. This app is available for free. 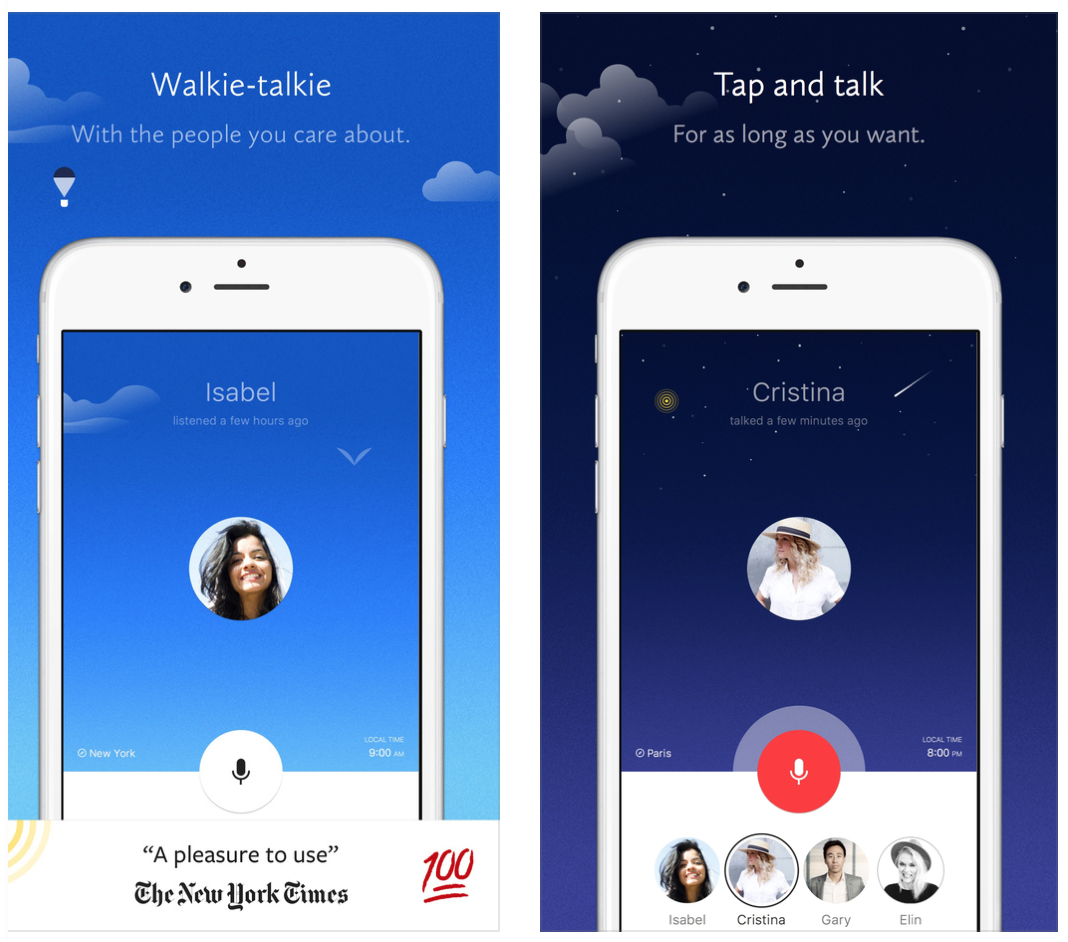 Roger is a walkie-talkie-style app that makes it simple to keep in touch with the people you care about most, no matter where they are. It’s free and easy to use—simply tap to talk, tap to listen. You can talk for as long as you want, as much as you want, and replay messages for up to 48 hours. The audio is high-quality, and with 3D Touch support, you can talk to people without opening the app. Roger is available for free. 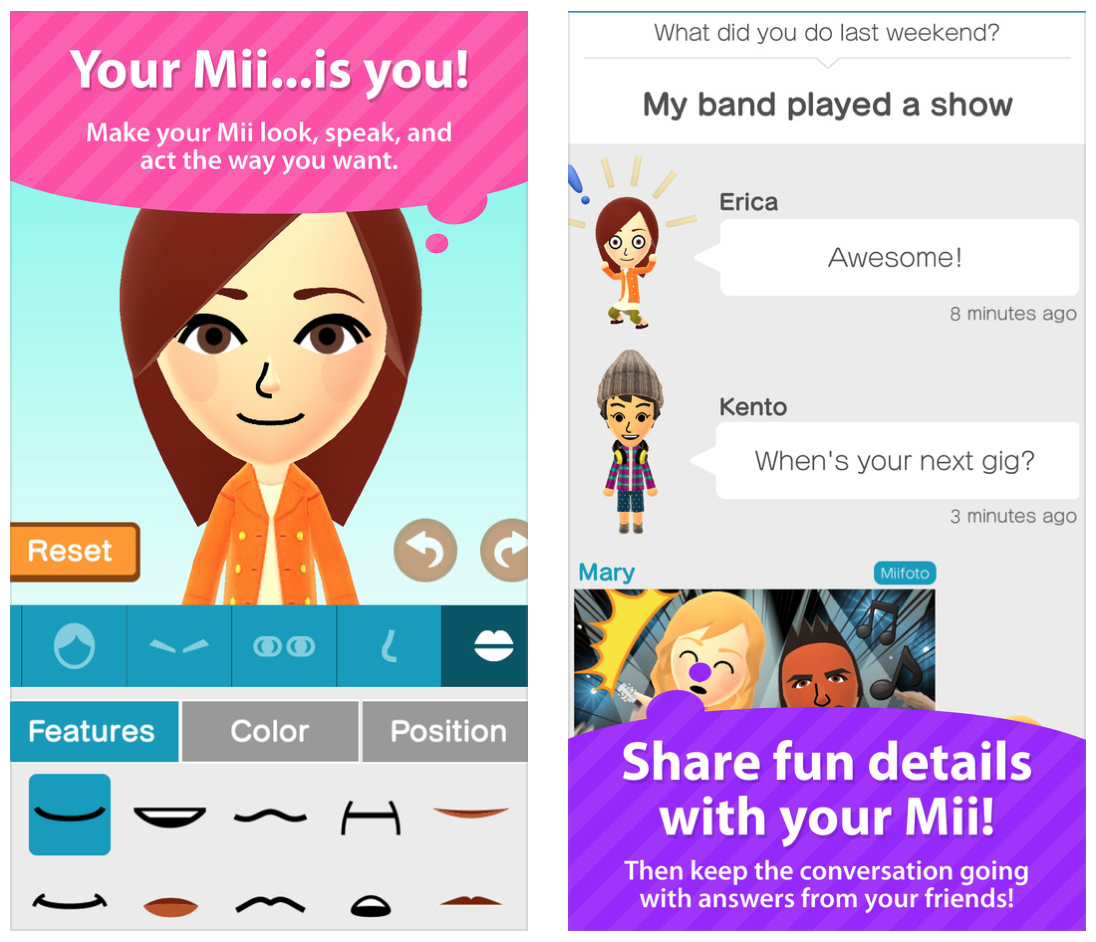 I couldn’t decide whether to classify this as a game or an app, but because it’s the first official mobile release from Nintendo, I knew it had to make the list. Miitomo is essentially a playground for Nintendo’s Mii characters. You can create and customize your own Mii, interact with friends, play mini-games to unlock prizes, and create images called Miifotos. Unsurprisingly, there are tons of IAPs. This app is available for free. 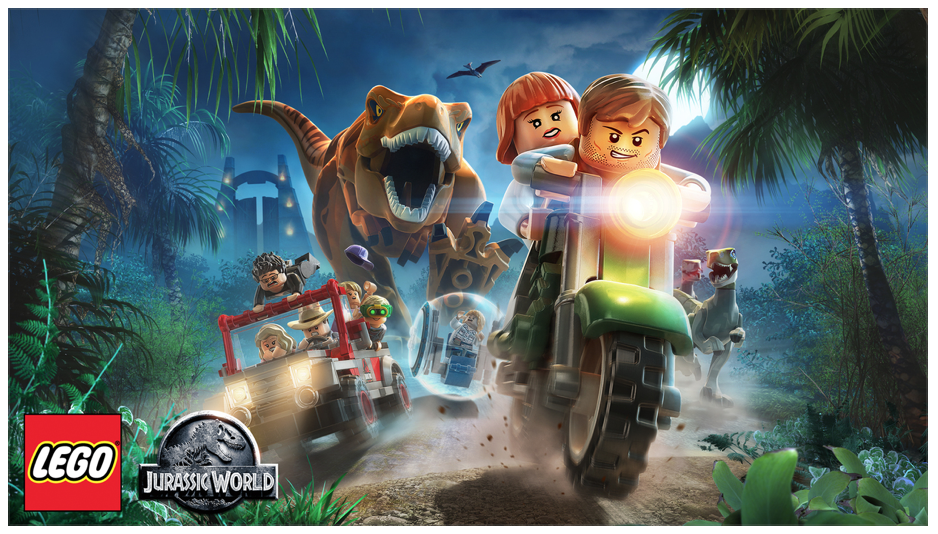 If you love LEGO games and the Jurassic franchise, you don’t want to miss this just-released game. LEGO Jurassic World features storylines from all of the movies — Jurassic Park, The Lost World: Jurassic Park and Jurassic Park III, and the most recent Jurassic World—reimagined in LEGO form. You can relive key moments from the films, build your own dinosaur collection, and more. This game is available for $4.99.