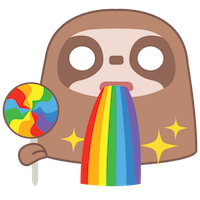 Snapchat is rolling out a bunch of new capabilities destined for its second-generation chat feature, in addition to other improvements like stickers, all-new Auto-Advance Stories capability and updated privacy terms.

The Venice Beach-headquartered maker of the popular ephemeral messaging software has confirmed that more than 200 stickers are now available within the app, based on its $100 million purchase of Bitstrips.

Chat improvements in Snapchat start with the ability to seamlessly transition from text-based chat to audio or video chatting with a tap. “Your friend can simply listen if you want to sing them a song, or watch if you have a new puppy to show them,” says the firm. 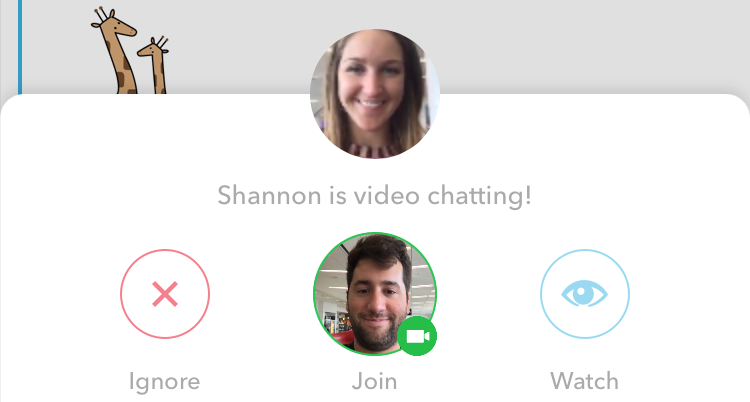 If the contact is offline, you can now send them an audio or up to 10-second video note by tapping and holding the camera or phone icon within the app or—yes—one of the 200 new stickers.

Basically, your conversations can now evolve on the fly.

As a cool bonus, you can also send multiple photos at a time, and even annotate them using Snapchat’s text, drawing and filter tools first.

As for the new Auto-Advance Stories feature, enabled in settings, it’ll start the next Story when you finish the current one, and you can swipe to skip ahead or pull down to exit.

TechCrunch adds that you can now simultaneously send camera roll photos during video and audio calls.

The new update will be rolling out in the App Store later today.

“Lastly, we’re refreshing our Terms of Service and Privacy Policy, making some things clearer, and building foundations for awesome new products to come,” said the firm.

“From the beginning, the way we treat your information has been very different from other technology companies,” according to Snapchat’s newly launched Privacy Center. “We don’t stockpile your private communication, and we don’t show your friends an ongoing history of everything you’ve ever posted.”

Details about Snapchat’s response to lawful requests for assistance that the company processed in 2015 are available in the Snapchat Transparency Report on the web.

For those wondering, here’s why Snapchat is standing with Apple in its FBI fight.

Snapchat is a free download in the App Store.