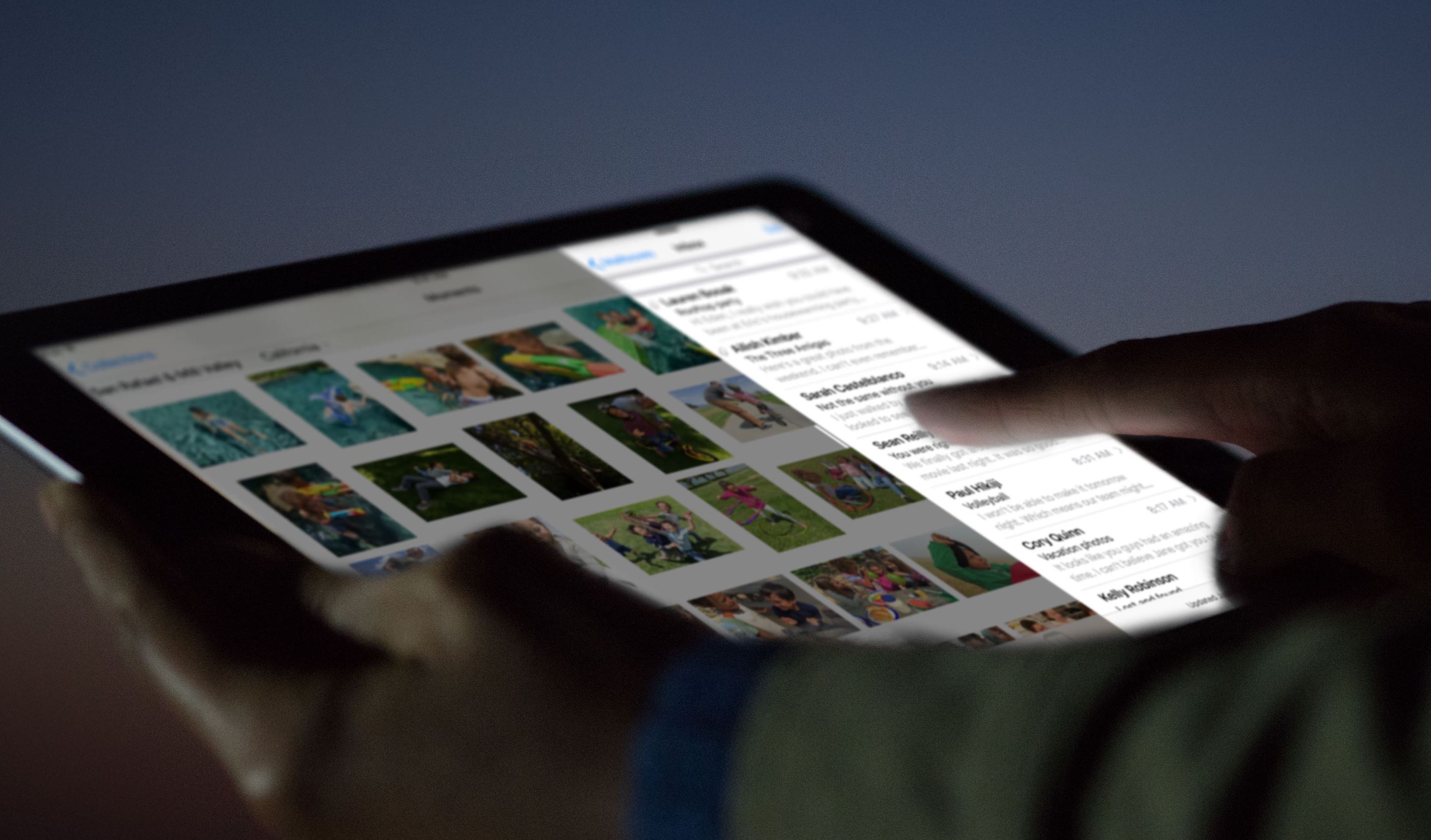 Apple has just revealed at its ‘Let us loop you in’ media event when customers around the world will be able to download and install iOS 9.3. The third major update to iOS 9.0 since its September 2015 debut, iOS 9.3 will release later today, Apple has said.

The free software update for any iOS 9-compatible iPhone, iPod touch and iPad includes features like Night Shift Mode, which reduces blue light to avoid disrupting your sleep cycles, and the ability to pair multiple watches to a single iPhone.

In iOS 9.3, users can protect their notes with a passcode or Touch ID, enjoy an even more personalized News, take advantage of an enhanced Health app that integrates move, exercise and stand data, along with goals from Apple Watch apps, to mention just a few highlights.

CarPlay in iOS 9.3 includes Apple’s Nearby feature to help you find gas, parking, restaurants, coffee and other points of interest along with a much-enhanced Music app with your personalized New feed and a For You section with songs, artists, and albums handpicked by experts.

It also provide support for the Wi-Fi Calling feature to Verizon customers, unbricks devices affected by the January 1, 1970 bug, lets you see data usage numbers for Wi-Fi Assist feature, allows  third-party iPad Pro accessories to update their firmwares through the Smart Connector and much more.

Last but not least, iOS 9.3 sports pretty big new features for the classroom such as managed Apple IDs, multi-user support on iPads and more.

Stay tuned to iDownloadBlog in the coming days and weeks as we talk more about iOS 9 and focus on its headlining feature, under-the-hood changes and all the little improvements that make this a worthwhile iOS unapt.