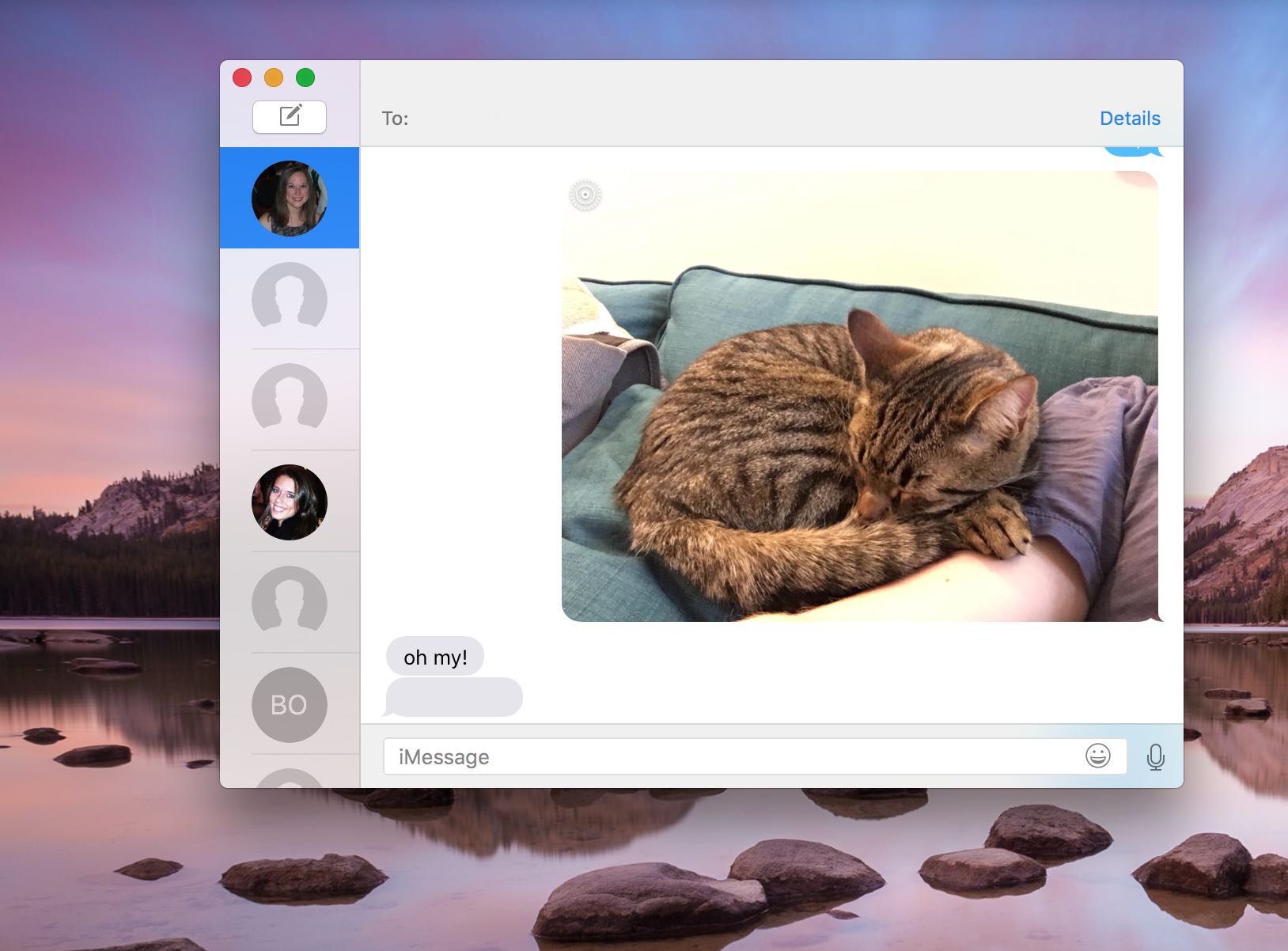 Even though it comes with a few noticeable outward-facing changes, OS X 10.11.4 does pack in some newsworthy improvements—namely in stock Messages, Notes and Photos apps. Full sharing of Live Photos via iMessages has been implemented throughout the system, too. Like other major OS X releases, 10.11.4 includes a handful of under-the-hood changes and tons of bug fixes and performance optimizations.

But first, make sure to check out Andrew’s nicely done hands-on video to see all the new features in the OS X 10.11.4 El Capitan software update.

OS X 10.11.4 enables viewing and sharing of Live Photos shot on the iPhone 6s or iPhone 6s Plus through Apple’s iMessage service, within the Messages app itself and through OS X’s multi-purpose Share menu in Photos and other apps. 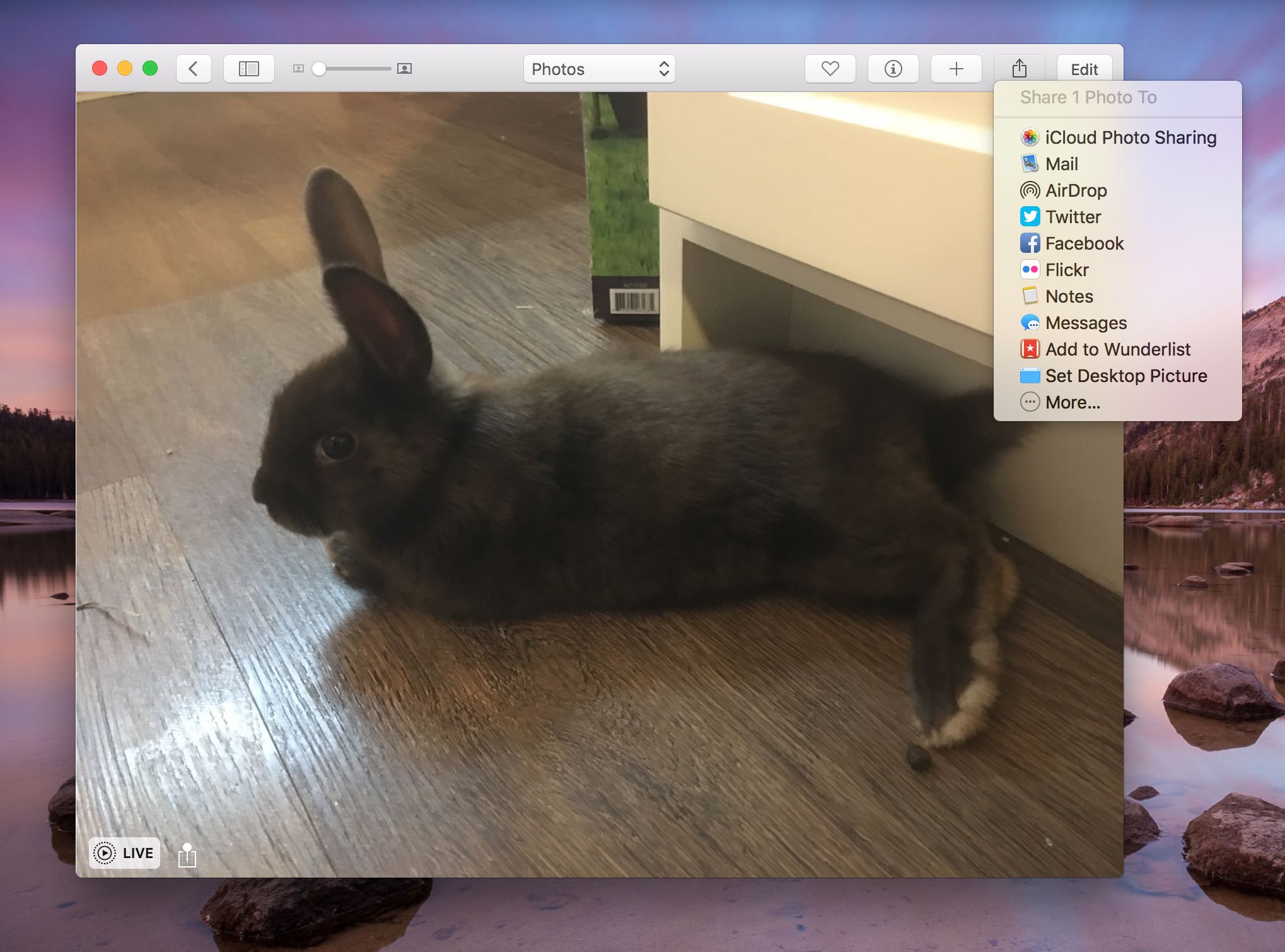 Before today, Mac users were presented with the still image in Messages, sans the moving part. Furthermore, users could only access full Live Photos through Photos for Mac, which limited sharing to iCloud Photo Sharing. 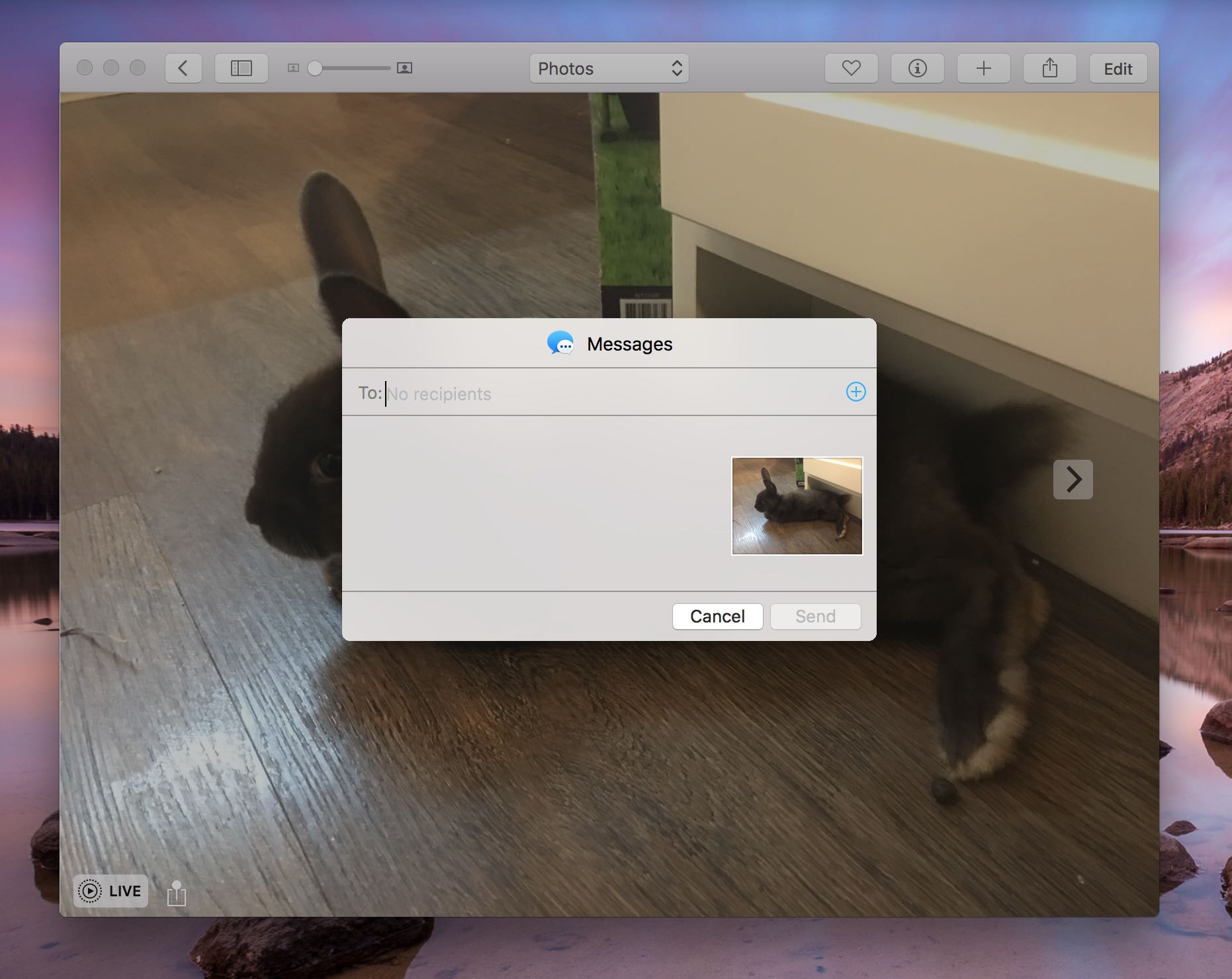 In OS X 10.11.4, users can share full Live Photos via iMessage without losing their audio and video parts by selecting Messages in Photos’ Share menu. In Messages, a Live Photo can be seen in action after clicking the Live Photo icon. 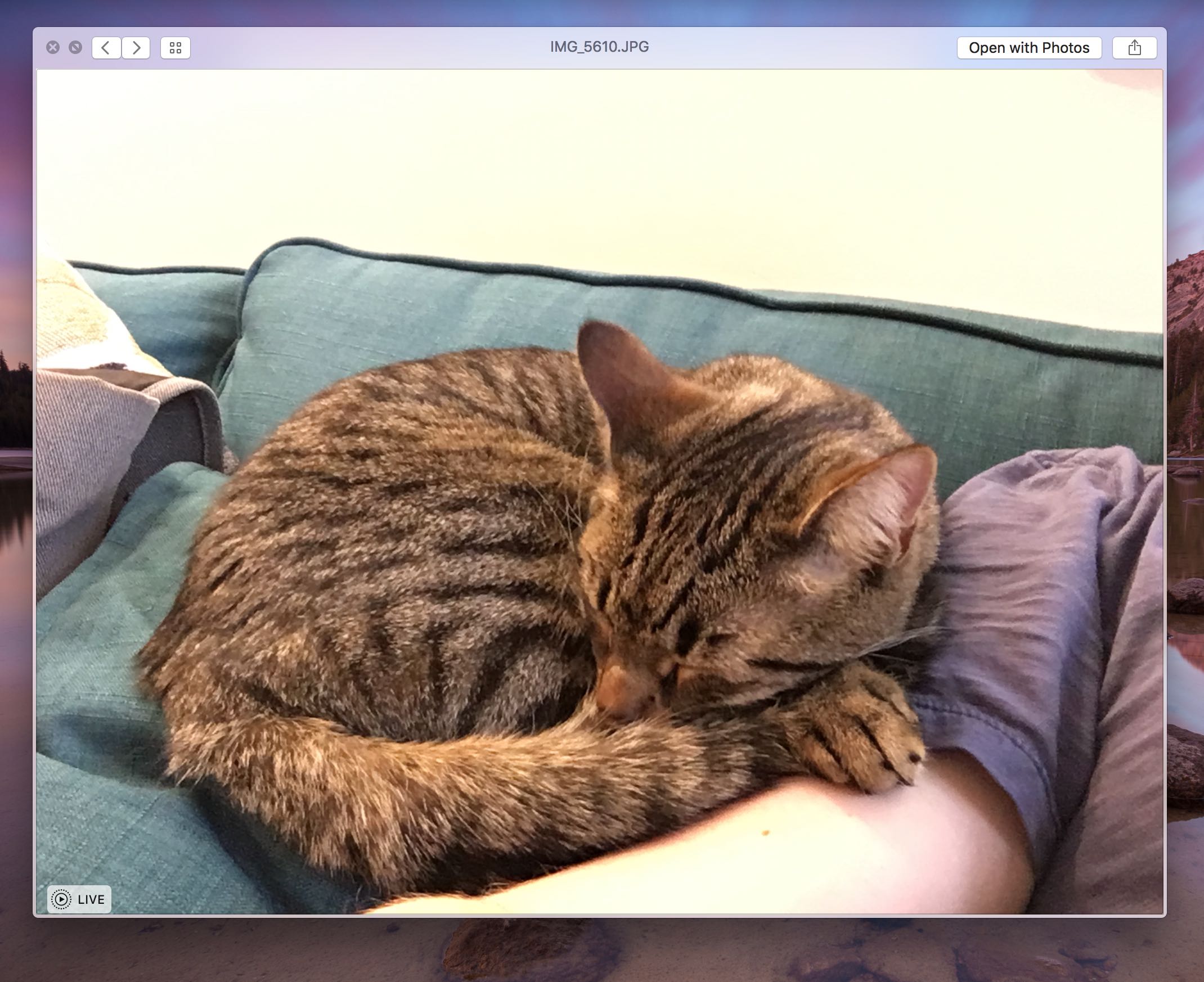 Now when you select a Live Photo file in the Finder, Photos or Messages and then press Space, you’ll see a new Live Photo button in the lower left corner of the preview window, which lets you view the Live Photo in action.

While sharing via the Share menu preserves a Live Photo in its entirety, dragging it out from the Photos or Messages window splits your Live Photo out into two files: one for the still image part and the other for the video part.

Protect your notes from prying eyes

Apple’s note-taking app can now be protected with a custom passcode to prevent others from opening, viewing and editing notes that the user has locked. Protected notes are only visible on Macs running OS X 10.11.4 or later. 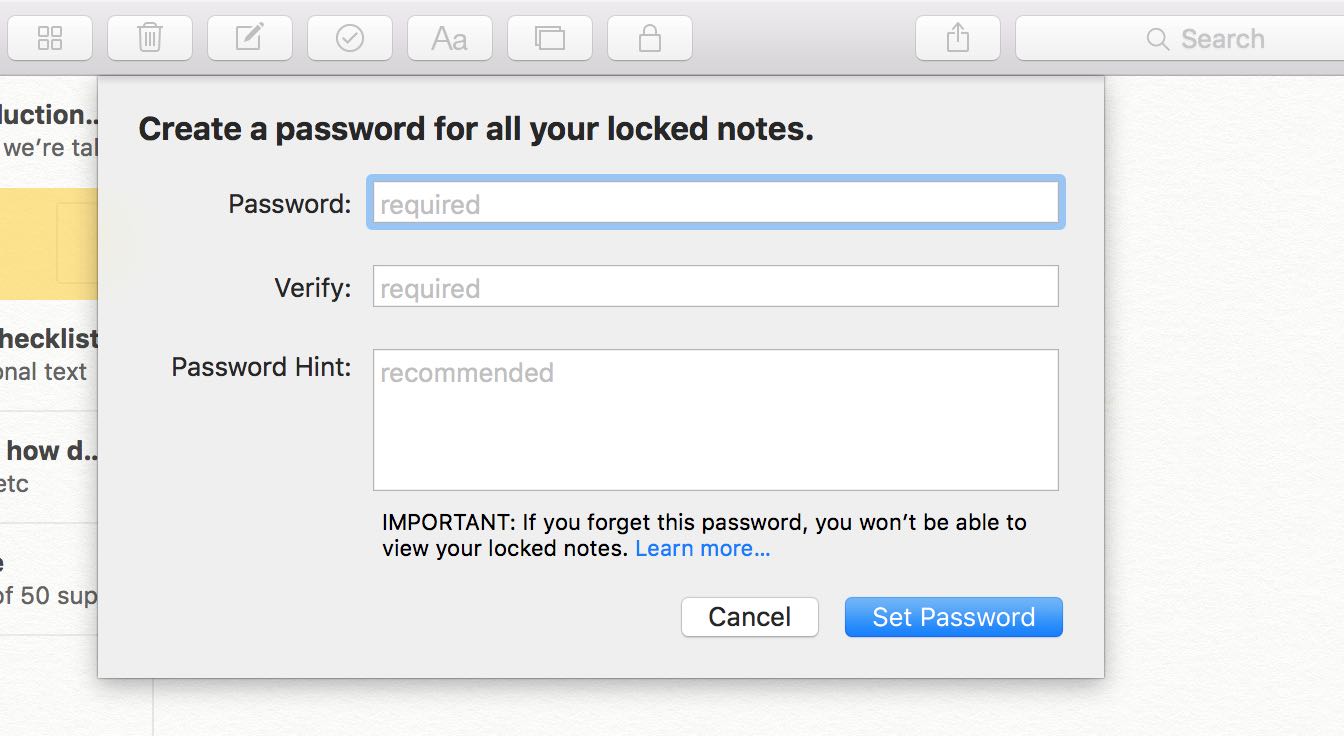 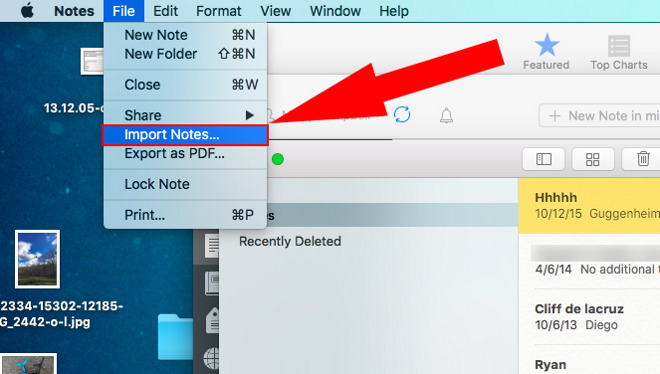 At the same time, a new backend structure keeps your notes in perfect sync across devices via iCloud instead through the unreliable IMAP protocol, like before.

This release of El Capitan includes support for the Wi-Fi Calling feature for Verizon customers. People who are on the Verizon network and run OS X 10.11.4 on their Mac can now place and receive phone calls through Verizon via a Wi-Fi network.

Aside from new feature additions, OS X 10.11.4 packs in a bunch of under-the-hood tweaks and compatibility improvements across stock apps like iBooks, Messages, Notes and Photos. Moreover, frustrated users who were plagued with errors trying to open Twitter’s shortened “t.co” links in Safari will be delighted to know that OS X 10.11.4 a includes a fix for that issue. 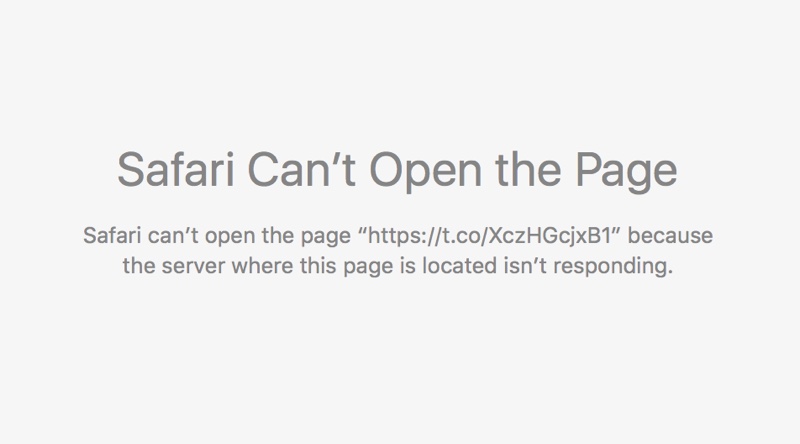 A “Safari can’t open the page because the server where this page is located is not responding” error should no longer show after clicking a “t.co” Twitter link with the secure HTTPS protocol in Safari and third-party apps like Tweetbot.

And last but not least, this software update improves the stability, compatibility and security of your Mac, as per Apple’s release notes.

As provided by Apple:

The OS X El Capitan v10.11.4 Update improves the stability, compatibility, and security of your Mac, and is recommended for all users.

As mentioned, the OS X 10.11.4 software update is available on all Intel-based Macs that are compatible with El Capitan. To apply the update, open the Mac App Store and click the Updates tab, or use the search field to find the latest El Capitan version.

You can also get this update from the Apple Support Downloads website. For detailed information about the security content of this update, see Apple Security Updates.

If the update won’t show up yet, give it a few hours as new software typically takes some time to propagate. It’s a good idea to back up up your Mac before updating, especially if you use third-party OS X modifications.

The new El Capitan software is also available at iDownloadBlog.com/download.

So, what do you think about 10.11.4 and what’s your favorite feature thus far? And, will you be installing this update anytime soon, do you think?