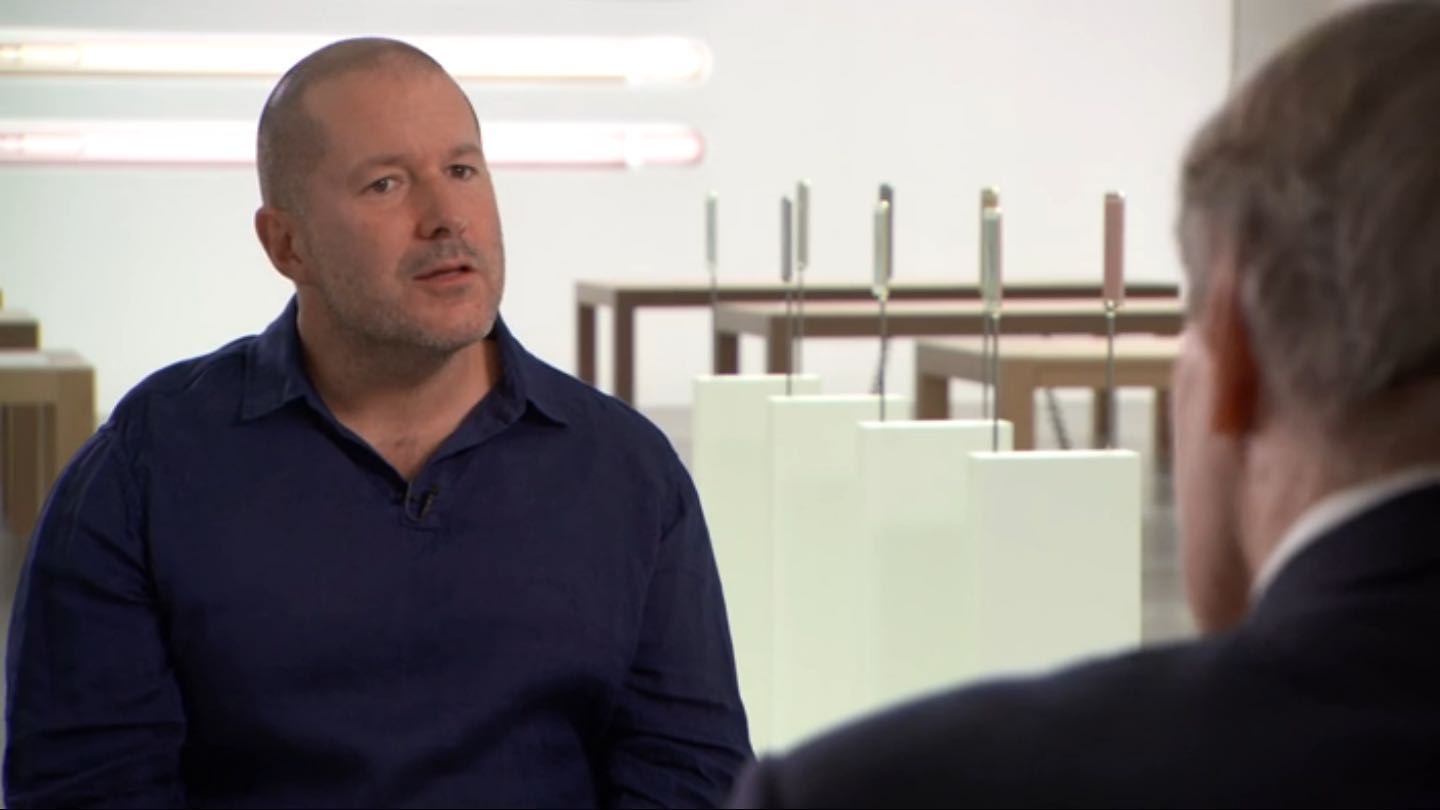 Ive explained how you “have to reject reason to innovate,” talked Steve Jobs and how Apple can stay hungry, discussed how Apple’s products are “the physical manifestation of a set of believes” and more.

“You have to reject reason to innovate”

Speaking up about what makes Apple the company that it is, Ive said that Apple can and will stay hungry for years to come. Ive doesn’t mind being proven wrong, he said, and likes to be surprised by his team.

He said of himself that he is generally comfortable being “the first person to raise my hand when something I thought was good turns out to be actually appalling,” which saves the company a lot of trial and error.

“You have to reject reason to innovate,” he said. 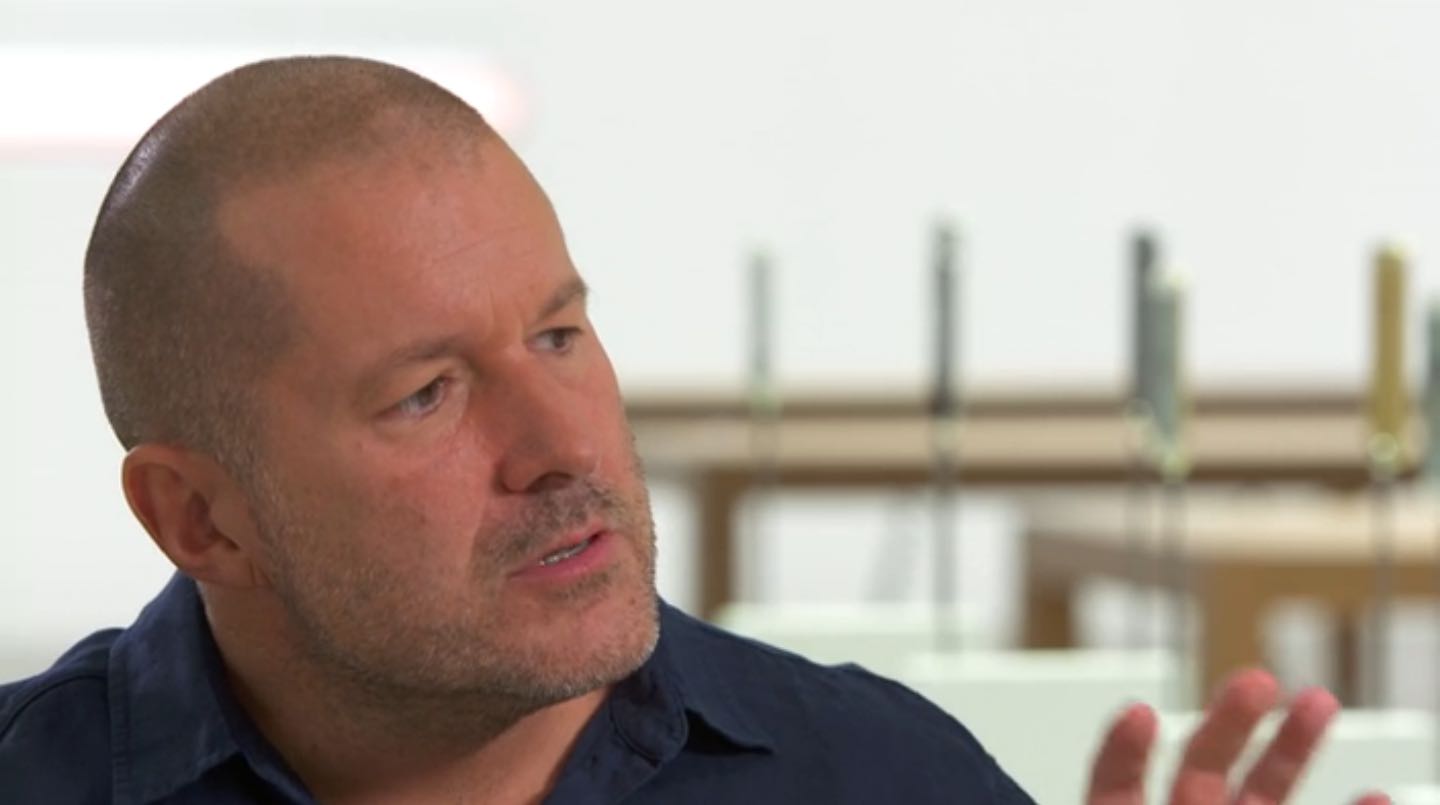 “I feel part artist, part designer, part engineer, part builder and part craftsman,” he said of himself. “I think it’s a mixture.”

A set of believes

Reiterating the company’s long-standing stance that it’s in the business of making great products that delight consumers rather than being driven by bottom line, Ive called Apple’s products “the physical manifestation of a set of believes.”

“We’re very clear about the hierarchies here. Our job isn’t to make money for Apple,” he said. “Our job is to make the best products that we can. We trust if they are good and we trust if we are competent and we do our jobs in trying to describe them and we are competent in making them, they will be attractive and bought. They will be bought in volume and we will make money.”

Check out the video embedded below.

The interview aired on CBS on March 9.

Due to regional restrictions on Hulu, the video may not be available in your area (a YouTube version is available, courtesy of Pete Sandidge).

The whole interview covers a vast amount of topics and you’re wholeheartedly recommended to watch it in its entirety, or save the URL for later.

A few months ago, a segment on 60 Minutes offered an inside look at Jony Ive’s secret design studio at Apple’s headquarters, an area few outsiders have traveled.