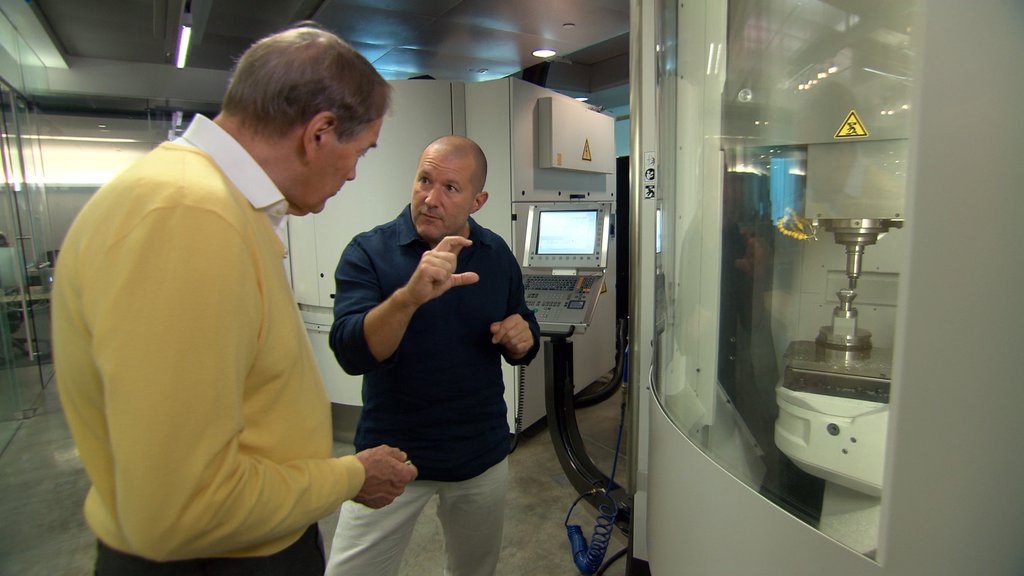 According to the tweets, 60 Minutes will be showing footage from inside Jonathan Ive’s secret design studio at Apple’s headquarters—an area few outsiders have traveled. In one of the tweets, a photo shows Ive explaining a design process to Rose.

Additionally, Charlie Rose will join retail chief Angela Ahrendts on a tour inside Apple’s “store of the future.” A photo shows the pair walking into what looks like a concept for future store, which resembles current Apple store designs with modern touches.

.@CharlieRose gets a first look at Apple’s store of the future, Sunday on @60Minutes pic.twitter.com/BdjygqqIdc

Rose has interviewed Ive before, and did a great job in his discussion with Tim Cook last year, so it’ll definitely be worth tuning in on Sunday. As always, we will make sure to report any notable news from the show, and post footage when it becomes available. Source: Twitter