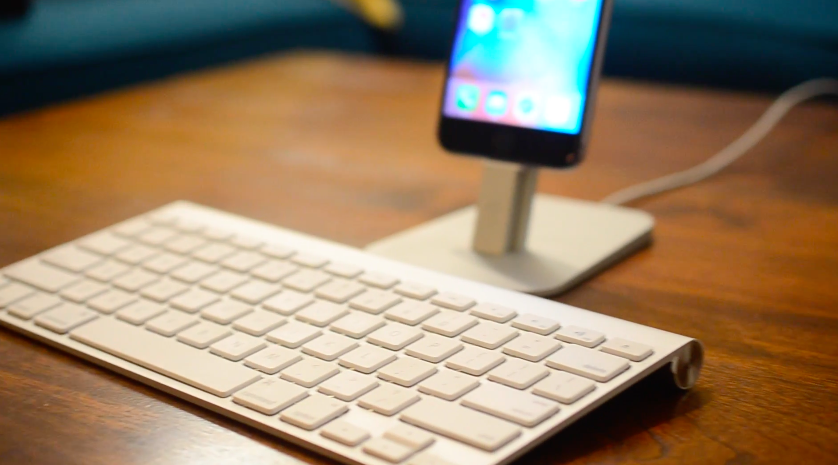 If you use a Bluetooth keyboard with your iPad, or even with your iPhone or iPod touch (although less likely), then you might enjoy a new jailbreak tweak called Keyhook, which is now available in Cydia for $1.99.

Keyhook will allow you to control your Home screen with your Bluetooth keyboard; this includes selecting apps, launching apps, and moving between Home screen pages.

Obviously, this would work on the iPhone and iPod touch as well, but I think iPhone users are a lot less likely to tether a Bluetooth keyboard to their device just because the smaller screen is less fitting for productivity. Nevertheless, you can still use a Bluetooth keyboard to type documents on your iPhone just like you can on the iPad, so perhaps it will still attract an audience.

While the Bluetooth keyboard is used to navigate apps on the Home screen, a selector appears over the app icon you’re currently about to launch, as the Cydia app is in the screenshot below: 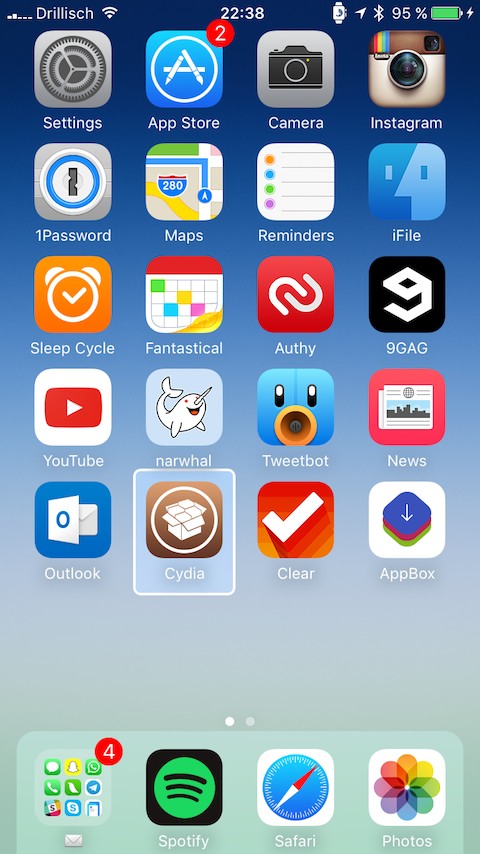 Is the tweak worth it?

Keyhook adds some interesting functionality to jailbroken iOS devices, but is it worth the price tag of $1.99?

I personally feel that the tweak may be a $0.99 tweak with a slightly steep price because the practicality of such a tweak is incredibly limited. However, Bluetooth jailbreak tweaks have a long history of being quite pricey (remember Celeste?) and anyone who uses a Bluetooth keyboard regularly on their iOS devices, whichever they may be, might appreciate having the ability to expand its usage to the Home screen.

Whether or not that appreciation makes the tweak priceless to you is completely up to you and your opinion, but in my opinion, it’s more of a utilitarian novelty than something I’d immediately recommend to anyone with a jailbroken device.

Keep in mind, if you don’t have a Bluetooth keyboard, you’d have to go out and buy one too.

Keyhook is a really cool jailbreak tweak that adds support for Bluetooth keyboards to the Home screen on your iOS device(s) for easily navigating it and launching apps from it. Although it serves a purpose for some users, it is a bit steep in price for what it does and it has a very specific niche to fill.

What are your thoughts on Keyhook? Share in the comments below.