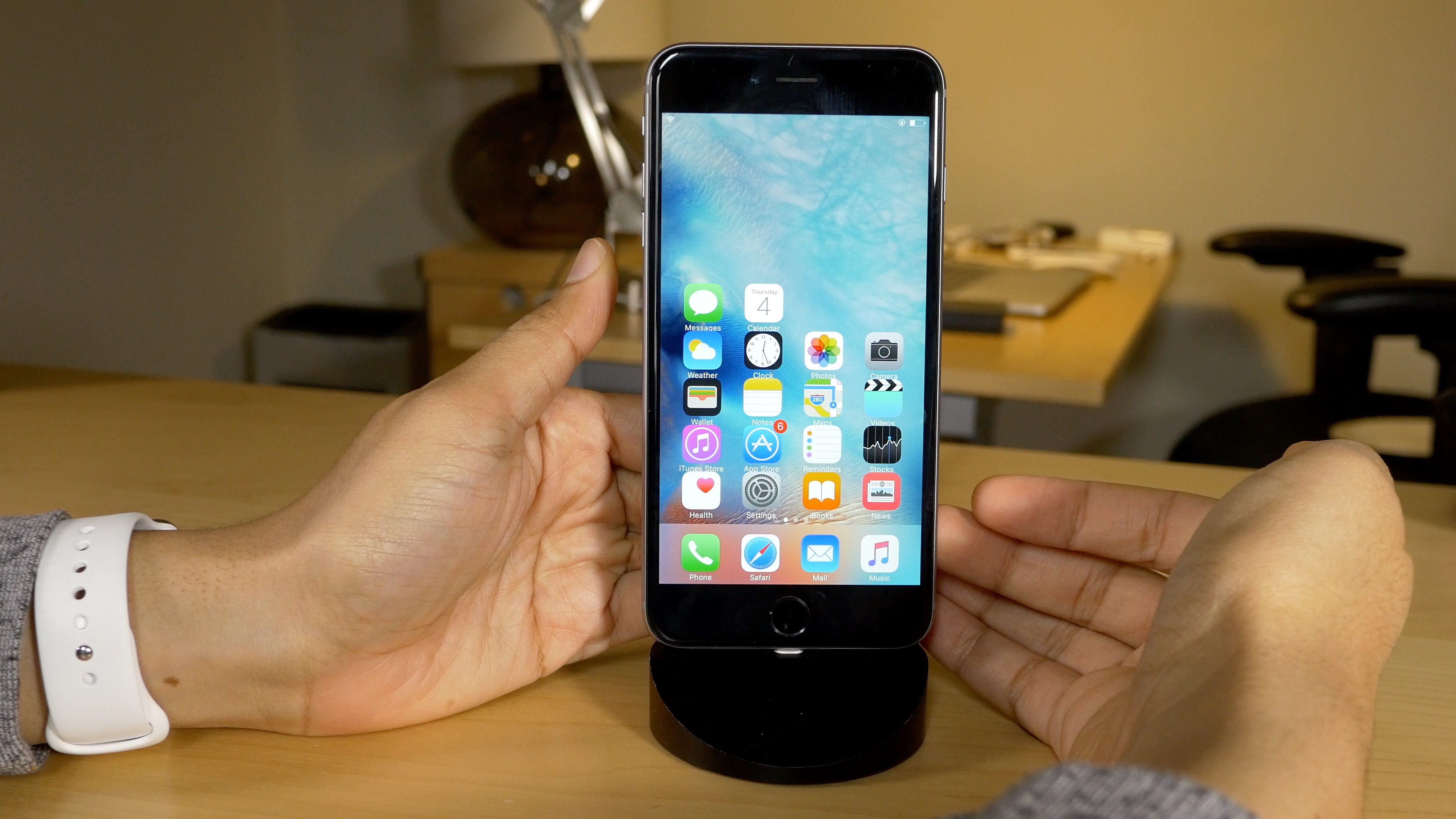 Gravitation is a brand new tweak that adds gravity to your Home screen app icons. If you’ve been around jailbreaking for some time, then it may remind you of 2010’s Graviboard, by Conrad Kramer, now of Workflow fame. Activated by means of an Activator gesture or a shake of your iPhone, Gravitation adds fun to an otherwise mundane and regular iOS Home screen experience.

As expected, Gravitation, a $1.99 jailbreak tweak available on Cydia’s BigBoss repo, features several settings for adjusting the way the tweak looks and behaves. Watch our video demonstration to see how it works in action.

Once Gravitation is downloaded and installed, you can venture over to the stock Settings app to configure the tweak’s preferences. Settings include a section for establishing an Activator gesture, and a toggle for enabling or disabling the tweak. 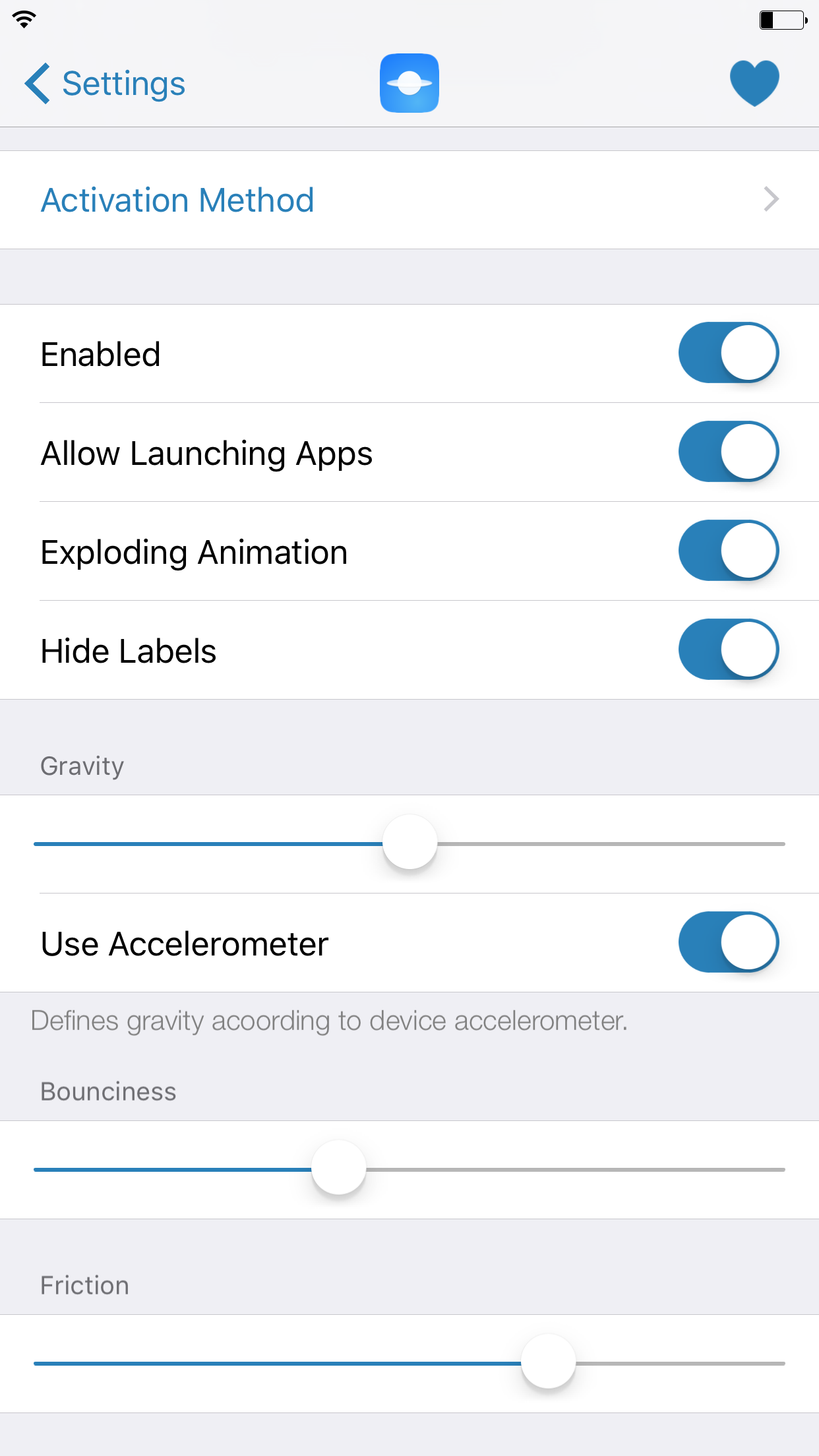 Gravitation, of course, isn’t one of those tweaks that’s going to make you more efficient when using your iPhone, but it’s a novelty tweak that can quickly add a dose of lightheartedness to the Home screen experience. If you’re looking for a tweak that’s fun, and you have two bucks to spare, then look no further than Gravitation.

What are your thoughts on the tweak?