Apple originally introduced the ability for third-party app developers to create Notification Center widgets with iOS 8, so long as they follow strict guidelines, but that doesn’t keep them from being useful.

In this roundup, I’ll share my five favorite Notification Center widgets that I use on a daily basis and why I like them.

The ones I just can’t live without 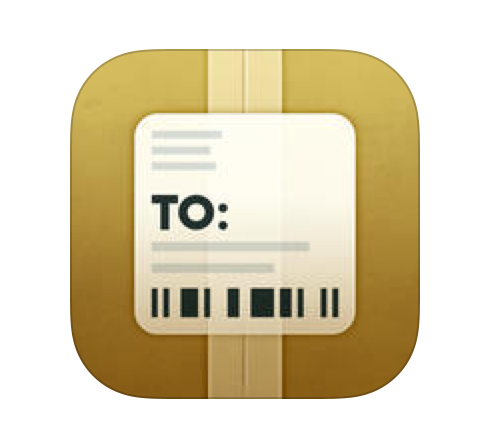 Deliveries is by far my favorite way to keep track of all my outgoing and incoming packages. It’s not a free app – it’s actually $1.99 in the App Store, but it’s one of the most in-depth delivery-tracking apps I’ve ever found and I love the features it gives you for helping you understand where your packages are and determining when they will arrive at their destinations.

The Notification Center widget is nice and simple, and it’s to the point. The widget shows the name of whatever you’re tracking, and then it tells you in super large text how many days you can expect before it arrives at its destination. If the package was delivered, you’ll see a delivered icon instead of a number of days, as it does in my case above.

The Notification Center widget also lets you know where the most recent scan of the package took place, so you have an idea where it is, and this lets you know if your packages are getting where they need to go before you even open the Deliveries app to find out if it is or not, but in the event where you do want to open the app, you can just tap on the widget to launch it.

It’s also nice to see when the widget was most recently updated, which is included in the widget so you can tell if it’s keeping the data up to date or not (and you can bet it does). 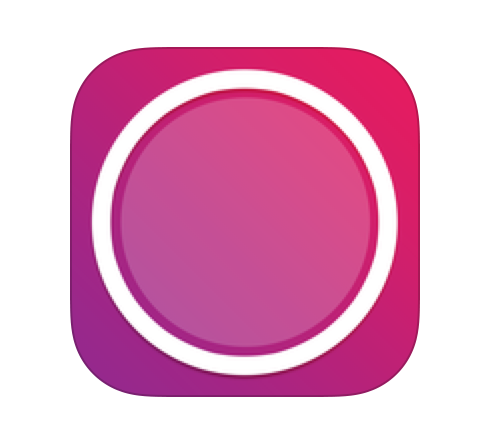 MacID, which I previously shared as being one of my favorite Mac and iOS apps to use on a regular basis, is also one of my favorite Notification Center widgets for iOS. At $3.99 in the App Store, it’s not a particularly cheap app, but its ability to unlock your Mac with your Touch ID fingerprint scanner makes the price way worth it.

MacID includes its own Notification Center widget for iOS, which I use pretty frequently. The two main buttons shown allow you to quickly toggle the screensaver on your Mac, which works beautifully with the Apple Watch face screensaver we just shared with you, and quickly send your iOS device’s clipboard over to your Mac so that you can paste on your Mac whatever you had copied on your iOS device.

Another feature of the widget is that you can tap on the name of your computer, where you see the text “tap to lock” and it will lock your Mac, forcing you to unlock it either with a password, or with your MacID Bluetooth connection and Touch ID.

The nice display of your computer’s profile picture, centered up with some useful buttons in an all-in-one awesome app makes this one of my favorite Notification Center widgets to use on a daily basis. 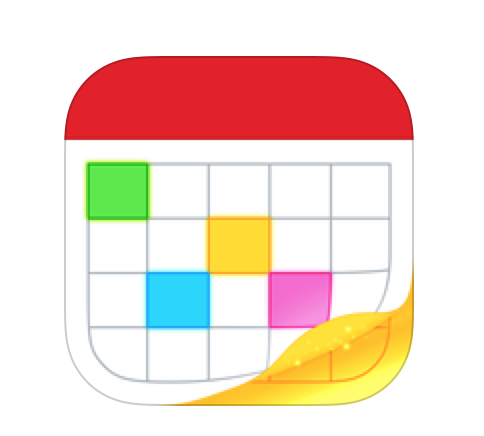 I hate the Calendar Notification Center widget that Apple created; I mean I actually hate it with the burning intensity of several Suns. It’s clunky, large, and a waste of space (in my opinion), so that’s why I enjoy the Fantastical 2 Notification Center widget alternative, which at $4.99 in the App Store, still may be a costly option, but well worth it if you were to ask me.

What I like about the Fantastical 2 Notification Center widget is the way that the entire month is consolidated into a single widget that only takes up about an inch of the screen. Small colored dots on each of the individual dates let you know the days of the month when something is going on, while a list of events appear below the calendar when you actually have an event coming up.

The calendar in the widget is interactive, and you can tap on the individual dates to see information about those dates. You can even tap on the right and left arrows to navigate between months in the calendar and see previous or upcoming months right from Notification Center without ever having to launch the app.

Call me a neat-freak, but I love the way Fantastical 2 organizes the information in Control Center compared to Apple’s mess of a Calendar widget. To me, it’s the ultimate Calendar app upgrade for iOS users. 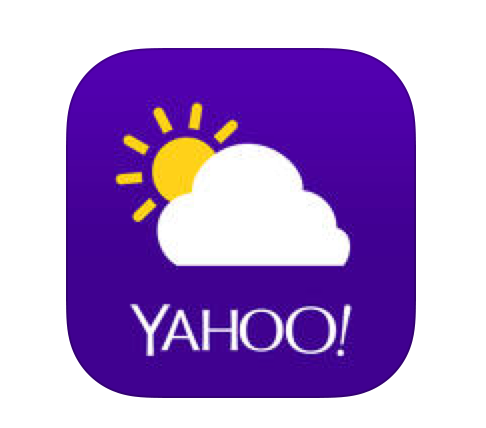 I feel like this one may have already been beaten to death with coverage because of its popularity, but nonetheless, I still just love it. Yahoo has gone above and beyond to create a beautiful Yahoo Weather app experience for iOS users, and the app, which is a free download from the App Store, is still better than Apple’s own Weather app in so many ways.

Apple’s pathetic excuse for weather information in Notification Center is bludgeoned to death by this immersive Notification Center widget, which visually expresses the conditions outside with a crisp and stunning background image, and then shows the high and low along with the current conditions outside. The widget even goes as far as to tell you what you can expect in the later part of the day.

The Yahoo Weather widget is also a tappable shortcut to the Yahoo Weather app itself, which gives you even more detailed information about the weather you’ll be experiencing outside during your day. 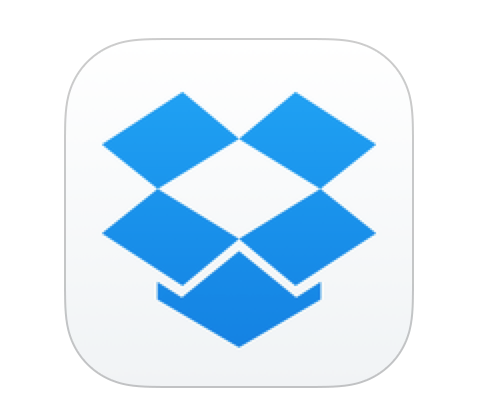 I use Dropbox, which is a free download from the App Store, a lot for moving image files from iOS to Mac, and since I do so much of that kind of file transferring, I will forget about what I’m transferring at times as I move from project to project. Since I’m such a huge Dropbox user, I use the widget that the app comes with for Notification Center to remind myself of the most recent additions to Dropbox before I forget about them and move to the next thing on my plate.

The widget is a dead-simple one where the Dropbox team has focused the design on a list of the most recently-uploaded files. The widget shows you when these files were added, shows a small Dropbox-designed preview of what type of file it is, and also displays the file’s name in Notification Center.

It’s a great way for me to keep track of things from an interface that’s easy to get to from anywhere in iOS, and best of all, Dropbox didn’t cost me a dime!

For the most part, these are the only third-party widgets I use on my iPhone. There are other great ones out there, but these are certainly my top five. I like utilitarian widgets and widgets that actually look nice. I don’t like widgets that take up too much space and widgets that don’t really show a lot of information, and so I steer clear of junk.

In terms of what I consider useful in a Notification Center widget, I want to see information that I’m going to keep coming back for, or that I can refresh on a regular basis and not always see the same thing over and over again. I’m not a fan of widgets that have nothing but buttons that direct you straight to the parent app, because that seems kind of pointless – you might as well launch the app itself at that point, right?

In terms of my interests, I know some people are going to wonder where my sports-tracking widget is, but the thing is, I’m just not much of a sports person to care about sports scores. This is why when it comes to Notification Center widgets, opinions are going to vary.

What are your favorite Notification Center widgets? – Share in the comments below!