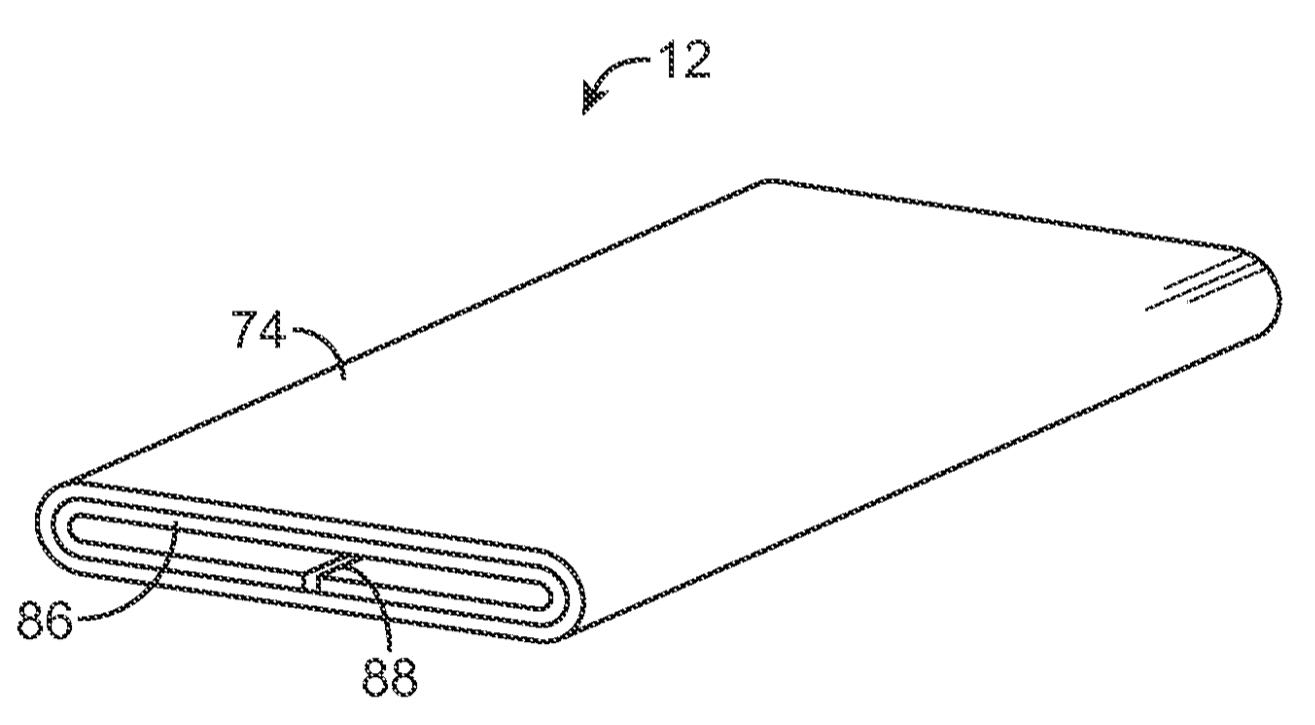 Samsung has popularized and mainstreamed so-called phablets, then Apple followed suit by making its iPhones bigger. And with last year’s release of the Galaxy S6 with a curved screen, legitimate questions arose as to whether Apple should engineer an iPhone with a wraparound display.

Before you jump straight to the comments, consider Apple’s patent applications for an “Electronic device with wrapped display,” which surfaced Thursday in the United States Patent and Trademark Office’s database.

A material such as sapphire, other crystalline materials or other transparent materials may be used in forming the hollow display cover structure. 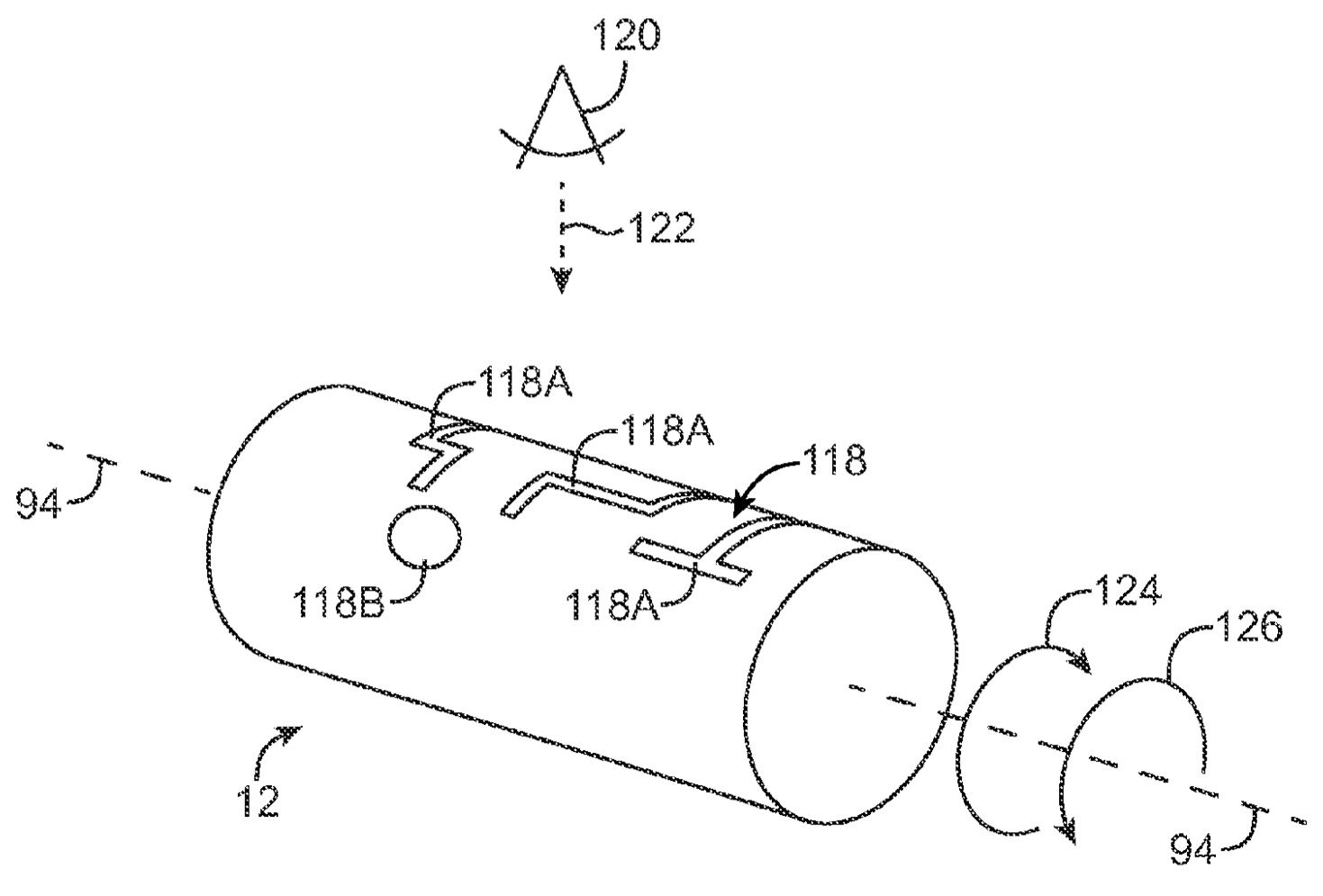 The device may use one or more sensors to gather information on rotational motion of the device in order to display content on the flexible display layer accordingly. In other words, such cylindrical display would rotate content as the device is turned, which could be handy in certain games (above: a maze example) and for scrolling face side content with a backside gesture (as pictured below). 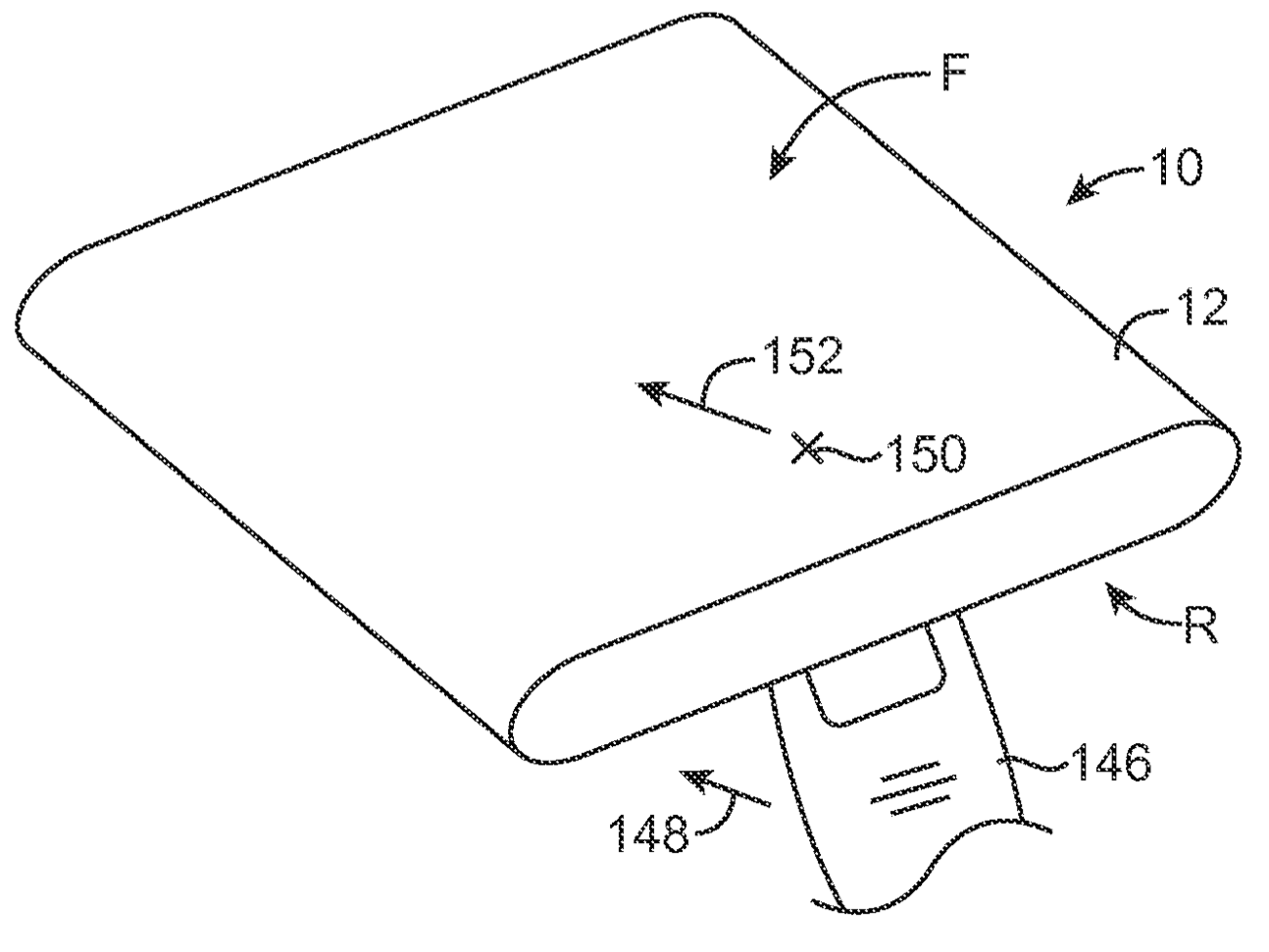 And when the device is laid flat on a surface, it would automatically scroll content such as stock quotes, sports scores, news headlines and so forth around the surface of its display, not unlike Samsung’s Galaxy S6 edge.