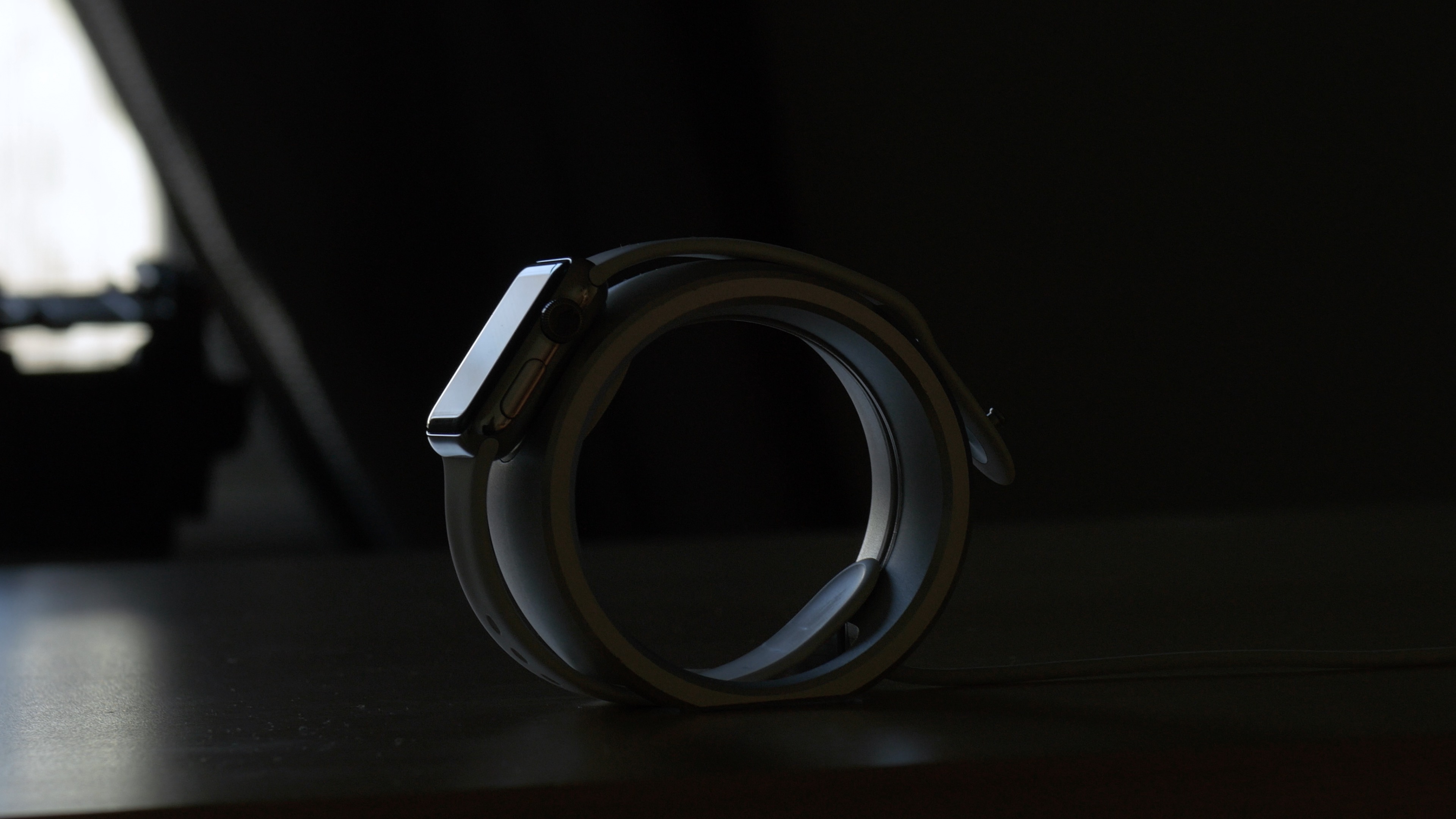 The xylum from Bulbae is an Apple Watch charging stand machined out of a single piece of aluminum. It’s a strikingly good-looking stand that compliments both the aluminum Apple Watch Sport and the stainless steel Apple Watch.

The stand features a circular design with chamfered edges. To accommodate the magnetic inductive Apple Watch charger, a conduit runs along the inside of the stand with a large opening for housing the charging pad.

The xylum isn’t without flaw, but it’s one of the better looking Apple Watch stands that I’ve seen thus far. Have a look inside for more pictures and thoughts. 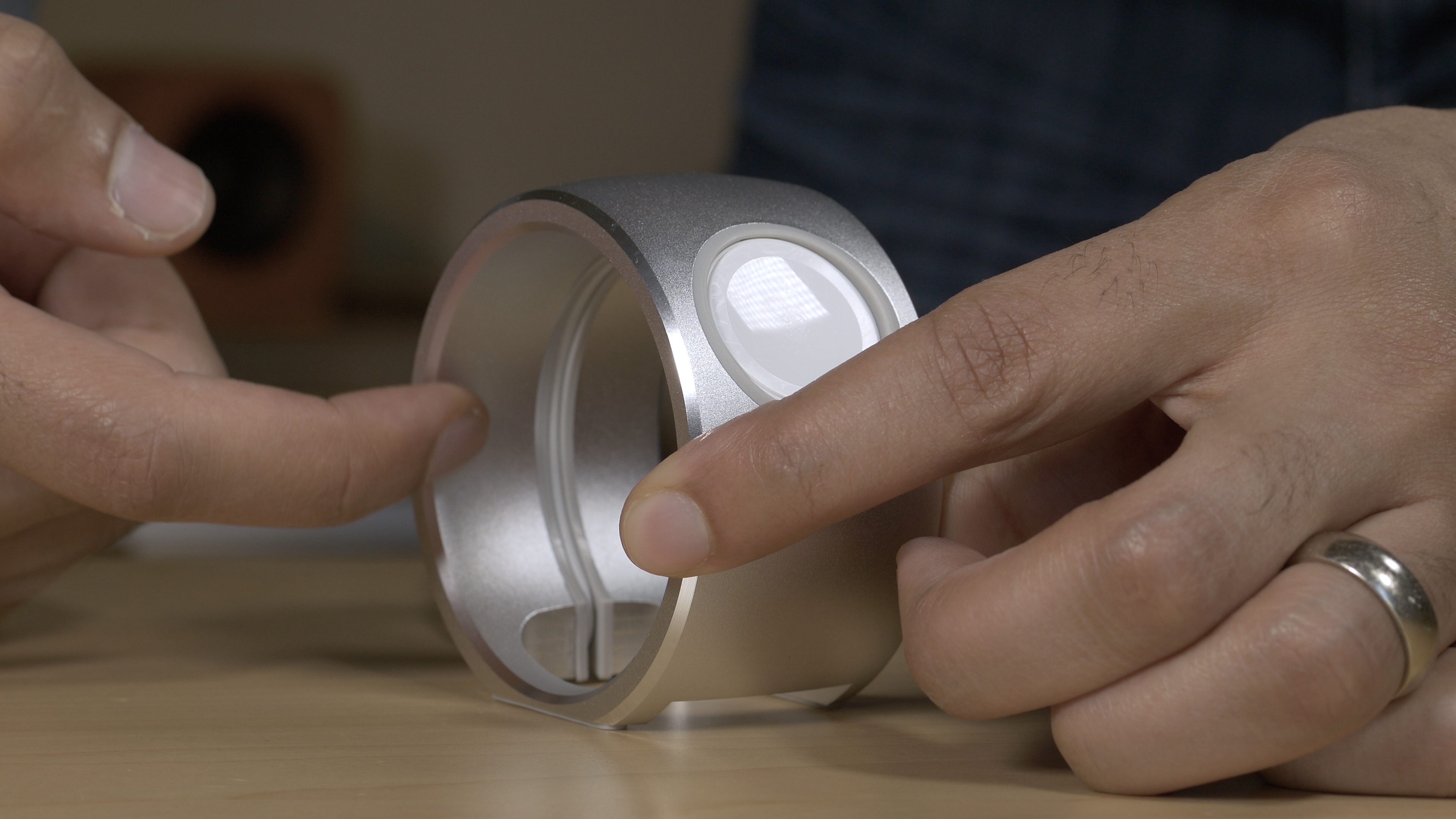 The conduit that runs through the inside of the stand features a rubber seal that keeps the charging cable in place. My biggest beef with the stand is how difficult it is to get the Apple Watch charging cable into this space. It takes a lot of patience, but I found that by using something plastic to push the cable into the duct, you’ll be a lot more successful than trying to do so by hand. 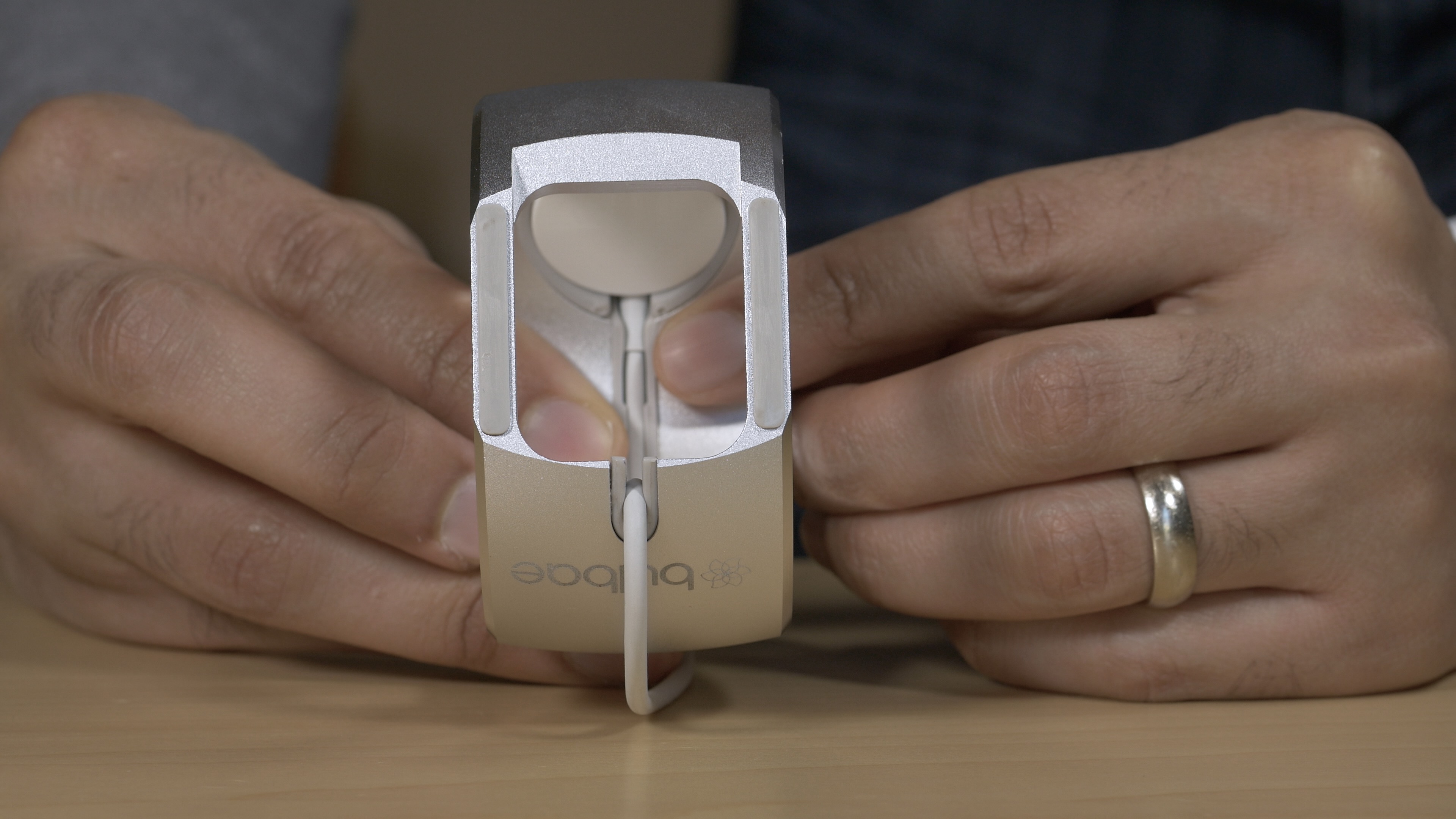 On the rear of the xylum, right near the Bulbae logo, rests a port for allowing the cable to escape to its charging brick. Opposite of this port is another larger port for feeding the Apple Watch band through. 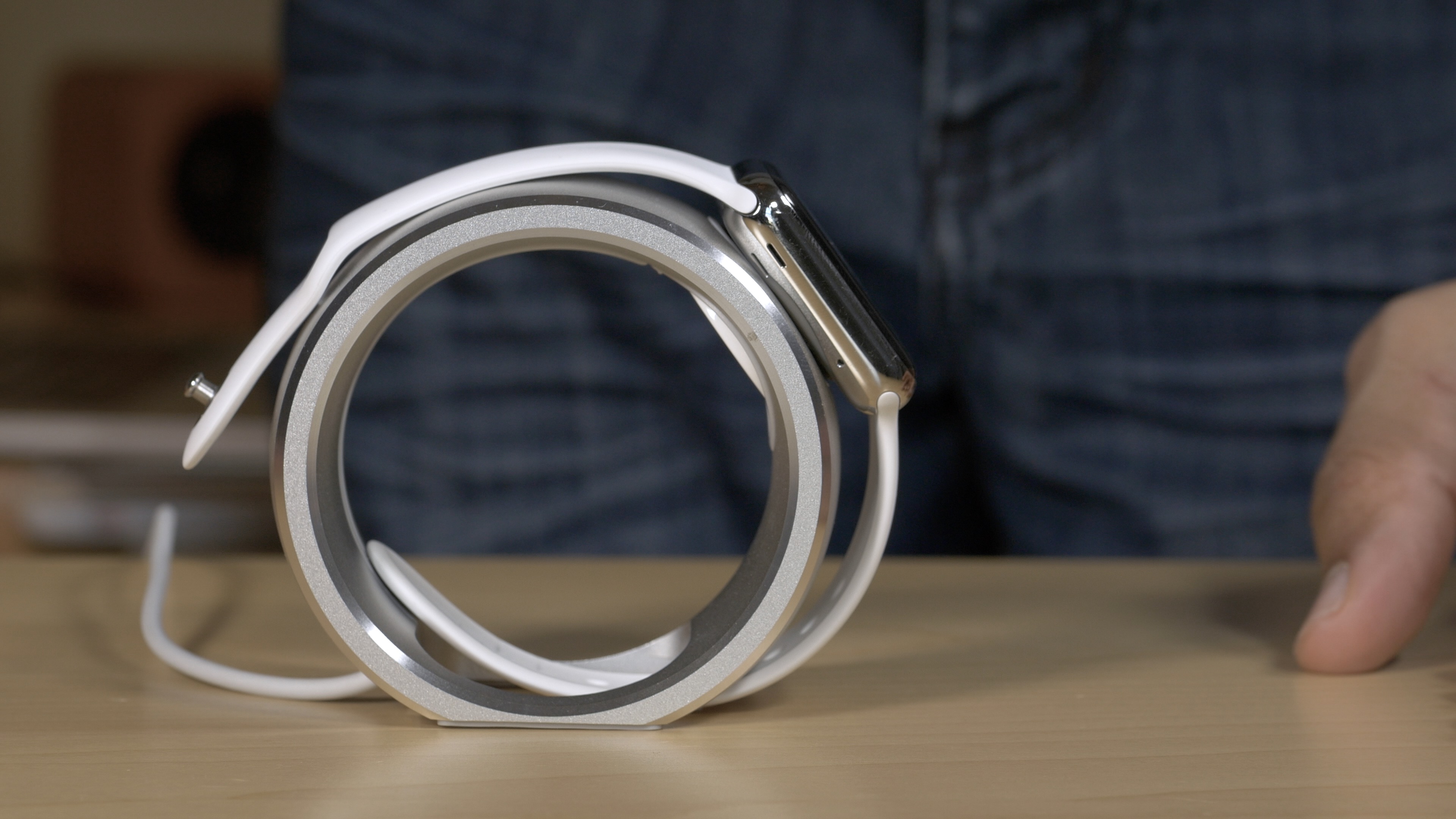 The stand works well, but I find that it’s better suited for the lighter weight of the Apple Watch Sport. The stainless steel Apple Watch works too, but the additional weight may make it easier for the stand to lean forward. The xylum features flat rubber feet on its bottom, and the feet generally stay flat on the surface that it’s sitting on, but in some rare cases, it will lean, especially when positioning the stainless steel watch on the stand. It’s not a huge deal, though, and a simple tap is usually enough to force it to sit flat. 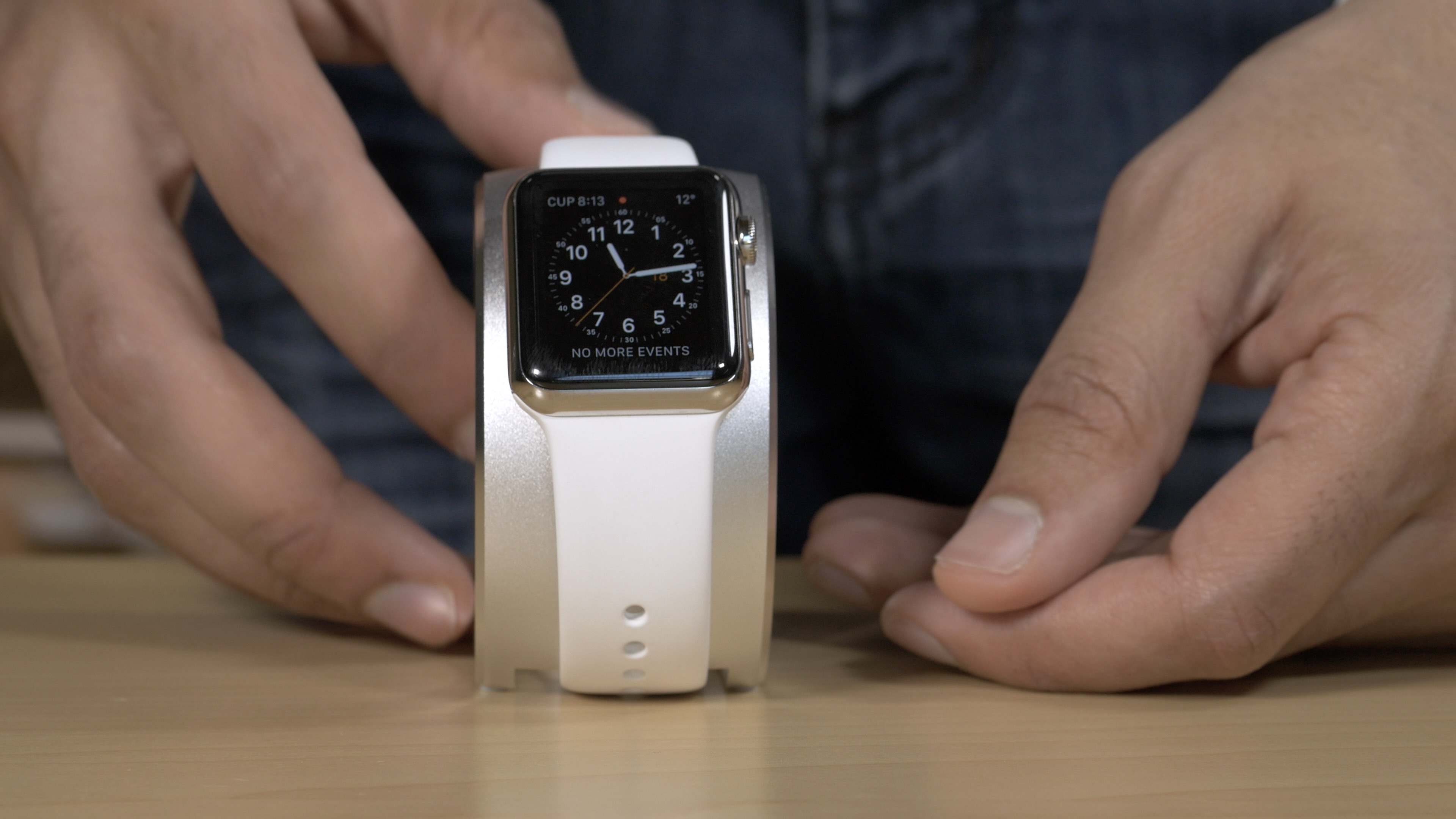 What you may find more annoying is using the stand with the Apple Watch’s Nightstand mode. This is the mode that requires the Apple Watch to sit on its side, and since the stand wasn’t really designed to hold the Apple Watch in this way, it works but not perfectly. With that in mind, I’d say this stand is much better suited for being used on an office desk instead of the bedroom night stand. It can absolutely work in Nightstand mode, it just looks better when right side up. 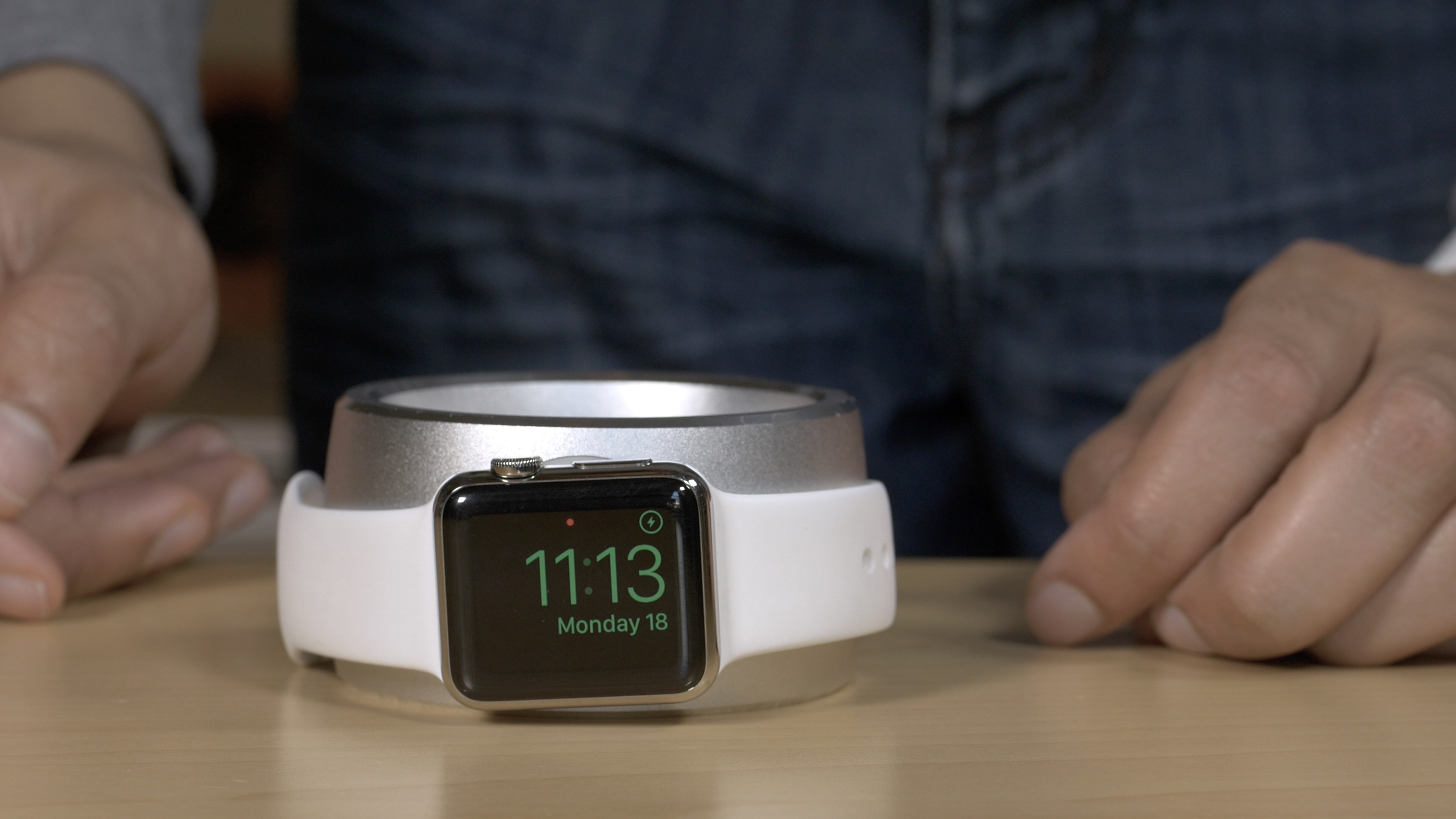 The xylum is currently available for preorder for $69.99 on Bulbae’s website in silver (pictured) slate, and black. It’s pricey, but for that price you’re getting one of the best looking Apple Watch stands that I’ve seen. You’re getting the single piece of machined aluminum, chamfered edges, and the conduit for hiding the charging cable. 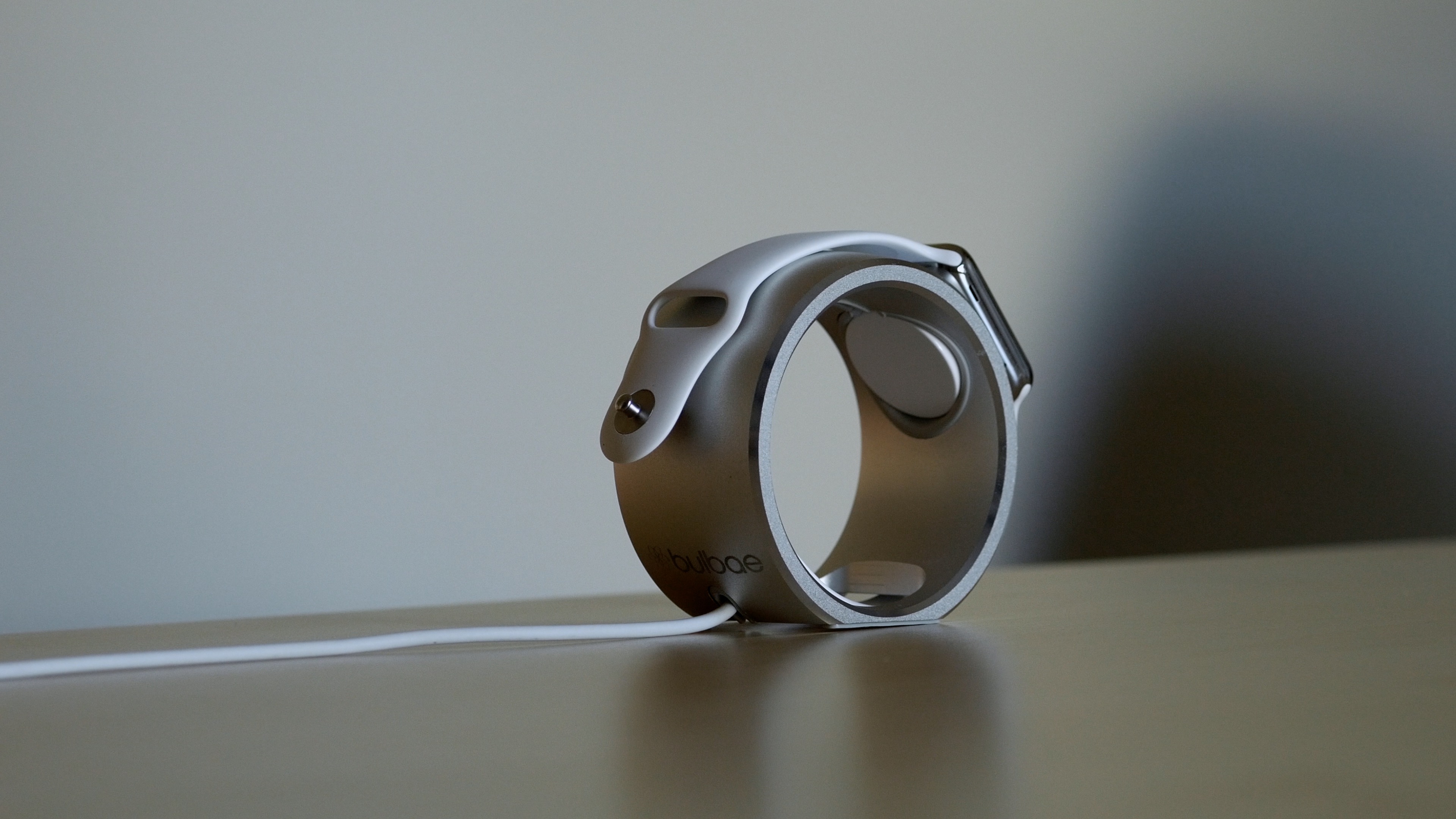 The xylum’s not perfect, but it’s pretty good, and although it may not sport the same support for Nightstand mode as Apple’s official charging dock solution, it looks better than Apple’s dock, and it’s $10 cheaper.