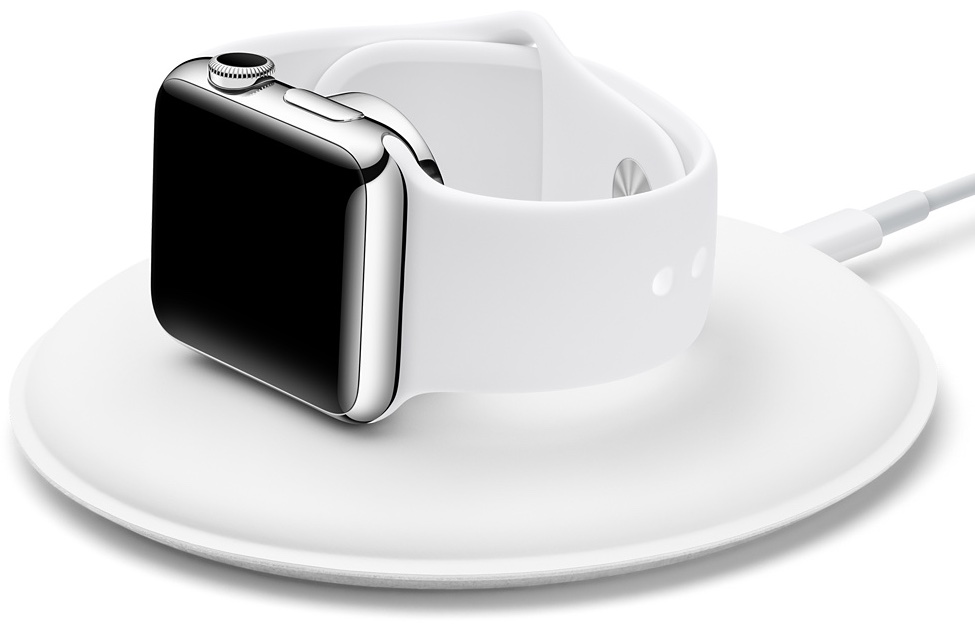 Following yesterday’s leaked packaging of an official Apple-branded dock for the Apple Watch, the Magnetic Charging Dock is going on sale this morning via the Apple Online Store and company-owned retail stores in the United States, Germany and a few other markets.

The accessory is priced at $79 and includes a two-meter Lightning cable that attaches to the base of the dock. The Magnetic Charging Dock supports your watch in either portrait or landscape orientation, which is really handy given the Nightstand mode in watchOS 2.

“With the Apple Watch Magnetic Charging Dock, you can charge your Apple Watch in a flat position with its band open, or on its side,” explains Apple. “When docked on its side, your watch automatically goes into Nightstand mode, so you can also use it as your alarm clock.” 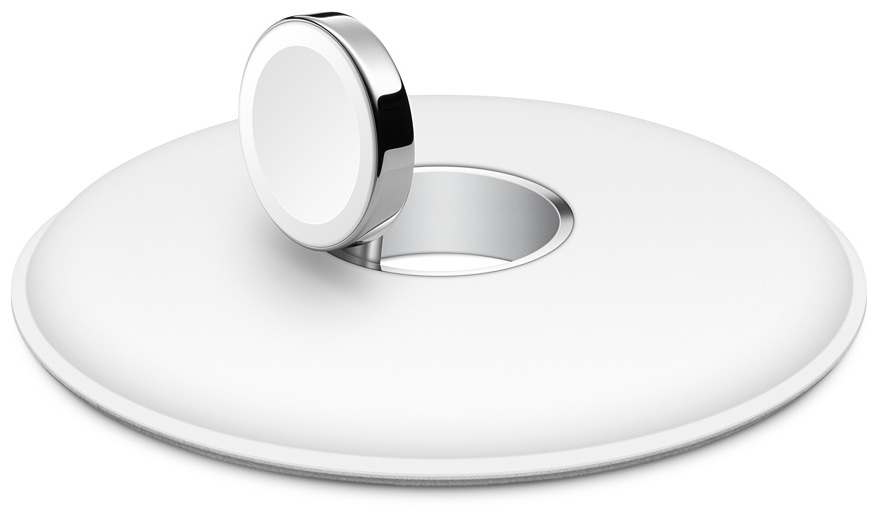 The round, all-white accessory has a cutout in the middle for the Apple Watch’s charging disc, and sports cable management to route the Lightning cable through the dock.

It’s compatible with all Apple Watch models and sizes and does not include Apple’s 5W USB Power Adapter which came with your iPhone. 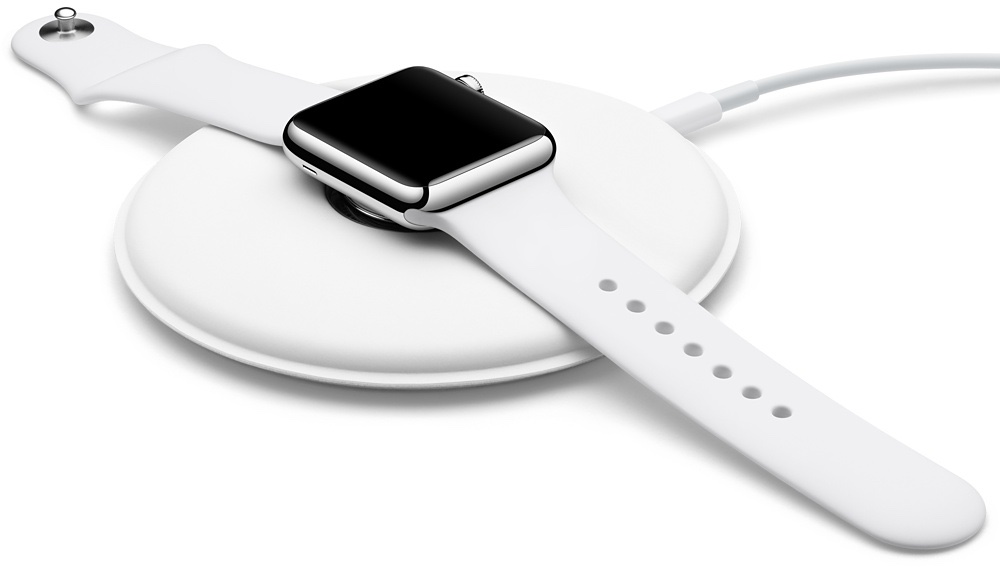 “It charges both the 38mm and 42mm models. And it connects via the Lightning to USB Cable and Apple 5W USB Power Adapter.”

Check out the Magnetic Charging Dock via the Apple Online Store. It’s available for in-store pickup and listed with a delivery time of 3-5 days.