According to a reliable source who spoke with French blog iGen.fr, an official Apple-branded dock for the Apple Watch has been in the works since the device’s April 2015 debut and is reportedly imminent. A leaked packaging photo suggests the charging dock will be marketed as the Magnetic Charging Dock.

Illustrations on the packaging depict a round charging dock with a cutout in the middle for the Apple Watch’s charging disc, and cable management to route the Lightning cable through the dock.

The Lightning cable is included in the box, but you’ll have to bring in your own USB wall charger. The packaging additionally appears to suggest that the accessory would accommodate any Apple Watch model in either portrait or landscape orientation.

As you know, watchOS 2 features a handy new Nightstand mode that shows the time when the device is connected to power and laying on its side. It’s unclear, however, how the charging puck within Apple’s accessory would change to accommodate both orientations.

And here are a few purported images of the actual accessory itself, courtesy of German blog Apfelpage.de. 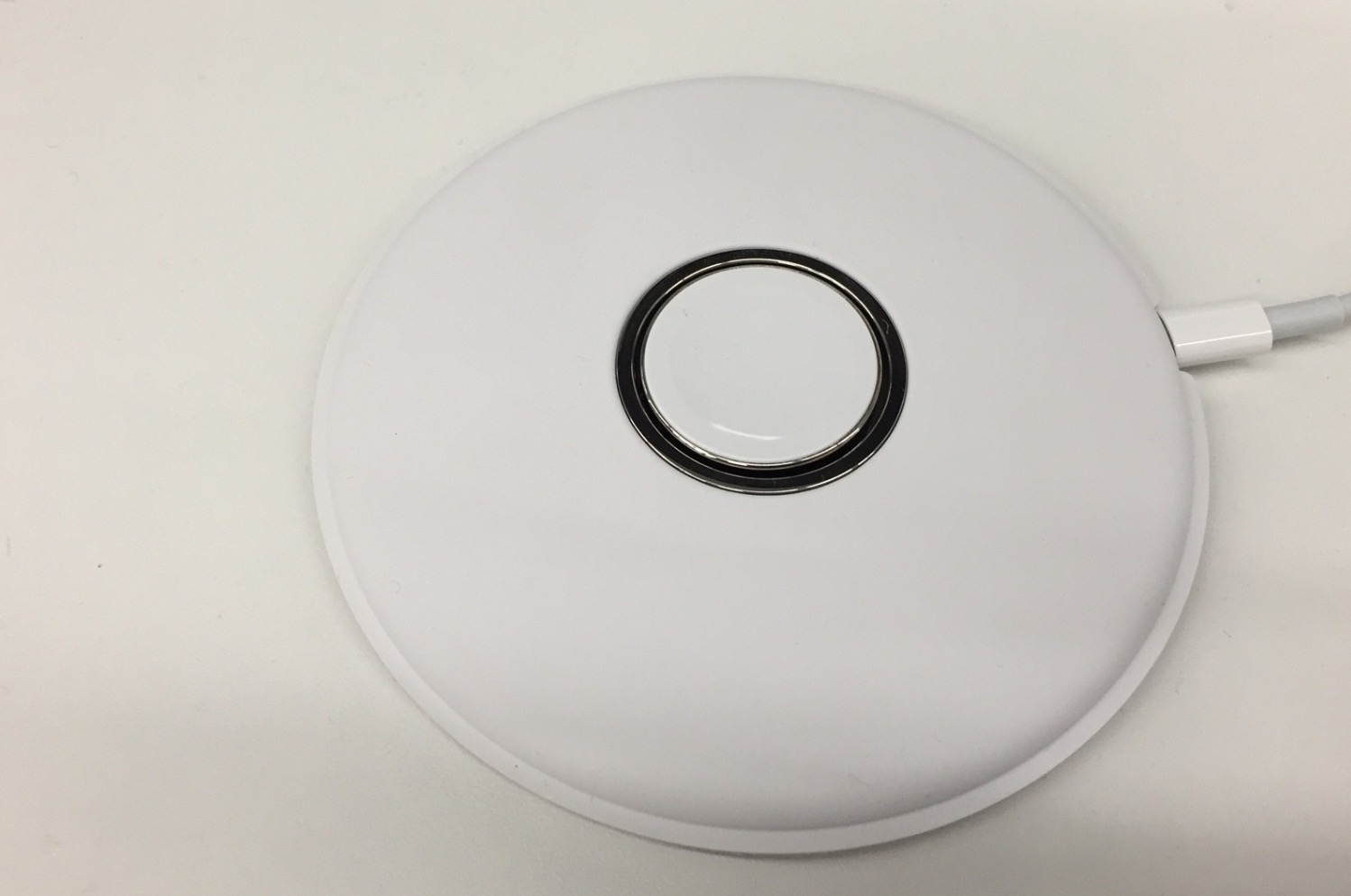 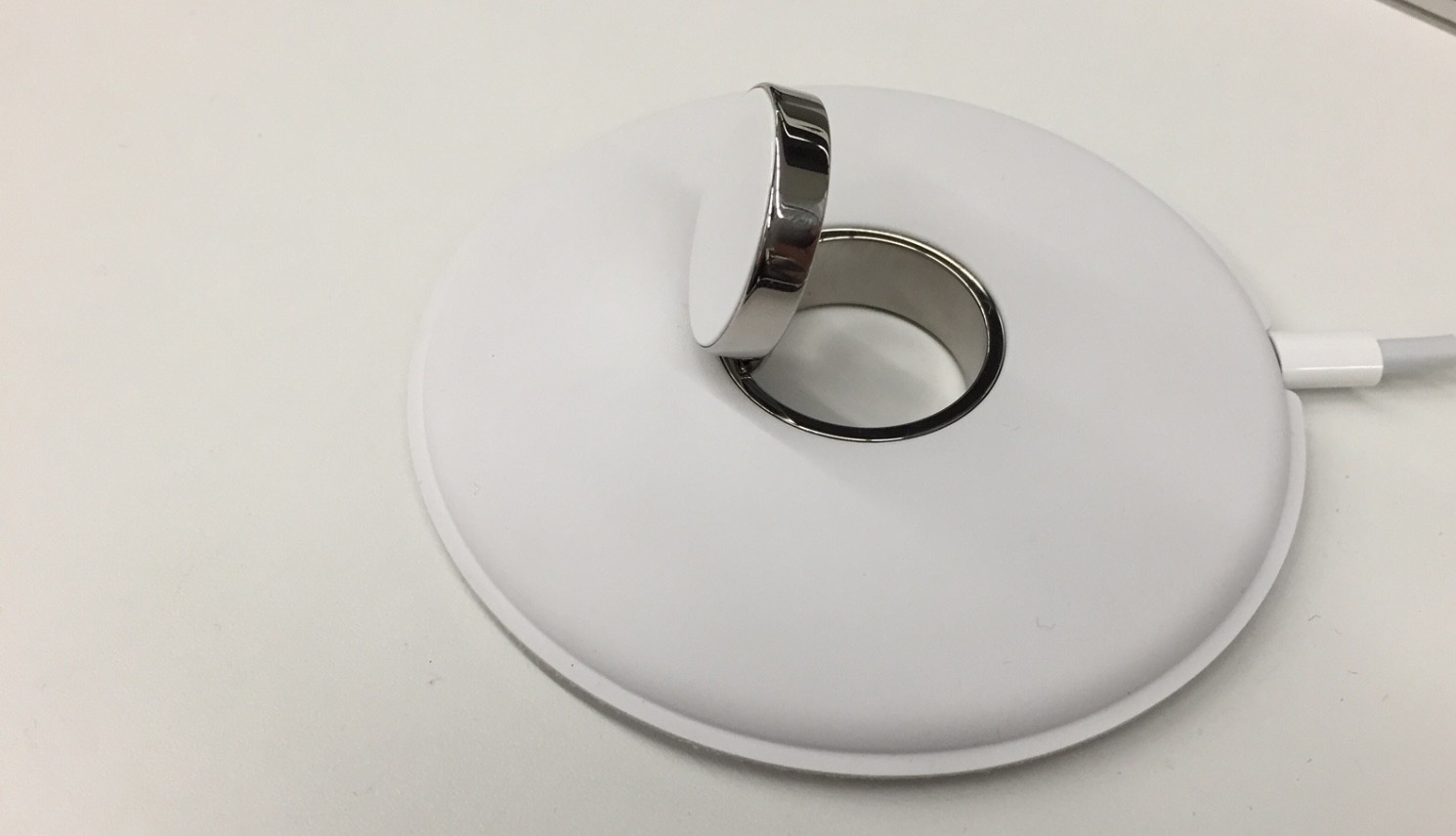 So now we know how the dock will accommodate for bot orientations. Packaging stickers suggest that the Magnetic Charging Dock will retail for €89 (tax included), which works out to approximately $79 in the United States, without taxes.

That’s a bit on the high side and just as we’d expect from Apple.