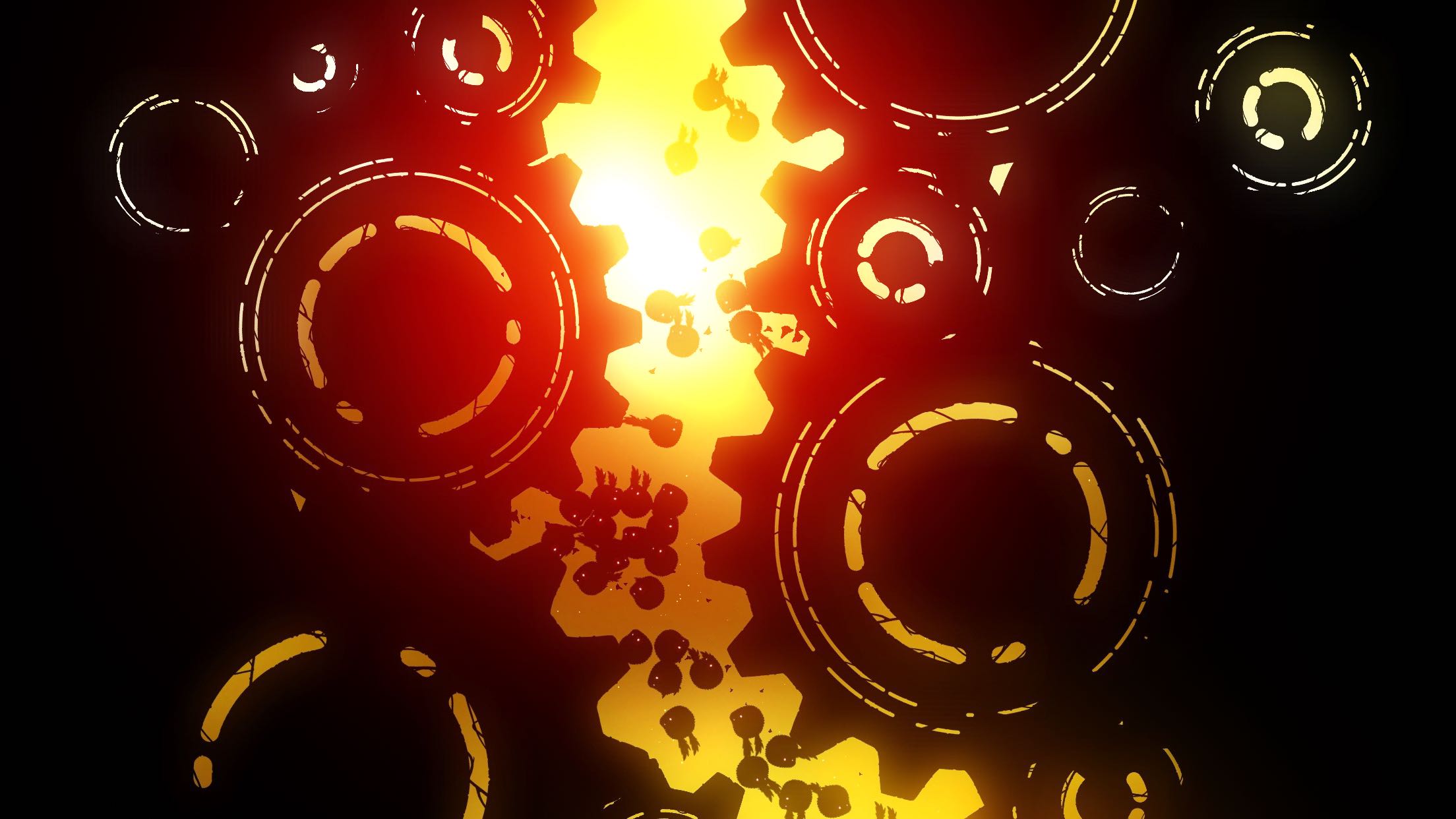 A year and a half following the original Badland game’s debut in the App Store, Helsinki, Finland-headquartered developer Frogmind Games on Thursday released a sequel to the highly acclaimed side-scrolling platformer and Apple’s former ‘Game of the Year’ award winner.

Badland 2, a $4.99 download for the iPhone, iPod touch and iPad, improves upon the original concept with levels that extend and scroll to all directions.

In addition, the game introduces new and interesting elements such as liquids, flamethrowers, frost, magma, water and volumetric burning light. To celebrate the launch of the sequel, Frogmind has discounted the original Badland game to $2.99, down from its regular asking price of $4.99.

Badland 2 features fantastic, hand-painted worlds filled with traps, puzzles and obstacles that you must avoid. In addition to single player campaign, Badland 2 offers a bunch of ever-expanding online events to challenge your friends. 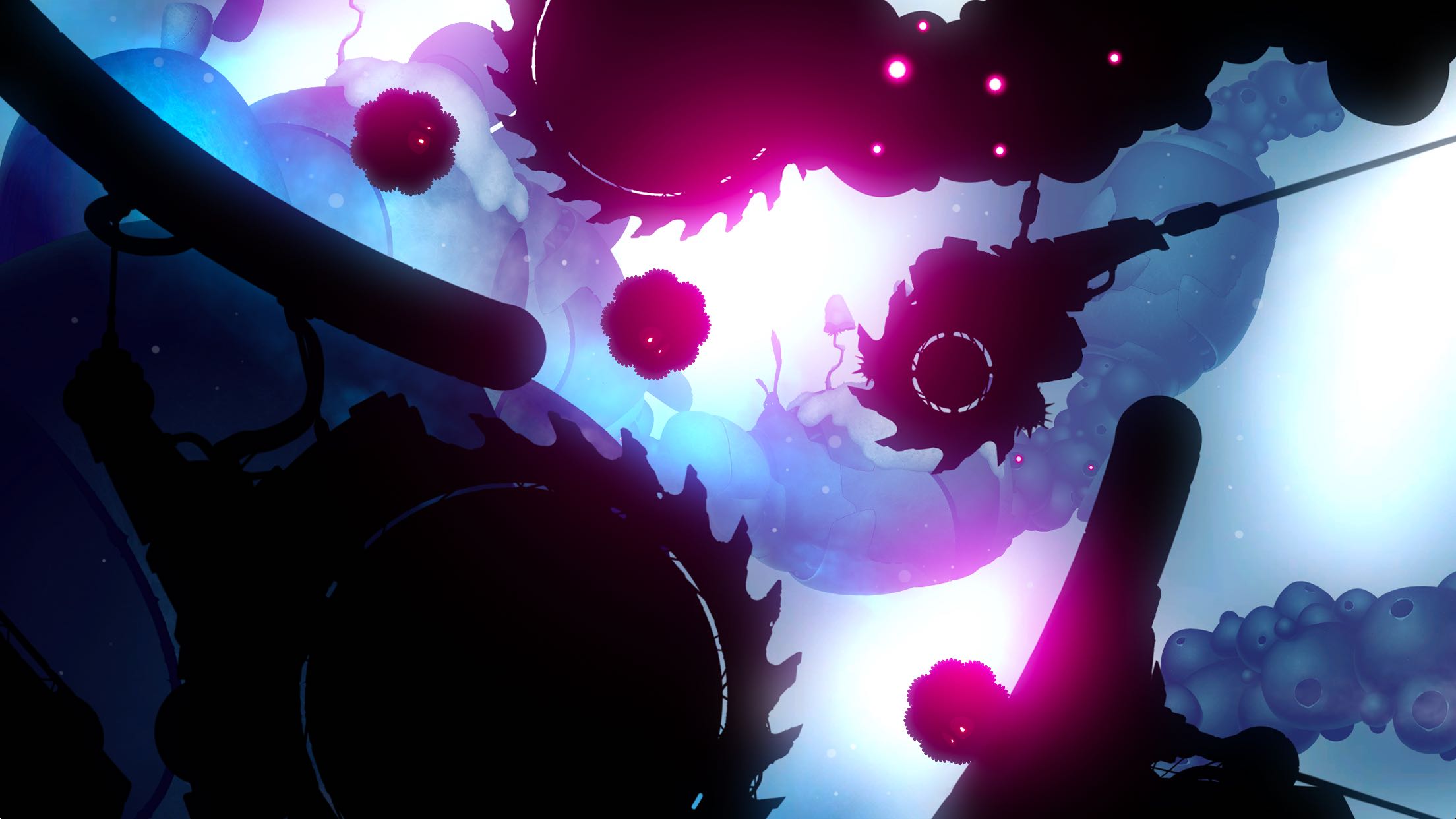 “Fall down deadly rifts, fly to any direction and race and jump along the surfaces as a rolling character on your way to safety,” teases the blurb. Much like the original game, Badland 2 takes advantage of iCloud to synchronize your progress across devices. 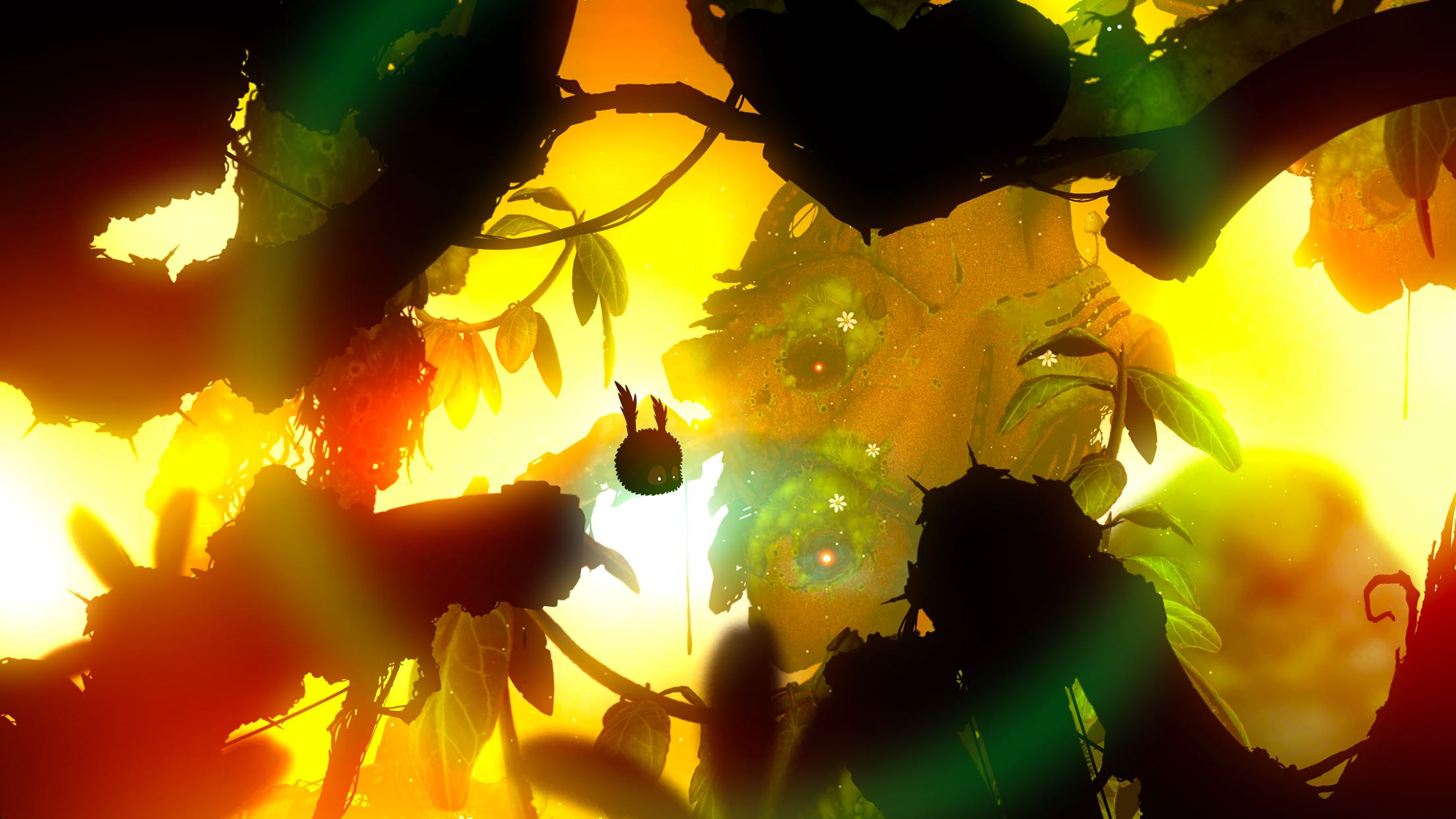 And if you’re a proud owner of the iPhone 6s or iPhone 6s Plus, you can apply pressure for “super precise flying” or press the game’s Home screen icon firmly to access shortcuts for single player and online levels.

Check out the release trailer for Badland 2 below.

The original game has stunning graphics but Badland 2—as the screenshots attest—takes visuals to the next level with even more gorgeous environment, animations, smooth scrolling and lighting effects.

Here’s what the game offers:

The original Badland is one of the most-updated iOS games in the App Store so I’m not surprised that developers have confirmed bringing additional levels to Badland 2 soon via free updates. 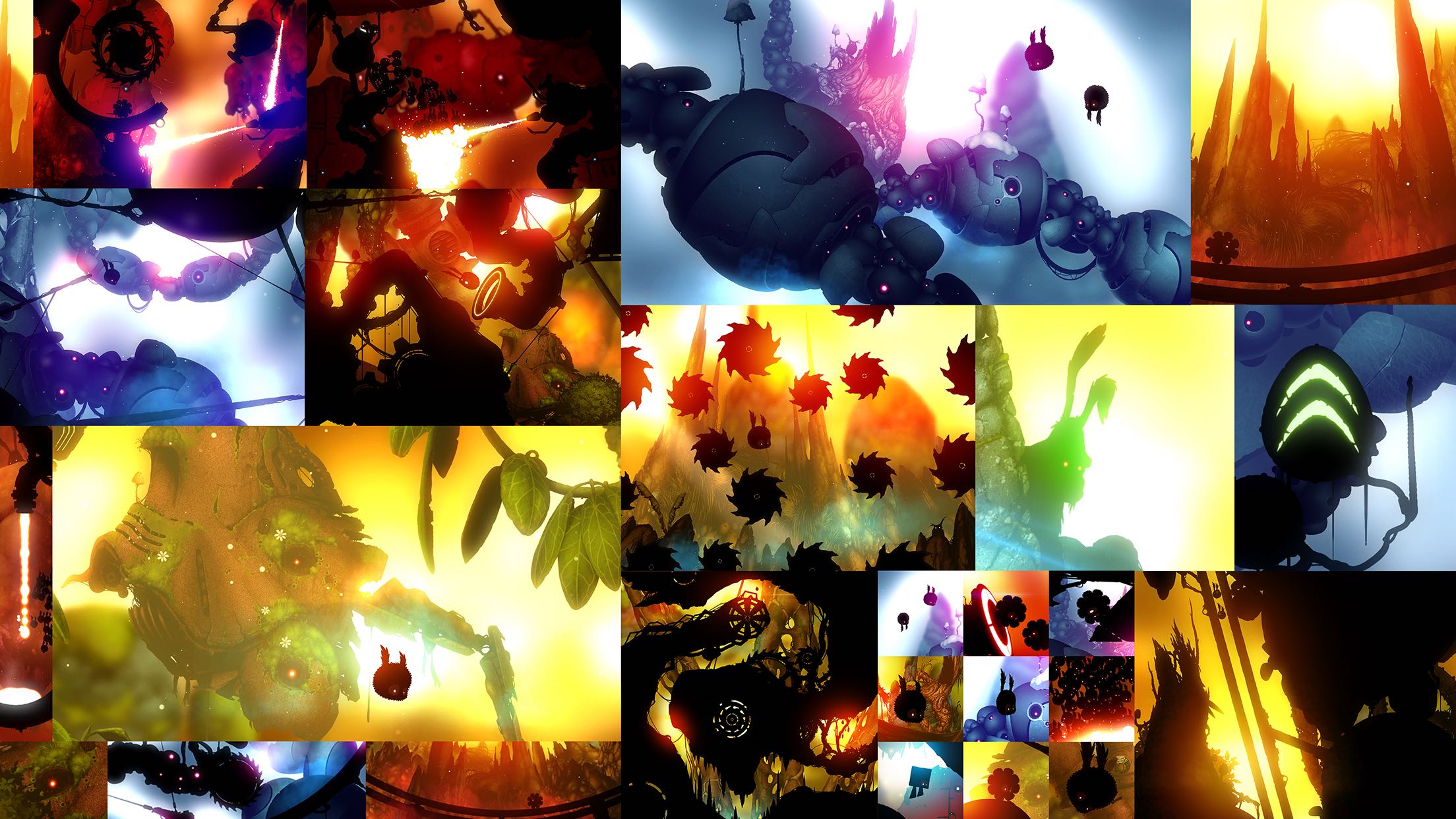 Badland 2 requires an iPhone, iPod touch or iPad with iOS 7.0 or later. Unlike the original game, Badland 2 is currently not available on the fourth-generation Apple TV.

Grab Badland 2 for $4.99 in the App Store. As mentioned, the original Badland game has been discounted to $2.99 (regularly $4.99) to celebrate the launch of Badland 2.