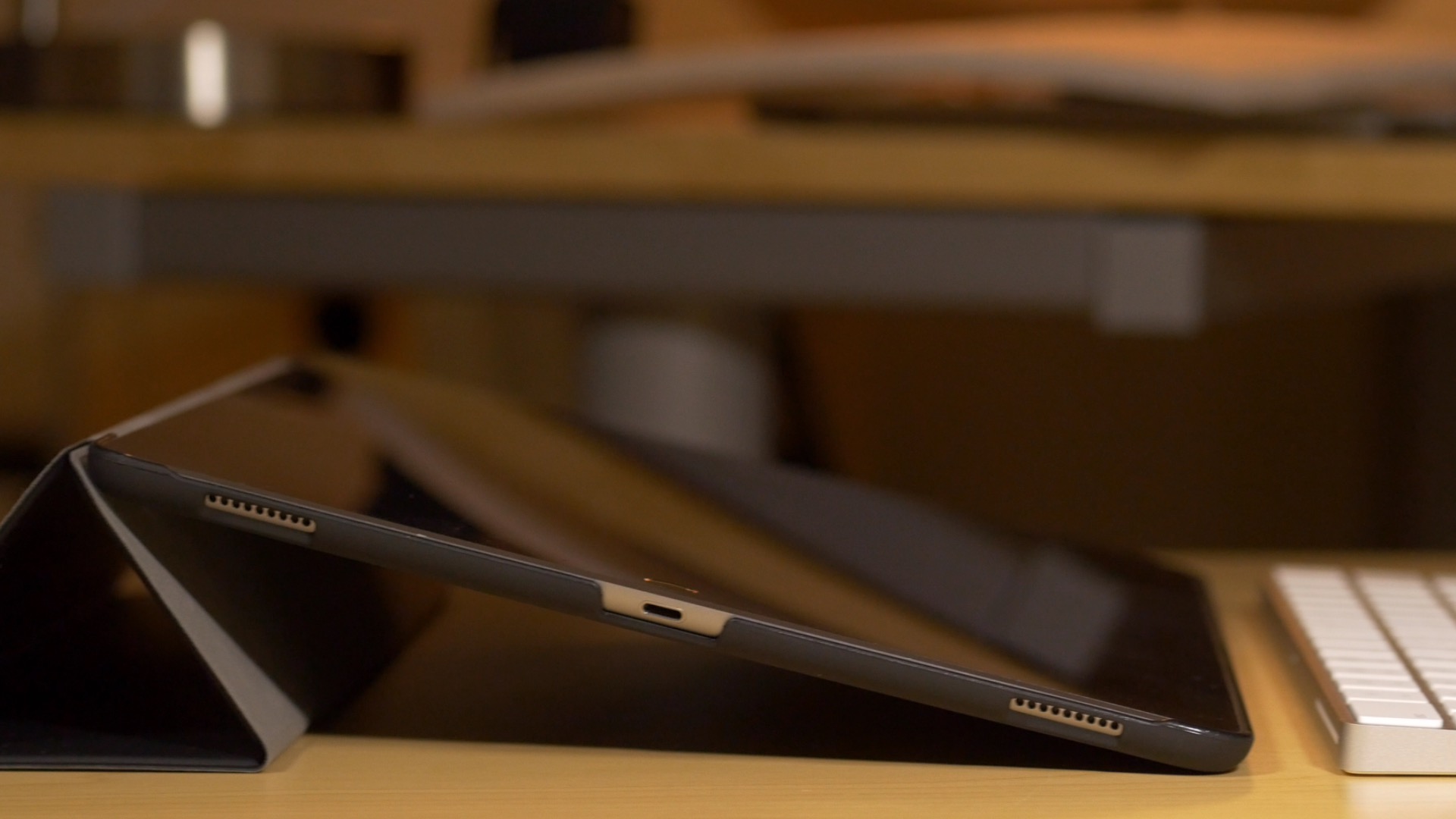 If you’re an iPad Pro owner, then you’ve likely run into the situation where the device gets stuck at an unresponsive black screen. This generally happens after fully charging the device, and it requires a force restart to bring the tablet back to life.

Obviously, this is a pretty big annoyance for anyone who picks up their iPad and wants to begin using it immediately. I’ve run into the issue about half a dozen times since I got my iPad Pro, and and each time is just as annoying as the last.

Fortunately, it looks as if Apple might be making some headway when it comes to fixing the issue. As first spotted by MacRumors, Apple has updated its support document for the issue, and states that updating the iPad Pro to iOS 9.2 or later may remedy the issue.

Apple isn’t outright guaranteeing that iOS 9.2 will stop the issue, as it simply states that iOS 9.2 might resolve the problems:

To get back to using your iPad Pro, force restart it by pressing and holding both the Sleep/Wake and Home buttons for at least ten seconds, until you see the Apple logo.

Updating your iPad Pro to iOS 9.2 or later might prevent this issue from occurring in the future.

Apple updated its support document right after the release of iOS 9.2 earlier on Tuesday.

I’ve charged my iPad Pro completely one time since updating it to iOS 9.2, and I did not encounter the frozen black screen issue. That said, the problem didn’t previously occur every time I fully charged, only occasionally. I’ll be keeping a lookout to see if the issue arrises again in the future.