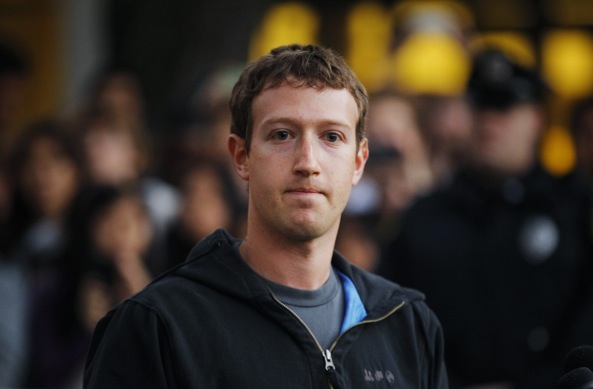 Happy app removal day! After Dropbox announced plans to wind down its ill-fated Mailbox and Carousel apps, Facebook just pulled a Dropbox by confirming it, too, is shutting down a few apps of its own that have failed to gain much traction with users: Slingshot, Riff and Rooms.

In addition, the company will be closing down the Creative Labs shop, an initiative formed in January 2014 with the noble goal of giving its teams creative freedom to conceive and build apps outside the core Facebook experience.

At post time, the webpage for the Facebook Creative Labs wasn’t available. A Facebook spokeswoman confirmed to CNET that the apps have been removed form the App Store, saying they hadn’t been updated in some time.

“Since their launches, we’ve incorporated elements of Slingshot, Riff and Rooms into the Facebook for iOS and Android apps,” she added.

A quick backgrounder on pulled apps:

Slingshot—Released in June 2014, Slingshot was conceived as a would-be Snapchat killer. Believe it or not, Slingshot’s team at one point grew to about ten people. Though the app has been removed from the App Store, Slingshot the service is still available. The ephemeral messaging app let you share photos and text messages, realized around the odd concept of slinging. 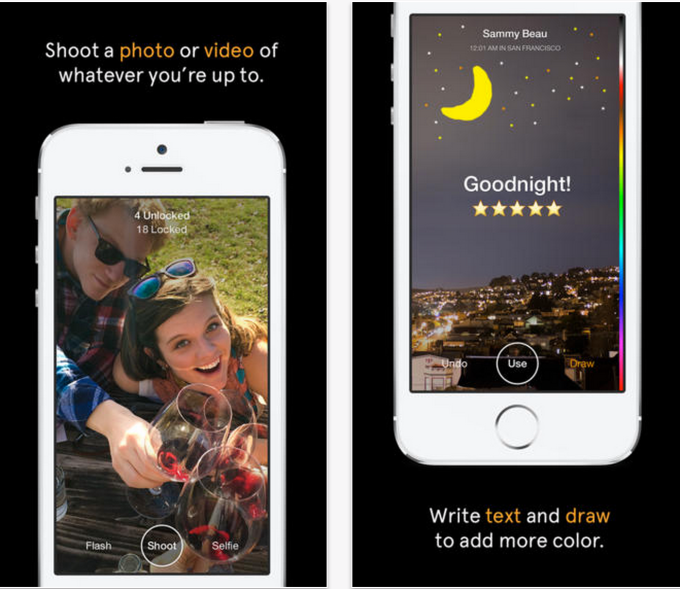 “Shoot a photo or video of what you’re up to and sling it to a bunch of friends. They won’t be able to see your shot until they sling something back. Tap on a shot to react, or simply swipe it away,“ was the original idea.

The problem is, no one was using Slingshot.

Riff—A casual app to make videos with friends, Riff sounded nice on paper but sloppy execution would become its downfall. Released in April 2015, Riff wanted to become a Vine for friends or sorts, or Snapchat’s Story feature. 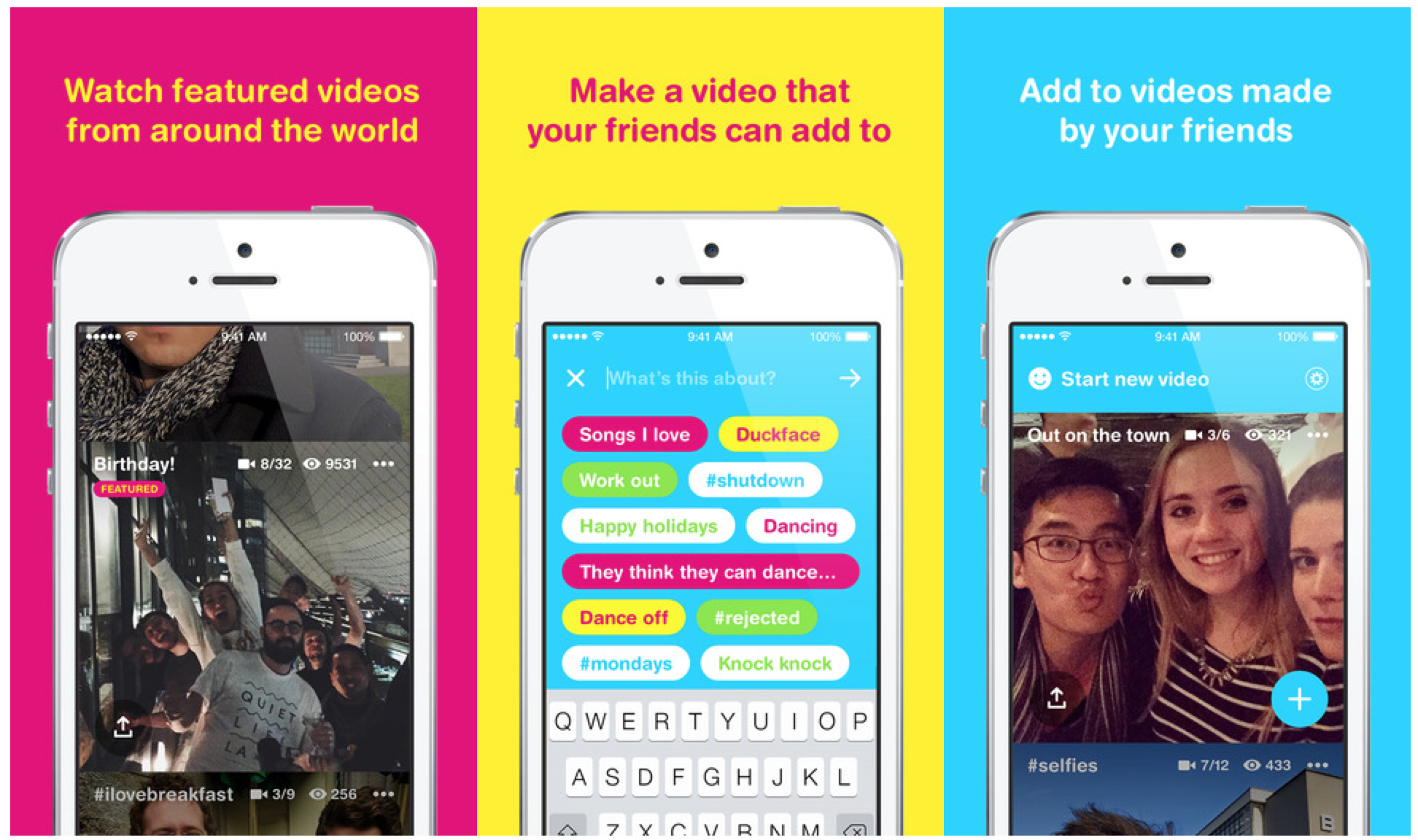 “The potential pool of creative collaborators can grow exponentially from there, so a short video can become an inventive project between circles of friends that you can share to Facebook, or anywhere on the internet, at any time,” said Facebook.

The problem is, no one was impressed.

Rooms—With Rooms, an anonymous posting app which debuted in the App Store in October 2014, Facebook made a futile attempt to take on Reddit. The app was supposed to be perfect for the things you love and interests that make you unique, but will be shutting down on December 23. 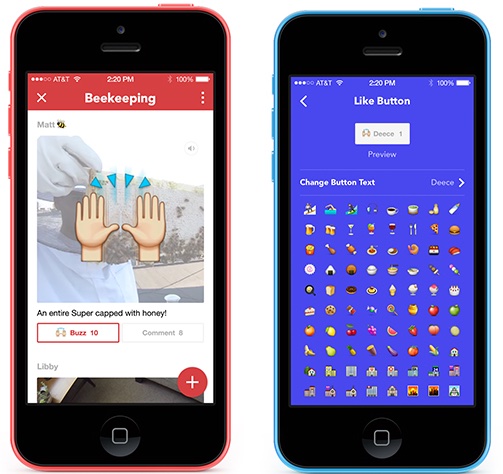 “A room is a feed of photos, videos, and text – not too different from the one you have on Instagram or Facebook – with a topic determined by whoever created the room,” Zuck & Co. boasted at the time.

Rooms tried (too) hard to replicate the Internet bulletin boards that used to be all the rage in the 1980s. The problem is, the 1980s were forty years ago.

“Facebook said it will still experiment with new apps, and support initiatives like Instagram’s Hyperlapse video and Layouts photo editor,” as per CNET. In the meantime, join me in saying good-byes to Rooms, Riff and Slingshot.

As far as I’m concerned, these apps most certainly won’t be missed.