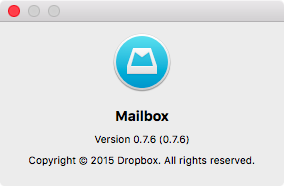 Cloud storage startup Dropbox made a surprising announcement Monday, saying it will be shutting down Mailbox, the once popular app it acquired in March 2013, as well as Carousel, a photo-management app released in April 2014. Mailbox will be winding down on February 28, 2016 and Carousel is next on the chopping block on March 31, 2016.

This development doesn’t surprise me: Mailbox for iOS has been receiving only compatibility updates post-acquisition while Mailbox for Mac hasn’t dropped its beta flag since August 2014 debut of the first public beta (its current version number: 0.76).

“To our Carousel and Mailbox users, thank you for embracing these products—and we’re sorry,” says Dropbox. “It’s not easy to say goodbye to products we all love. But ultimately, we think this increased focus will help us create even better experiences for you in the months and years to come.”

The Carousel blog explains that the vast majority of users prefer “the convenience and simplicity of interacting with their photos directly inside of Dropbox.” 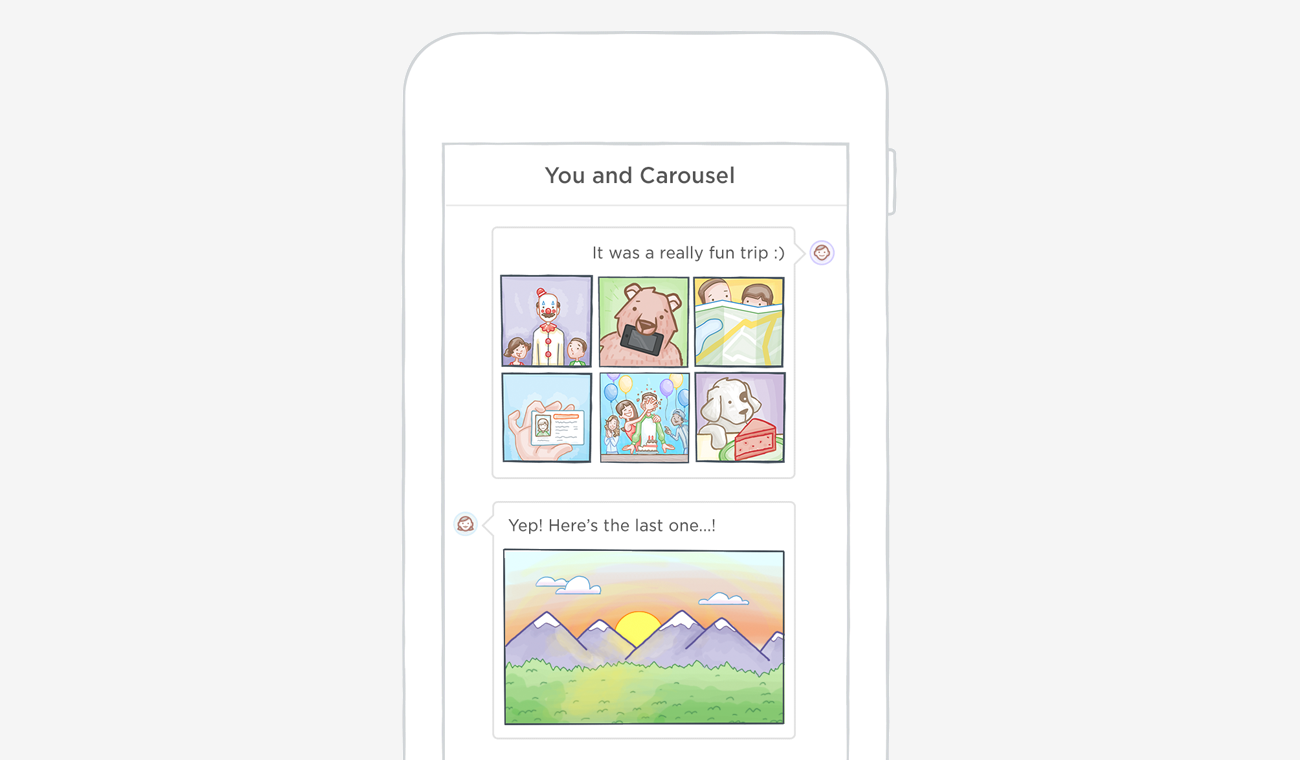 After Carousel is pulled on March 31, 2016, users will still be able to view and share their photos in the Photos tab views on the web and in Dropbox’s mobile apps.

And say goodbye to Mailbox, too

The Mailbox team wrote in its own blog post that solving the email problem “seemed like a strong complement” to the challenges Dropbox was already tackling. But alas, they have apparently realized that “there’s only so much an email app can do to fundamentally fix email.” 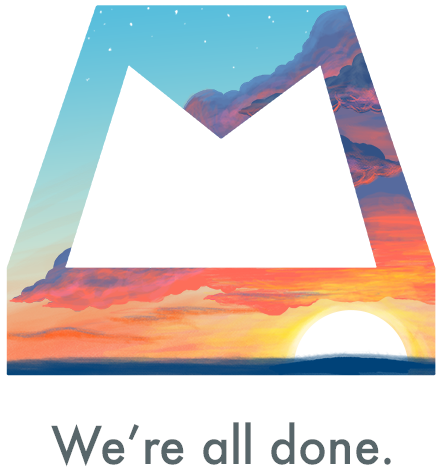 “We’ve come to believe that the best way for us to improve people’s productivity going forward is to streamline the workflows that generate so much email in the first place,” rads the good-bye post.

According to Dropbox, the best features of both apps will be integrated into its cloud storage service.

“We’ll be taking key features from Carousel back to the place where your photos live—in the Dropbox app,” reads the post.

“We’ll also be using what we’ve learned from Mailbox to build new ways to communicate and collaborate on Dropbox (you can see early signs of this focus with Paper).”

One app’s sunsetting is another app’s opportunity…