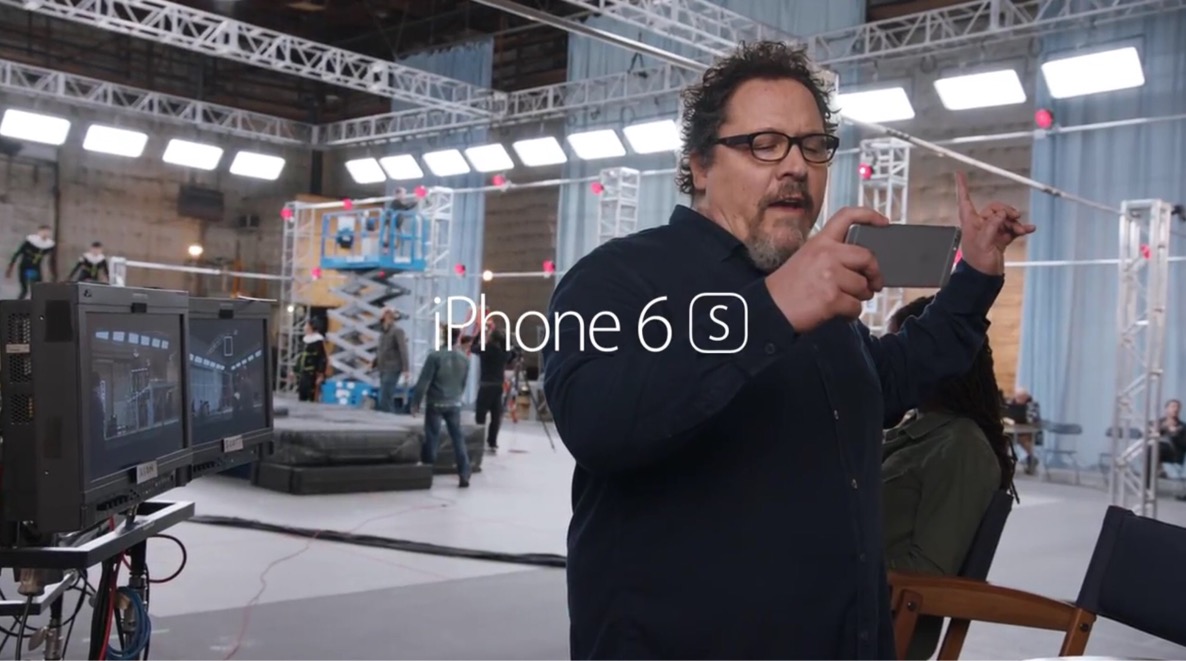 Apple has been on a roll as of late when it comes to advertising. Two days or so after posting two new iPhone 6s advertisements, Apple has uploaded yet another to its YouTube channel.

This ad is a continuation of Apple’s “The only thing that’s changed is everything” campaign. The gist of the series is that, while the iPhone 6s may look similar to its predecessor, there’s a whole lot new under the hood.

From what I’ve seen, response to the campaign has been mixed. Some people seem to enjoy it, but I’ve seen others who say it’s pretentious and features too many celebrities.

What are your thoughts on the series of ads?