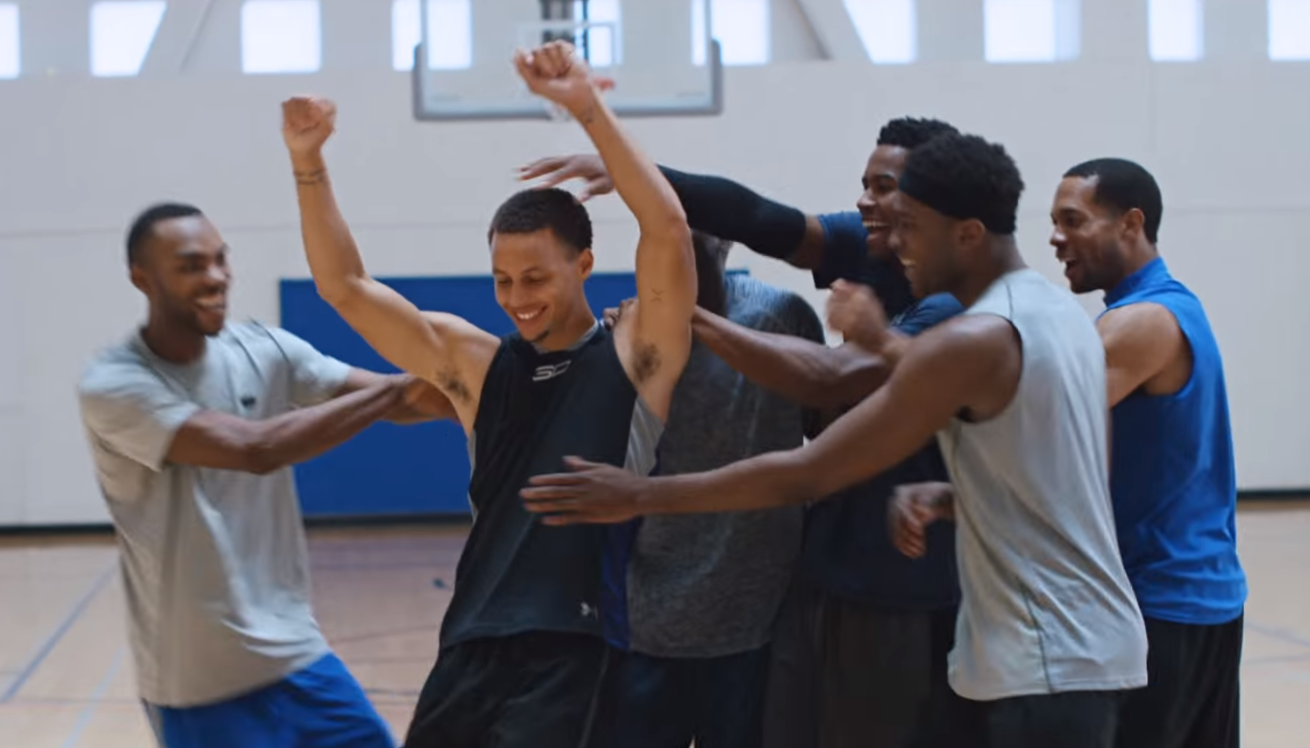 In the ad, Curry takes a difficult to make half court shot and immediately turns to look at the camera before he sees if the shot is successful. Right after the shot, the cameraman takes a photo using his iPhone 6s.

The spot then cuts to the cameraman, the just-taken shot on his iPhone, using 3D Touch to review the Live Photo. Given Curry’s “in the gym” range when it comes to shooting, you can probably guess what happens next…

As the cameraman reviews the shot, we see a Live Photo playback of Curry taking the shot, the shot going in, and Curry glancing at the camera with confidence. The ad does a good job of showcasing what makes Live Photos so fun. It’s a still shot that can immediately come alive with just the press of a finger.

Apple has been aggressive with its advertising campaign as of late, and has also kept its YouTube channel updated with plenty of new ads, how tos, and informational segments. In fact, it was just yesterday when Apple posted three new iPhone 6s ad spots to its YouTube channel.