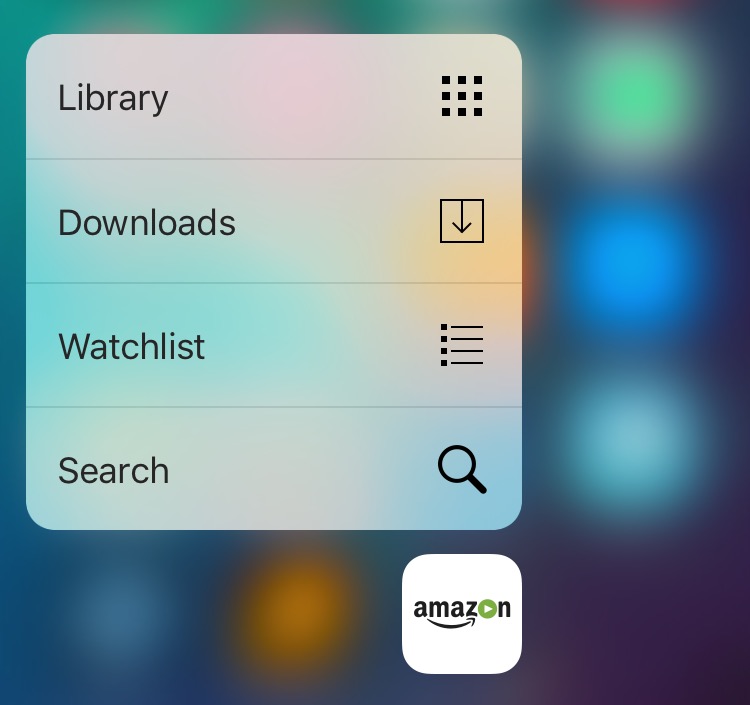 Amazon pushed a nice update to its video-streaming app in the App Store this morning. Amazon Video version 3.3 now includes 3D Touch shortcuts on the iPhone 6s and iPhone 6s Plus Home screen for quick access to the following features: Library, Downloads, your Watchlist and Search.

In addition, the app is now fully optimized for the iPad Pro and supports iOS 9’s new Picture in Picture mode and Slide Over multitasking on supported devices.

X-Ray is an Amazon feature that provides metadata and useful information about your media. In the case of the Video app, X-Ray pulls actor, song and trivia information from Amazon-owned IMDB service as you watch movies and TV shows.

By the way, Amazon’s own catalog counts tens of thousands of movies and television shows while IMDB’s database includes data on more than 185 million media items. 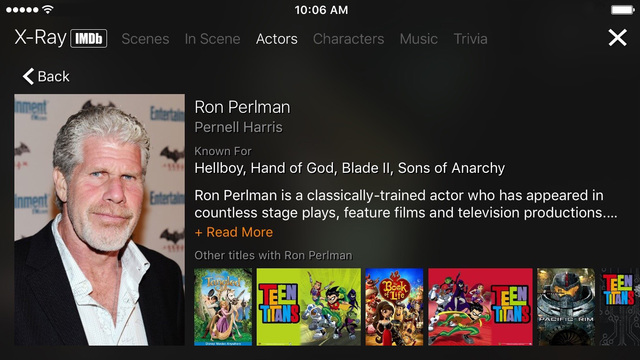 Next Up makes bing-watching easy

Another new feature, Next Up, will automatically play the next episode of a TV show when the current one ends, so you can quickly catch up to your favorite shows, making bing-watching easy as a pie.

The following changes are mentioned in release notes:

Amazon Video requires an iPhone, iPod touch or iPad with iOS 7.0 or later. The app is localized in English, German and Japanese and available free of charge in the App Store.