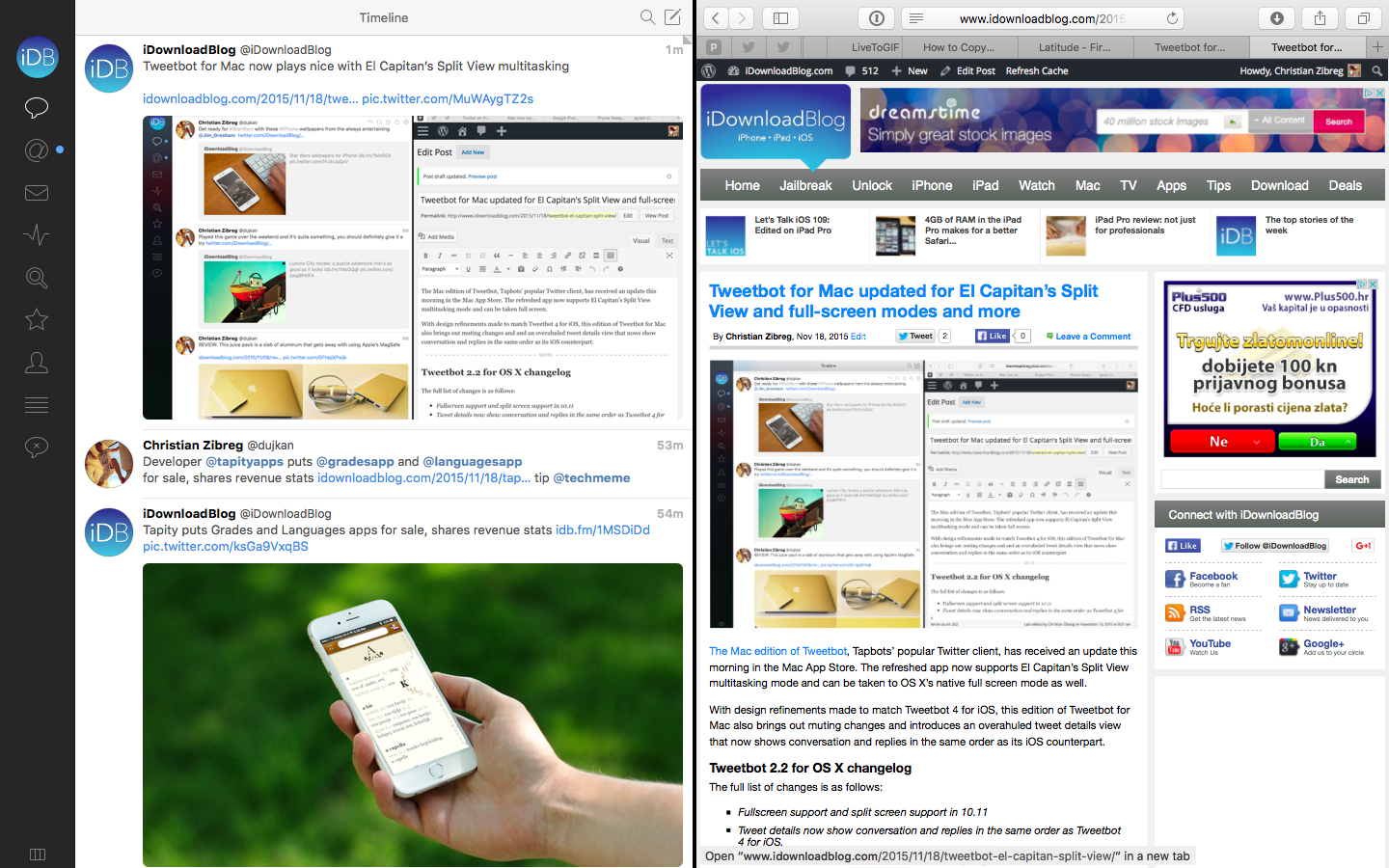 With design refinements made to match Tweetbot 4 for iOS, this edition of Tweetbot for Mac also brings out muting changes and introduces an overahuled tweet details view that now shows conversation and replies in the same order as its iOS counterpart.