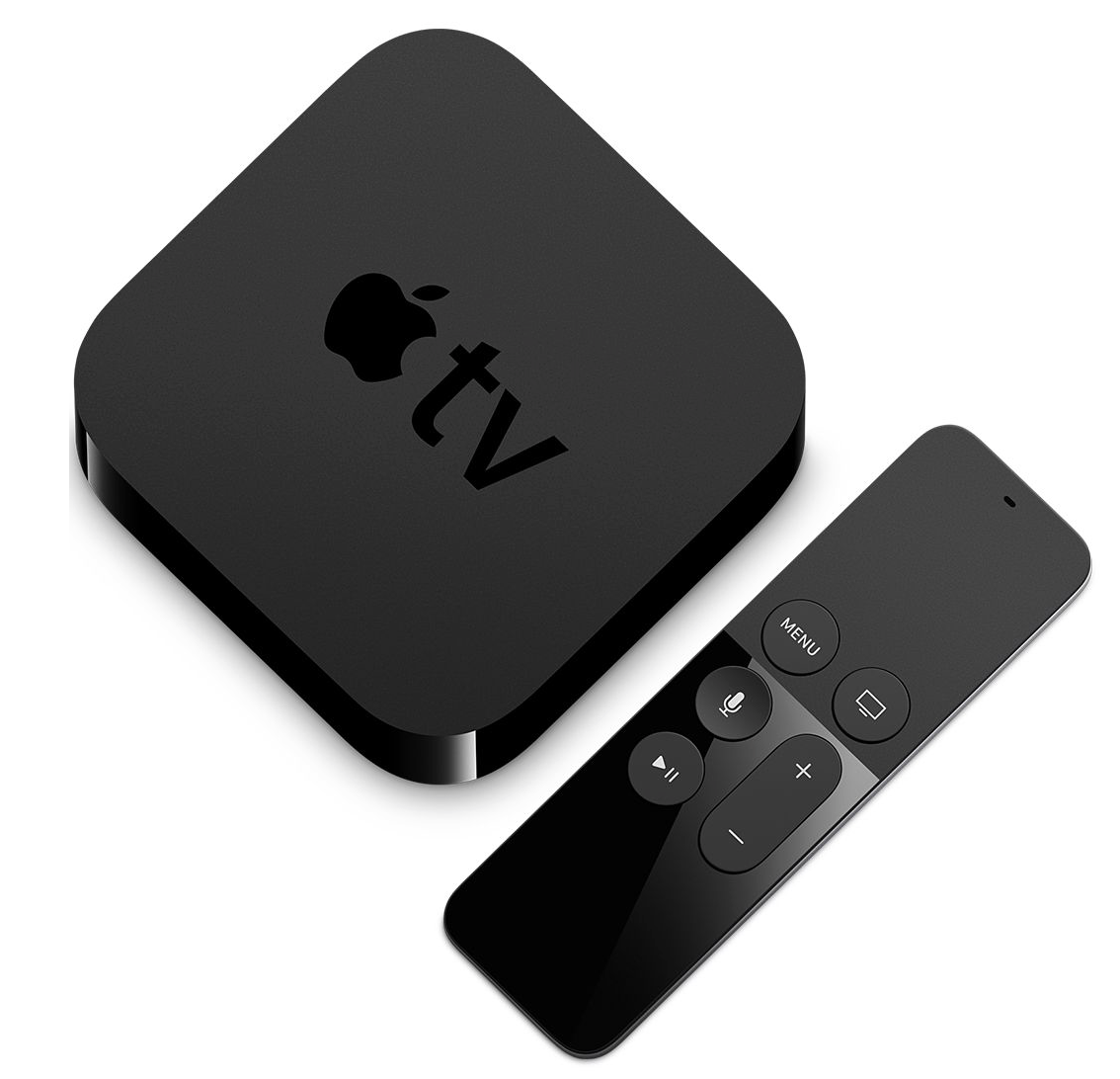 Hot on the heels of its iOS 9.2 beta 3 release, Apple has seeded the second update to its tvOS 9.1 beta. If you’re already running the current tvOS beta on your Apple TV, then you can go into the Settings app and perform an OTA update to upgrade.

If you’re a developer that’s not already running the tvOS 9.1 beta 1 release, then you can head over to Apple’s Member Center and download the full tvOS 9.1 beta 2 release. The update, which comes in at 900MB and sports build number 13U5069b, features no significant user-facing features in its change log.

As we know, though, tvOS 9.1 beta 1 brought about Siri support for Apple Music on the Apple TV, and that wasn’t mentioned anywhere in the change log for that release.

If you’d like to know how to update tvOS over the air, you can use our tvOS update tutorial found here. Again, this only works for those of you currently running the beta.

Needless to say, we are in the midst of downloading and investigating the tvOS 9.1 beta 2 release. We’ll report back with any findings.