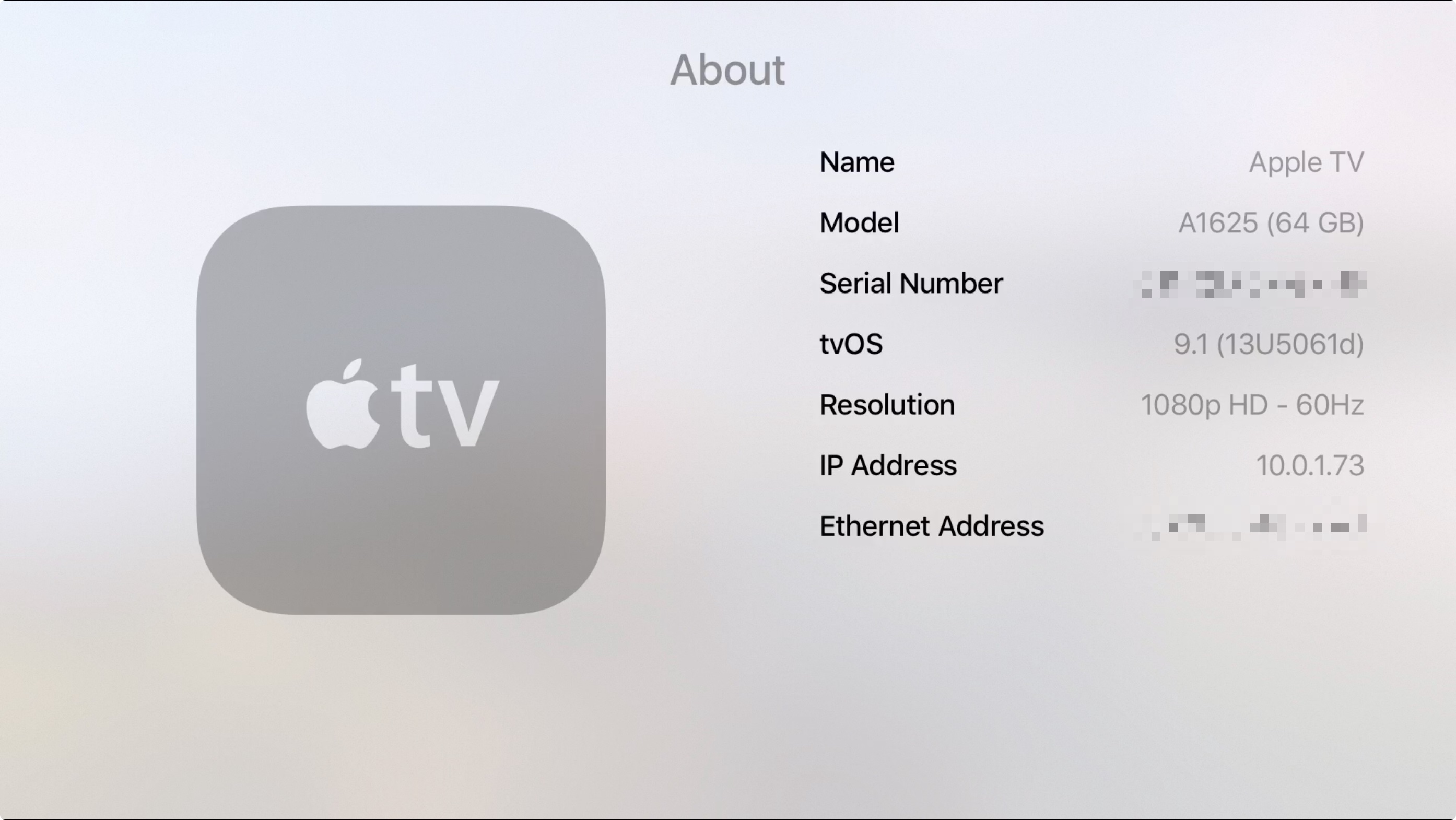 Apple has released its first post-release beta of tvOS to developers. tvOS 9.1 beta 1 is a 900MB download arrives with build number 13U5061d. Apple has released a change log alongside the tvOS beta, but it doesn’t include any user-facing features that should impact day to day usage of a non-developer.

For those of you running public tvOS software, after downloading the developer beta from Apple’s Member Center, you’ll need to perform a complete restore on your Apple TV in order to upgrade to 9.1. This can be down via a Mac running iTunes with a USB Type-C cable connected to the Apple TV.

I’ve actually just restored and am now running tvOS 9.1 right now on my Apple TV. I’ve found nothing of note that most users will be excited about in this first post-release developer beta. I’ll be sure to report back with any new findings if there happen to be any.