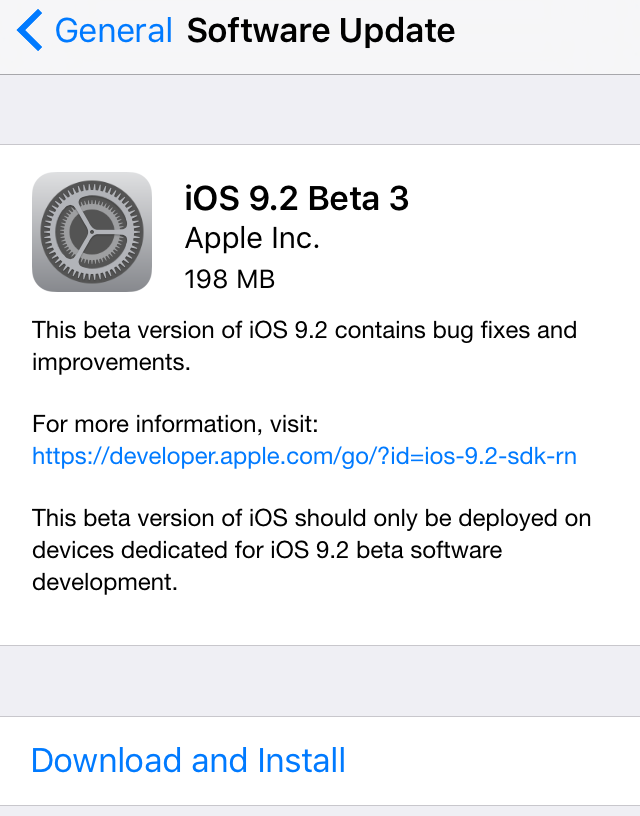 As is often the case with Apple software updates, the change log is reporting that this release contains bug fixes and improvements. Thus far, there are no details on any additional or more significant changes that may be contained in this update, but we’ll be sure to report back if and when we find anything new.