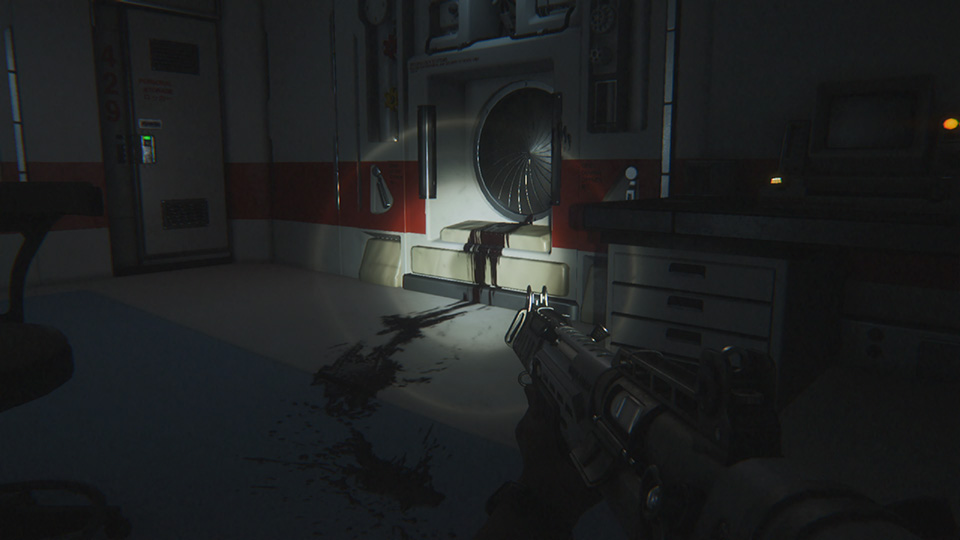 This gigantic 20.89-gigabyte download packs in all previously released downloadable content, including two stand-alone missions set aboard the Nostromo and five mission packs adding new maps, playable characters and challenges to the Survivor and Salvage modes.

“Marooned on a decaying space station, the Sevastopol, you’ll enter a desperate struggle for survival as you are stalked by a terrifying, deadly Alien,” reads the blurb.

As you’d expect from the official Alien game, The Collection requires steady nerves as you wonder through the dark corridors and rely on your rusty old motion tracker to warn you of dangers lurking around the corners. 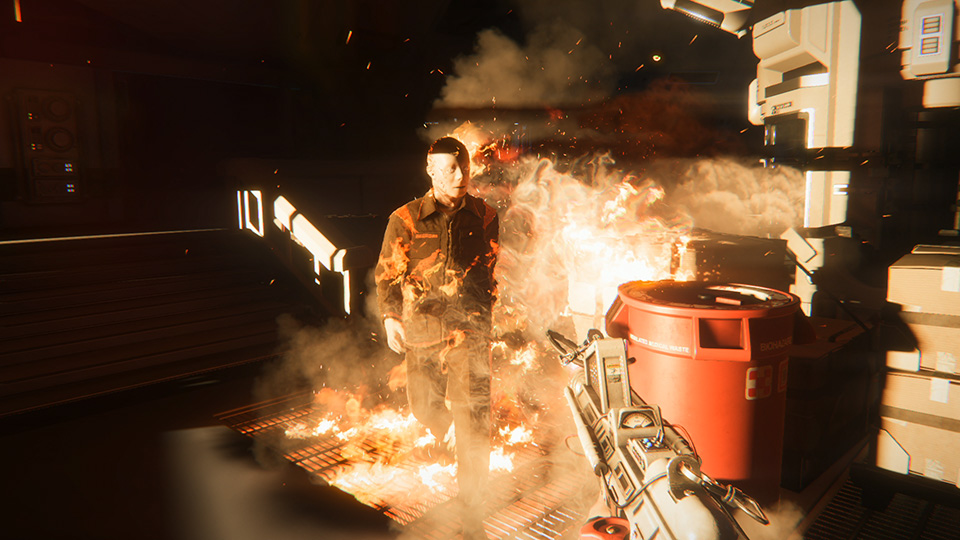 Your job is to stay alert and out of sight because those ferociously intelligent aliens are all around you and after you. Your goal, needless to say, is to ultimately find out what happened to your mother, which won’t be an easy task to begin with.

Check out the gameplay video below, it really showcases incredible production value and high graphics fidelity of this triple-A tittle.

And here’s your official launch trailer.

“Haunted by a few panicked survivors, the Sevastopol is a labyrinthine environment that conceals clues to its own downfall,” reads the description. “You’ll crawl through air vents, hack computer systems and deploy the available tech to evade the Alien, whose dynamic behavior evolves after each encounter.” 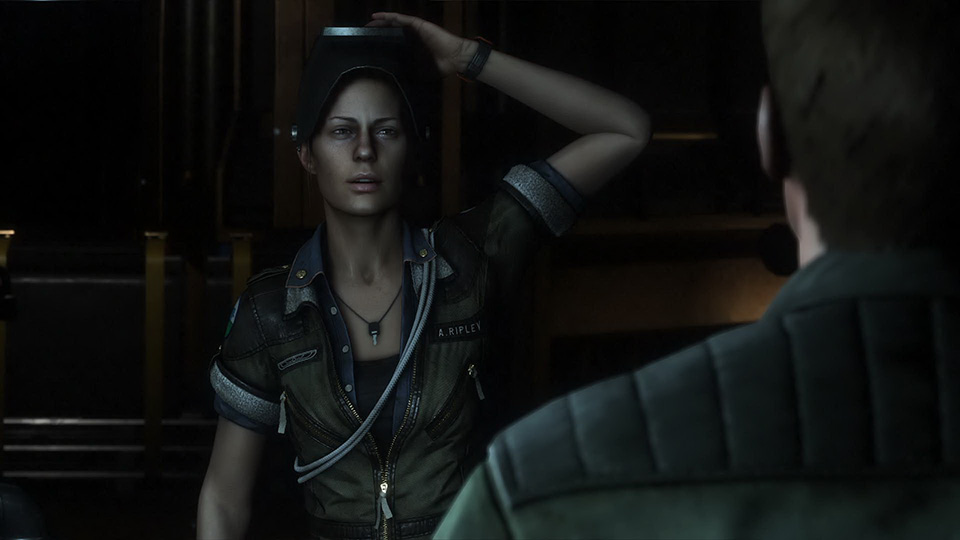 As mentioned, the game includes two standalone missions set aboard the Nostromo cargo spaceship, in which you become a member of the original crew, and five additional mission packs that bring new maps, playable character and challenges to the Survivor and Salvage modes.

If you get stuck in the game, Feral has a bunch of video walkthroughs available. 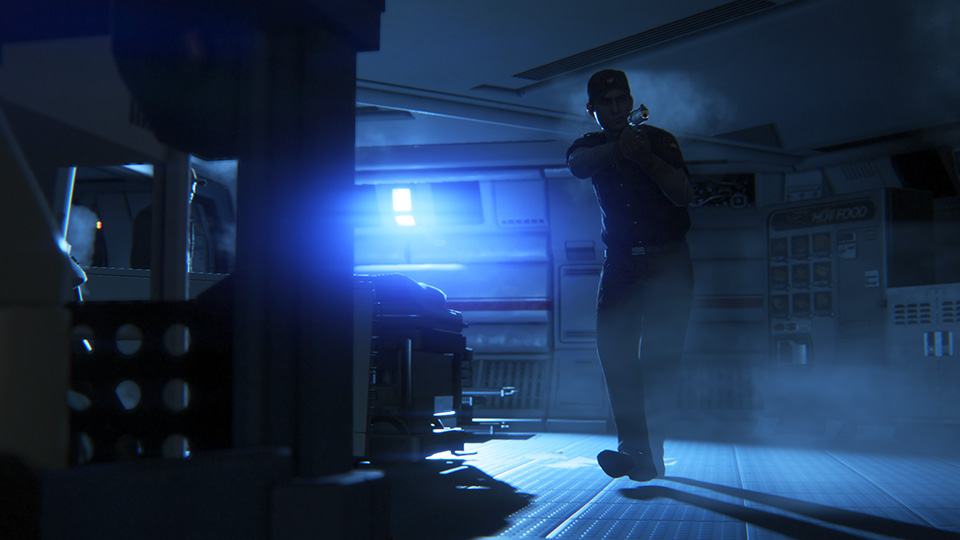 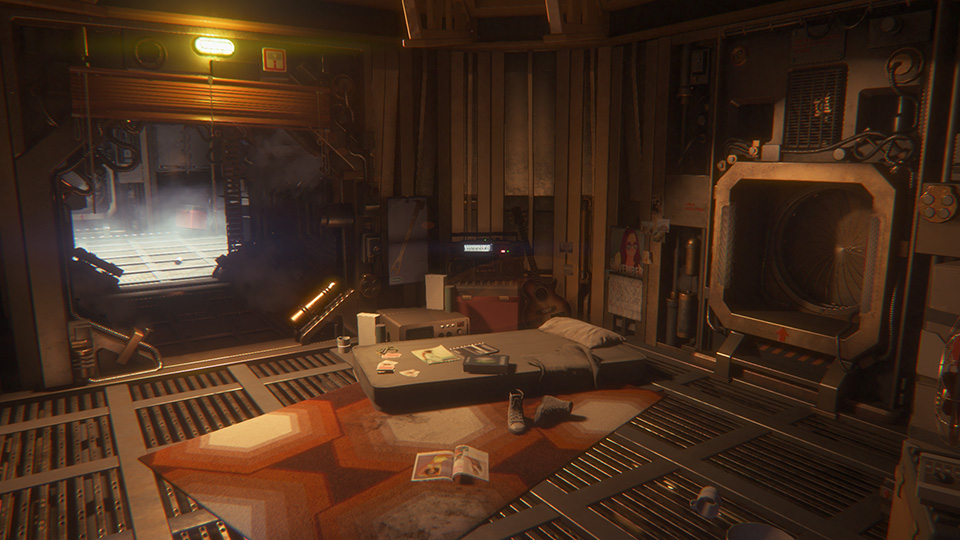 Minimum system requirements include a Mac with OS X 10.10.4, a 2 GHz Intel processor, four gigabytes of RAM, a supported graphics card with one gigabyte of video memory and a keyboard.

Recommended system requirements include a Mac with OS X 10.10.5 or higher, a 2.8GHz Intel processor, eight gigabytes of RAM, a graphics card with two gigabytes  of video memory and a gamepad. 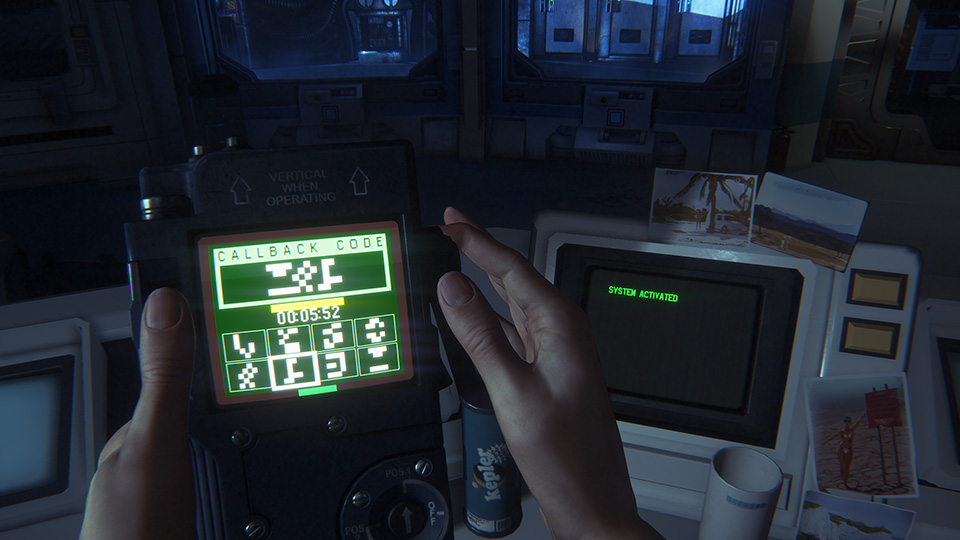 Speaking of which, Alien: Isolation – The Collection supports more than a hundred different gamepads.

Note that the game cannot be installed onto OS X volumes formatted as Case-sensitive. 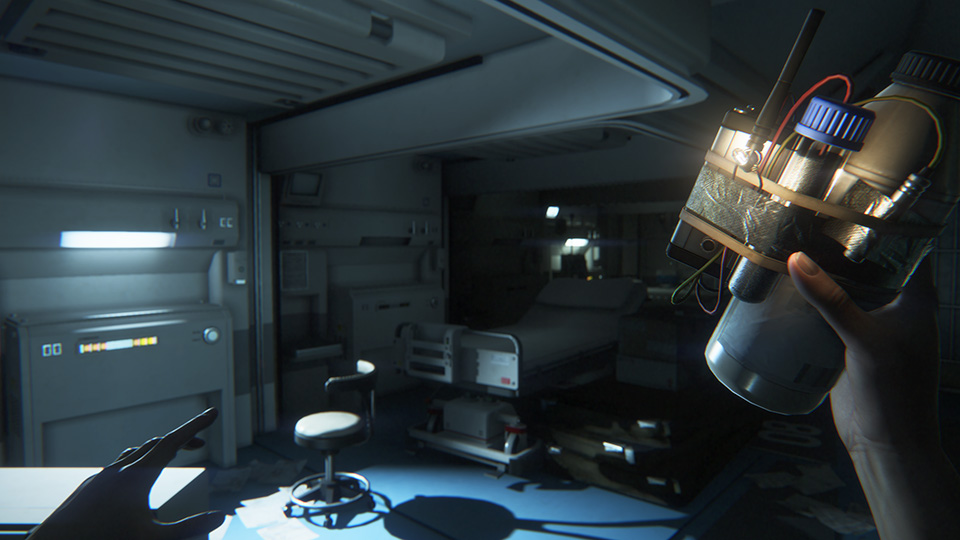 The download comes in at 20.89 gigabytes. The app is localized in English, Czech, French, German, Italian, Polish, Portuguese, Russian and Spanish. You will need at least 35 gigabytes of free storage space on your Mac to install this game.

Grab Alien: Isolation – The Collection for $49.99 in the Mac App Store.

The Collection is also available for download through Steam and the Feral store.