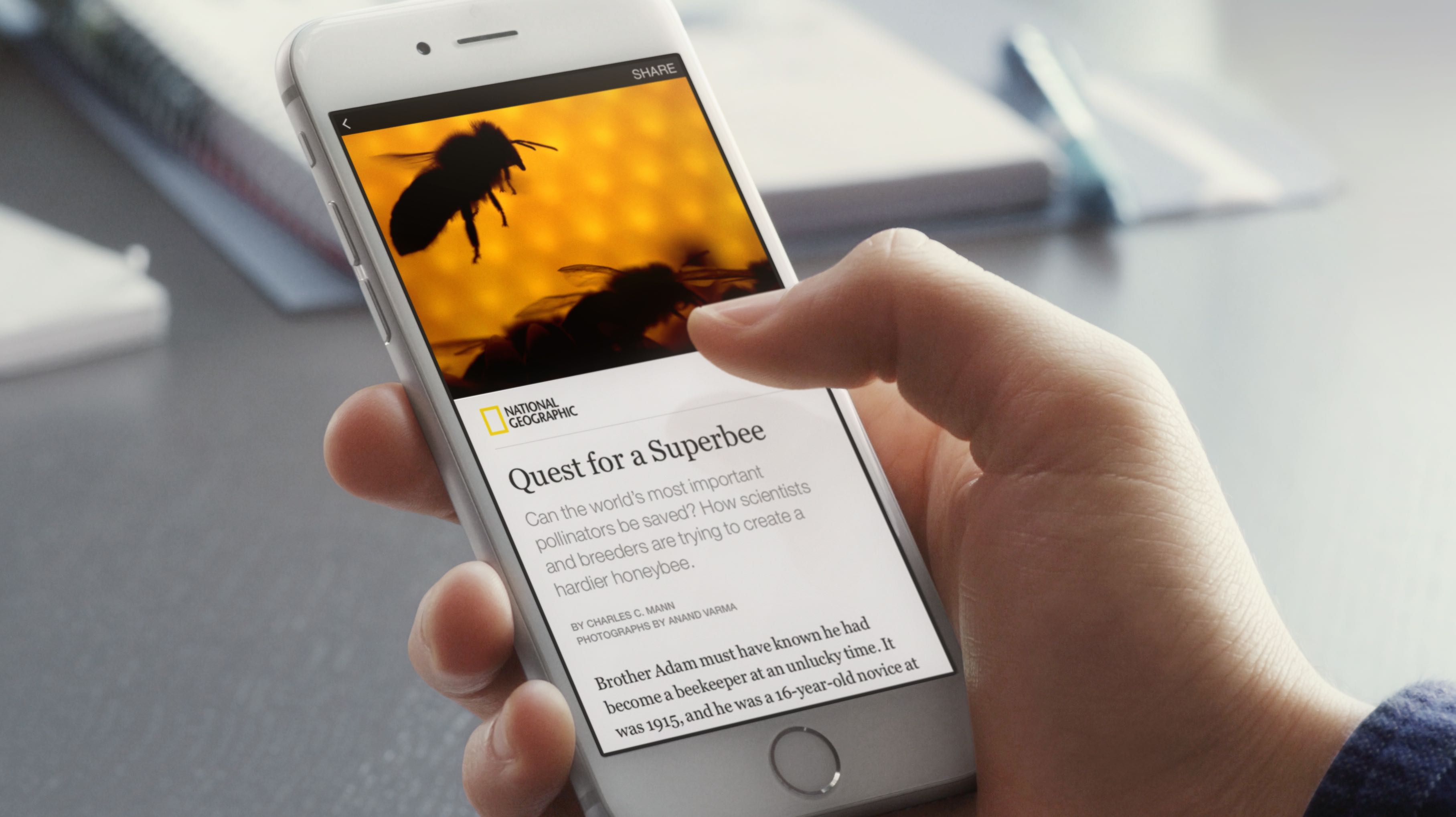 Facebook is preparing to launch a new standalone news app next week, according to The Financial Times. Citing sources familiar with the project, the outlet says that the app is going to be called Notify, and it is going to feature content from dozens of media partners including CBS and Vogue.

As reported by BusinessInsider in August, the app will look similar to Twitter, in that it will allow publications to blast short push notifications to “followers” when they have urgent news to share. If users want to read more about a headline, the can click a link that will take them to the full story.

Several other companies are trying to cash in on new consumer media consumption trends, such as Snapchat and Apple. During its quarterly earnings call last week, the iPhone maker said that since its launch in late September, more than 40 million users have read content using Apple News.