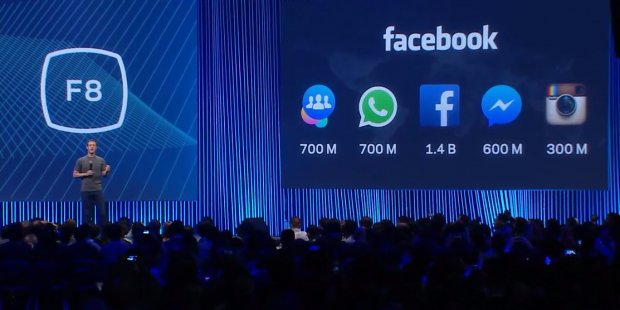 Facebook is working on a standalone mobile news applications, Business Insider reported on Tuesday. The site says the app looks similar to Twitter, in that it will allow publications to blast short, 100 character push notifications to their “followers” when they have urgent news to share.

The app is in early alpha testing, but this is how it’s expected to work: users download the new Facebook app and select which publications and topics they want to follow. When there is breaking news, notifications are sent out to users with a link to a news article where they can read further.

There’s no word on when, or if, this app will be available to the public. Facebook has a history of testing new apps and features without ever officially launching them. It’s an interesting project though, given how interested major tech companies have become in the news space in recent years.