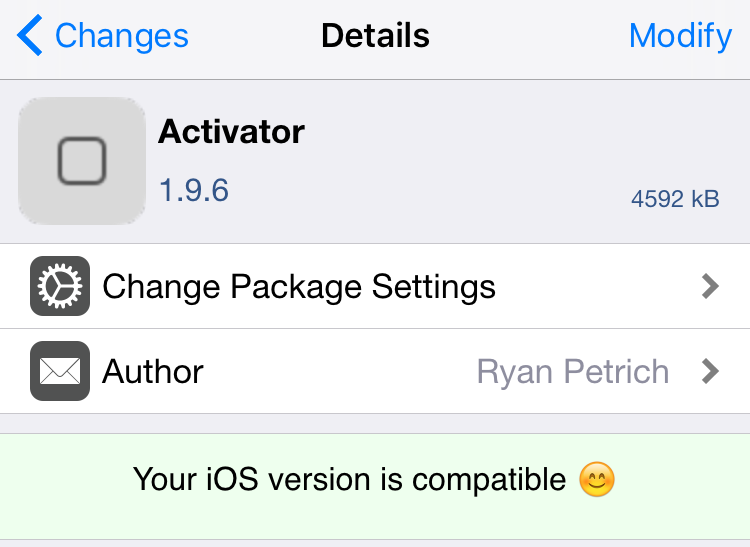 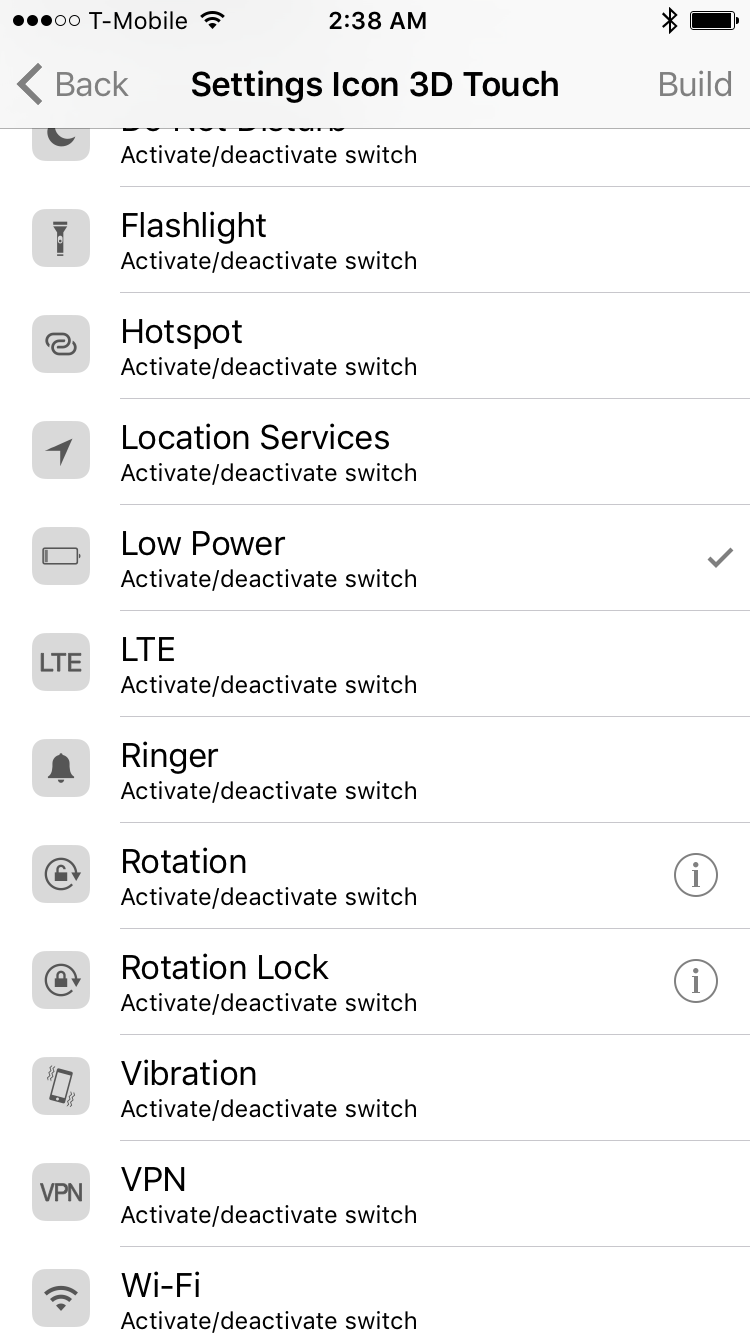 With the new 3D Touch gesture, you can really do some interesting stuff. For example, I created a gesture that toggles Low Power Mode whenever I 3D Touch the Settings app icon. It’s by far one of the quickest ways to toggle Low Power Mode, and shows the power of 3D Touch + Activator.

Along with the new 3D Touch gestures, there’s also the new Application Shortcuts that we posted about earlier. These allow you to create deep linked actions to apps using Activator.

Needless to say, Activator is a super-useful app with a powerful subset of features. It’s up to you to take advantage of all it has to offer, but my Low Power Mode example is a good starting point.