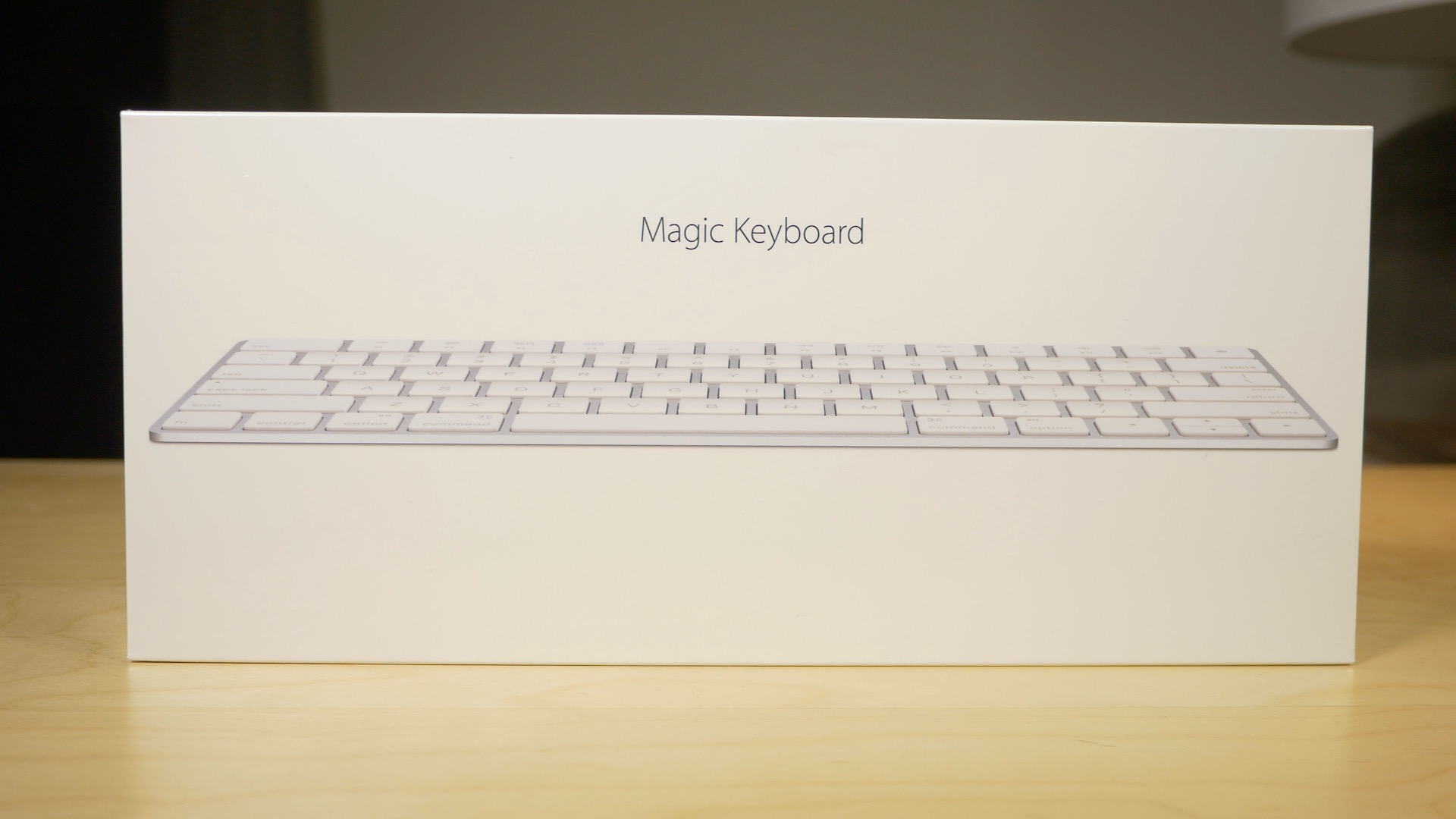 Along with my Magic Mouse 2, I decided to pick up a Magic Keyboard. The Magic Keyboard, for me, is probably the least compelling of the “Magic” devices that Apple just released. That’s primarily because I’m a full time MacBook user, so I don’t actually have a real hardline need for an external keyboard.

Yet, I’m nonetheless intrigued by the Magic Keyboard. I’m a sucker for the streamlined design, and the rechargeable batteries. Anytime you can get me away from having to replace or swap out batteries, you’ve pretty much won me over.

But does the Magic Keyboard do enough to truly justify the upgrade? Admittedly, it’s a hard sell. Not only do you have to consider whether an upgrade is necessary, you then have to justify paying $30 more than the Wireless Keyboard that it replaces.

Is it worth it? Watch our video review and find out.

The Magic Keyboard is much sleeker, lighter, and better built than the keyboard it replaces. Current Wireless Keyboard users will appreciate the full sized function keys, and full sized left and right arrow keys.

The first impression that I came away with when first unboxing the Magic Keyboard is that it’s basically all keys. The entire top surface of the device is covered in keys from corner to corner, so there’s not a lot of extra aluminum sticking out. This is primarily possible because Apple was able to ditch the spot where the AA batteries used to be housed. It was also able to extend the size of the function keys due to eschewing the battery compartment.

Sadly, those keys still lack illumination, so the keyboard isn’t very easy to use in dark settings like MacBook keyboard is. My biggest disappointment with the Magic Keyboard is the lack of illumination; that’s something that I thought Apple would have added for sure. 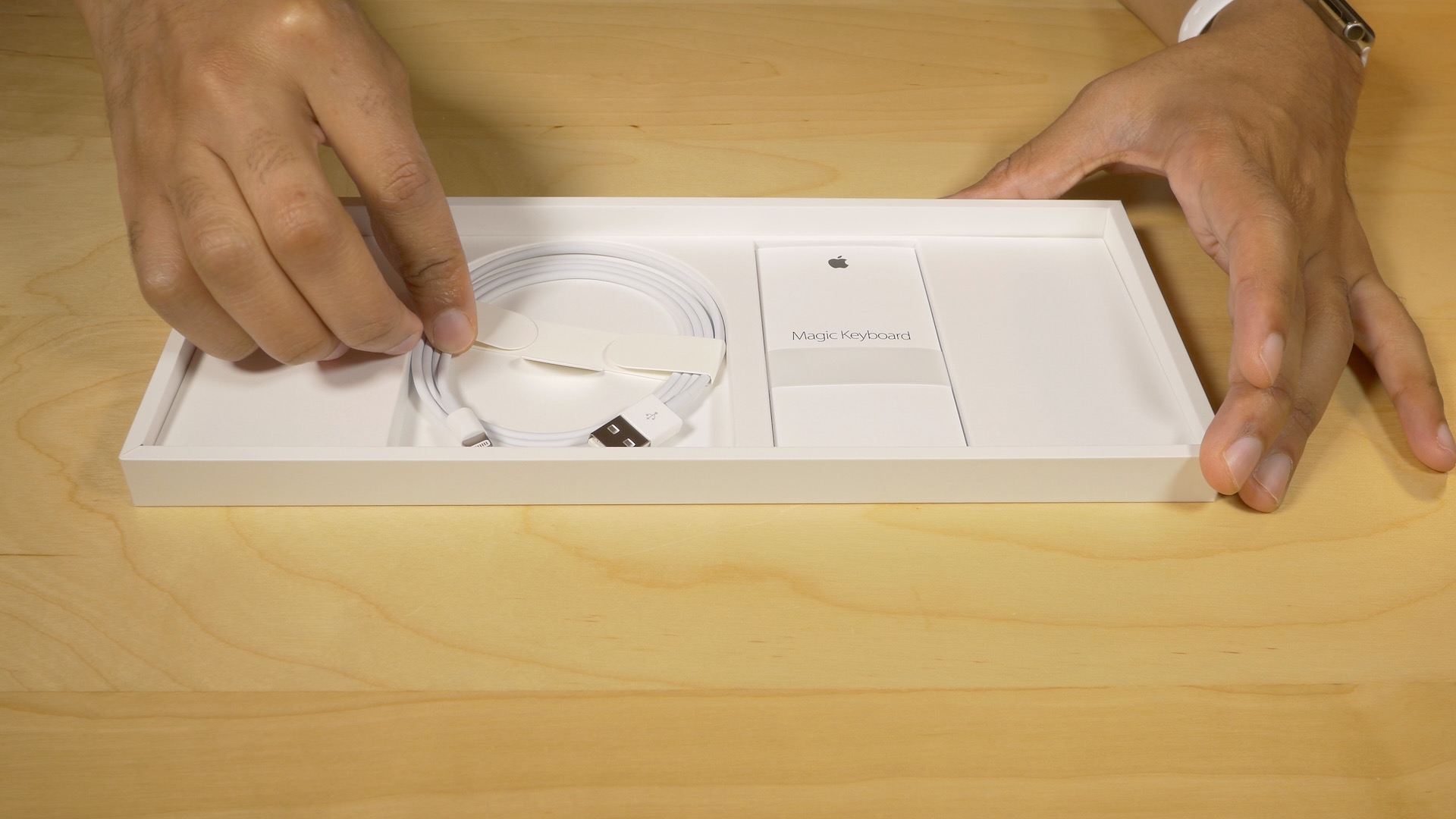 Like the other Magic devices, the Magic Keyboard is able to pair instantly with a Mac when connected via the included Lightning to USB cable. This is a handy convenience for anyone (everyone) who’s ever had trouble getting Bluetooth to act right.

Key travel, when compared to the old Wireless Keyboard is slightly reduced. Ultimately, if you’re using a keyboard like this  and not a mechanical keyboard, then you can probably get used to the small change in key travel rather quickly. If you hate chiclet keyboards, the Wireless Keyboard, or the keyboards featured in Apple’s MacBook lineup, then your opinion certainly won’t change because of the Magic Keyboard.

There are few scenarios where I could possible recommend upgrading:

If you already have the other two Magic devices, it’s understandable that you’d want to complete the trio or duo by adding a Magic Keyboard. The Magic Keyboard is actually a perfect companion for the Magic Trackpad, they’re the same length, and have the same pitch.

If you hate replacing batteries, which is my personal justification for the Magic Keyboard, then it’s easy to see why you’d want a Magic Keyboard as well. That said, batteries in the keyboard should die less often than they do in a mouse, so it may be harder to justify than it is with the Magic Mouse → Magic Mouse 2 upgrade path. 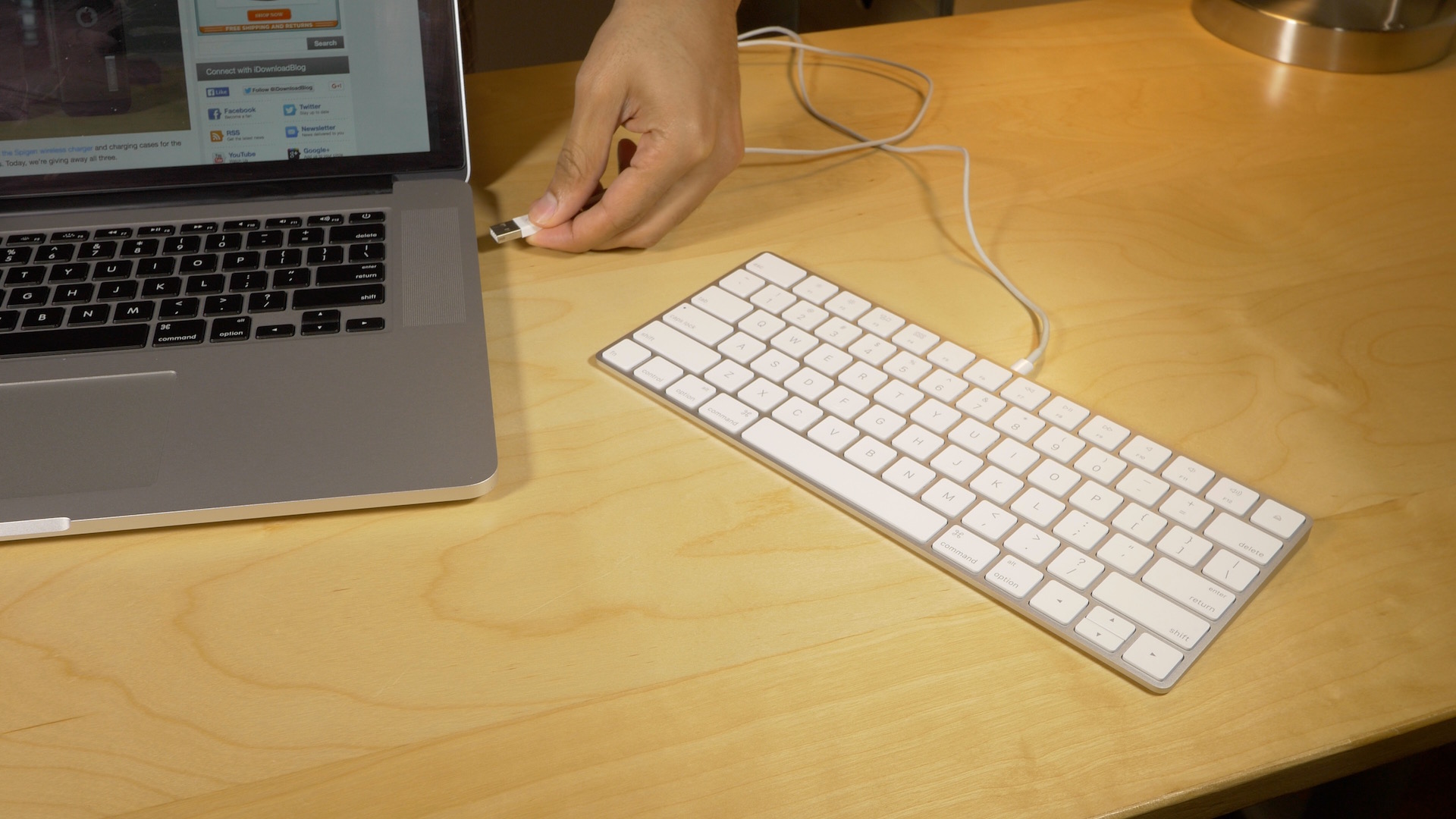 Lastly, if you plan on traveling with the Magic Keyboard, and perhaps use it with your iPad, it’s a good upgrade choice. The Magic Keyboard is less cumbersome than the outgoing Wireless Keyboard, and it’s lighter as well. I think it makes a fine travel companion, and I’ve already used it to get work done on my iPad and my iPhone while out and about.

Yes, this keyboard upgrade is hard to justify, especially when it will set you back an extra $30 at a $99 total retail price, but it does include a Lightning cable for charging, and as I showed you, there are some valid reasons for seriously considering the upgrade.

What do you think about the Magic Keyboard? Are you planning on upgrading?