In addition to refreshing its iMac lineup with enhanced screen technology and faster chips across all models, giving the 21.5-inch iMac a brand new Retina 4K display and removing non-5K Retina models from the 27-inch lineup, Apple has also introduced a trio of new accessories today.

As rumored before, the second-generation Magic Mouse and Magic Trackpad have been announced, as well as an all-new aluminum keyboard marketed under the Magic Keyboard moniker.

For example, gone are standard AA batteries that need to be replaced or recharged every few weeks as the new Magic devices now feature rechargeable batteries that’ll last about a month or more on a full charge.

To recharge the battery, you just plug one end of the Lightning-to-USB charging cable into the new Lightning port on your Magic device and the other end into your computer or charger’s USB port. As a bonus, the new Magic accessories pair with your Mac as soon as they are plugged into the computer with the charging cable.

Featuring a new scissor mechanism, the new Magic Keyboard has lower profile, is 33 more stabilized and sports a refreshed design that takes up thirteen percent less space on your desktop.

Apple describes its second-generation Magic Mouse as lighter and sturdier than before. The button-less mouse (actually, the entire mouse is a giant button) sports touch sensitive surface like before and now has an optimized foot design for a smoother glide.

The new wireless trackpad has a 29 percent larger surface and brings Force Touch to the desktop for the first time, which also makes it nearly two times more expensive than the previous model.

With Force Touch, owners of older Mac notebooks and desktops can now take advantage of force-sensing which adds a new dimension to OS X’s user interface.

The trackpad enables a range of new Force Touch gestures, including the new Force click to quickly look up a word, preview a file or bring up a map from an address.

The aforesaid goodies come at a price: the new accessories are pricier than their previous models. Here’s the full price list:

Unfortunately, the new Magic devices seem to have replaced Apple’s previous-generation mouse, keyboard and trackpad, which used to retail at the following prices:

You might be able to buy the old, less expensive accessories from authorized resellers, while supplies last.

Every new iMac comes standard with the Magic Keyboard and Magic Mouse 2. However, the Magic Trackpad 2 is an optional purchase. 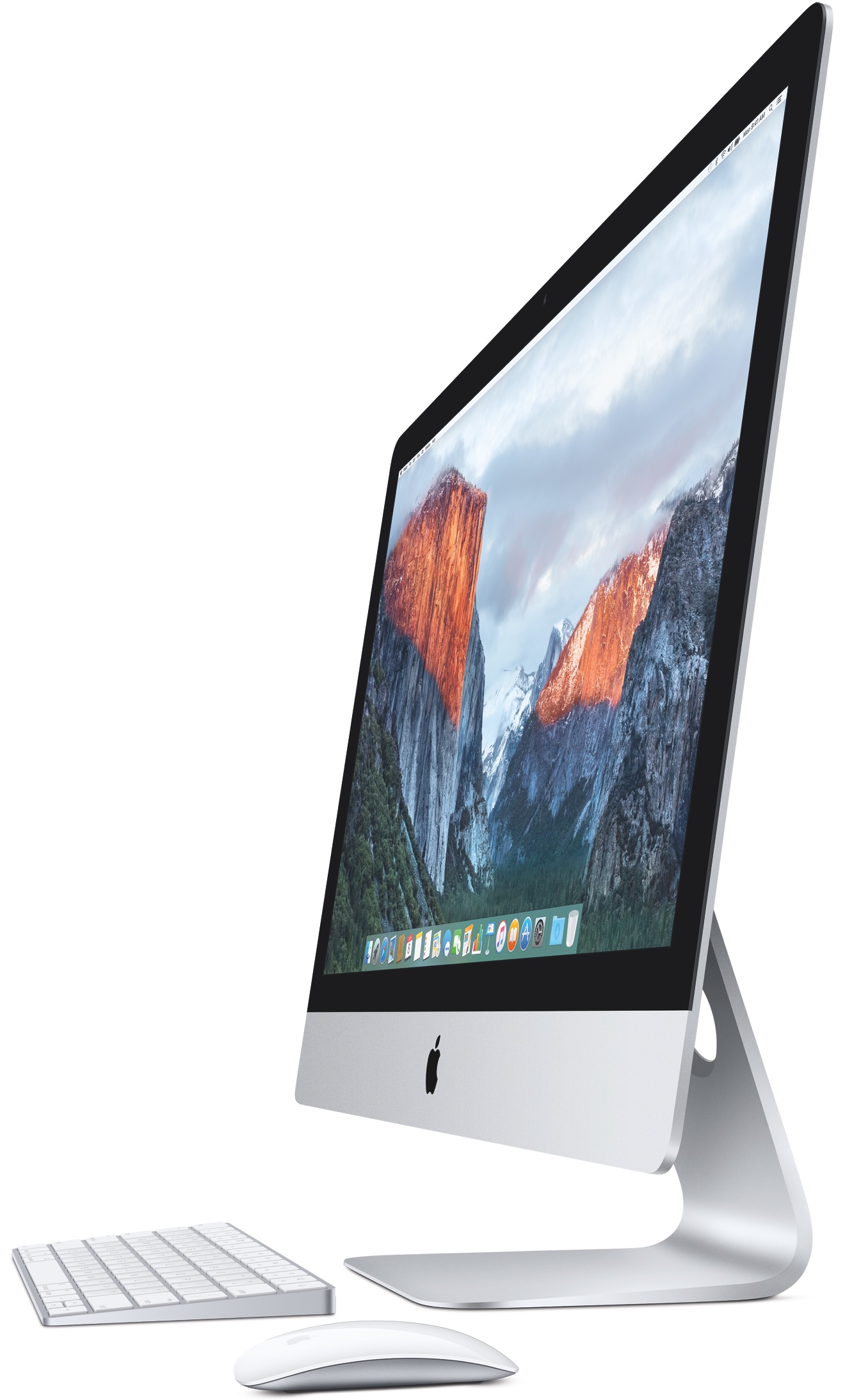