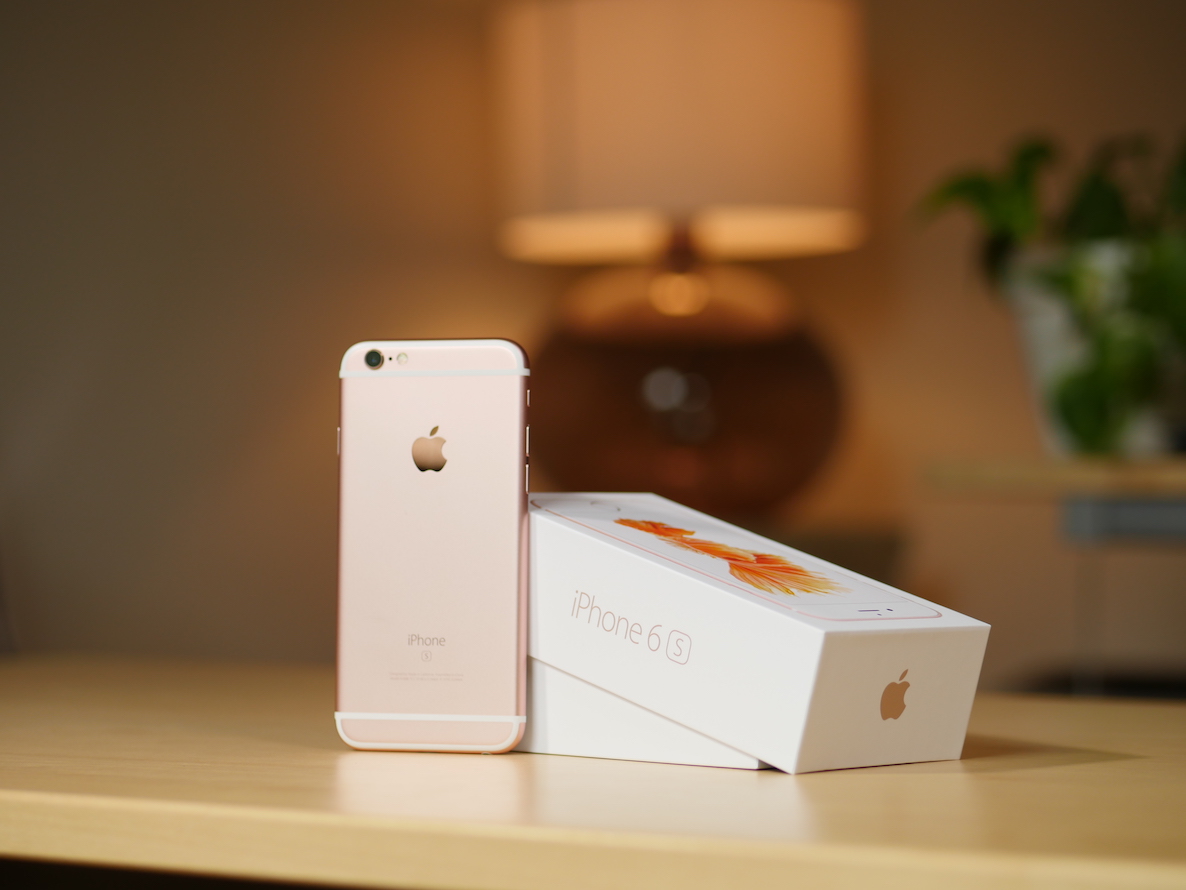 Apple’s new iPhone 6s and iPhone 6s Plus seem to be affected by a potential software bug present in iOS 9.0 and iOS 9.0.1 that appears to affect some, but not all apps which rely on data collected from the handset’s compass and gyroscope sensors.

As first reported by AppleInsider, developer Fifth Star Labs has confirmed that reported issues with the Compass feature in its Sky Guide stargazing app are indeed limited to the new iPhone 6s and iPhone 6s Plus and do not extend to older hardware.

“iPhone 6s and 6s Plus users are reporting problems with the way the Sky Guide compass is functioning,” Fifth Star Labs said. “We’re aware of it and are quickly working on a fix.”

“Under normal conditions, users point their iPhone up toward the sky to see an onscreen view of stars, planets, constellations and more,” notes Apple Insider. “But on iPhone 6s running iOS 9 — including the latest iOS 9.0.1 update — the map drifts uncontrollably.” 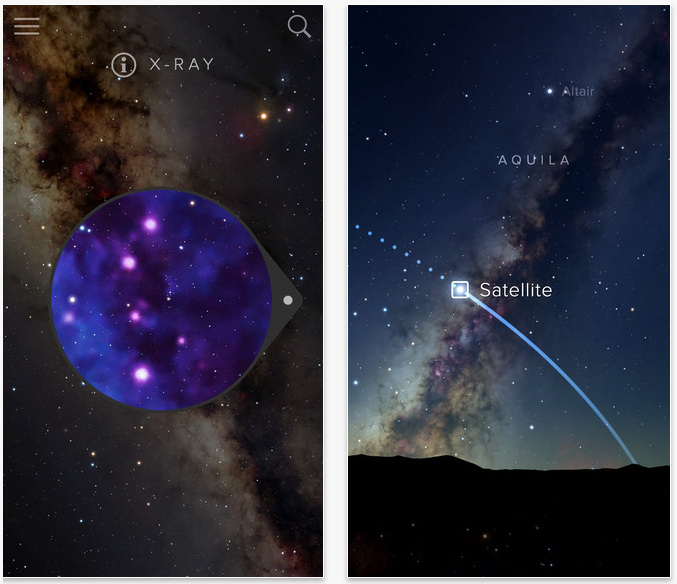 You can read Lorry’s detailed review of Sky Guide for iOS here.

Other apps which tap into compass and gyroscope data seem to be affected as well, especially augmented-reality apps. Fifth Star Labs is currently working on a software fix to mitigate the issue.

On the other hand, Apple Maps, which also uses said sensor data, doesn’t seem to be affected “suggesting the issue lies in a faulty iOS API,” speculates the publication.

However, on-board sensors inside these new iPhones are controlled and continually calibrated by the new M9 motion co-processor which is now embedded into the main A9 chip rather than being a separate microchip, like before.

This seems to be a repeat of similar sensor calibration issues that affected the iPhone 5s with iOS 7 back in 2013, resulting in inaccurate compass and inclinometers readings. Apple fixed those issues with the iOS 7.0.3 software update.

The company did not comment on the new issue affecting the iPhone 6s and iPhone 6s Plus with iOS 9.0 and iOS 9.0.1, but we’ll be making sure to update the article as new information becomes available.