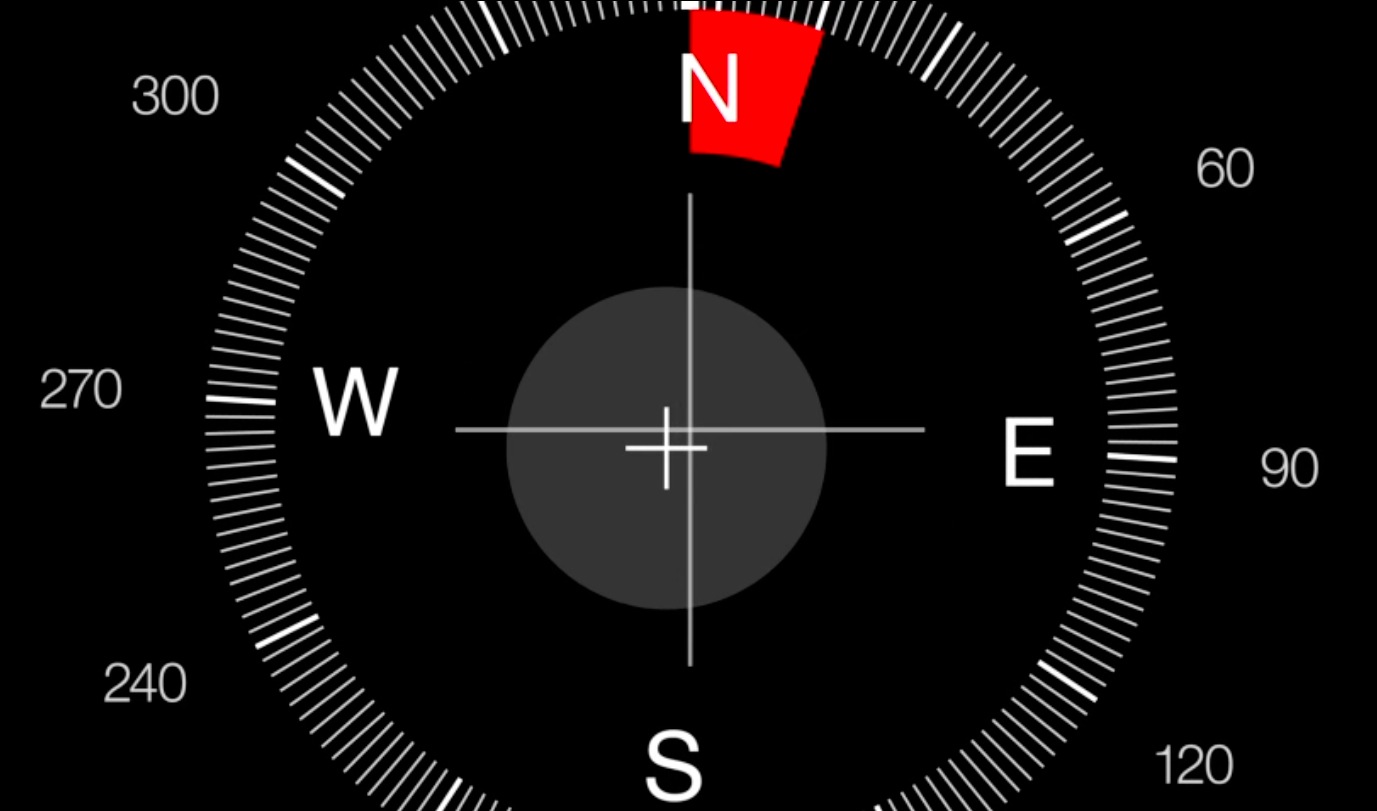 A smaller percentage of owners of Apple’s new iPhone 5s flagship have been inundated with inaccurate compass and inclinometers readings.

As you’ve likely heard by now, some of the affected customers in Apple’s support forums reported readings consistently off by a noticeable margin. This has been blamed on a change of supplier.

Rather than tap its longtime supplier STMicroelectronics, Apple has opted to buy accelerometer sensor for these new iPhones from Bosch, a large German industrial company producing household appliances, automotive parts and many other items.

Haters came out of the woodwork screaming Bosch hardware was at fault to suggest Apple had run out of options and will now supposedly need to recall the affected units. Turns out the issue was easily fixable because the newly released iOS 7.0.3 update has made inaccurate sensor readings a thing of the past…

Apple’s changelog for iOS 7.0.3 mentions that the update “fixes an accelerometer calibration issue” and now VentureBeat has proclaimed Sensorgate to be over.

Author John Koetsier has provided photographic evidence showing an iPhone 5 (on the left) reading 0.2 degrees off level. The device hasn’t yet been updated to iOS 7.03.

The other two phones show the ‘before’ and ‘after’ iOS 7.0.3 difference in readings. 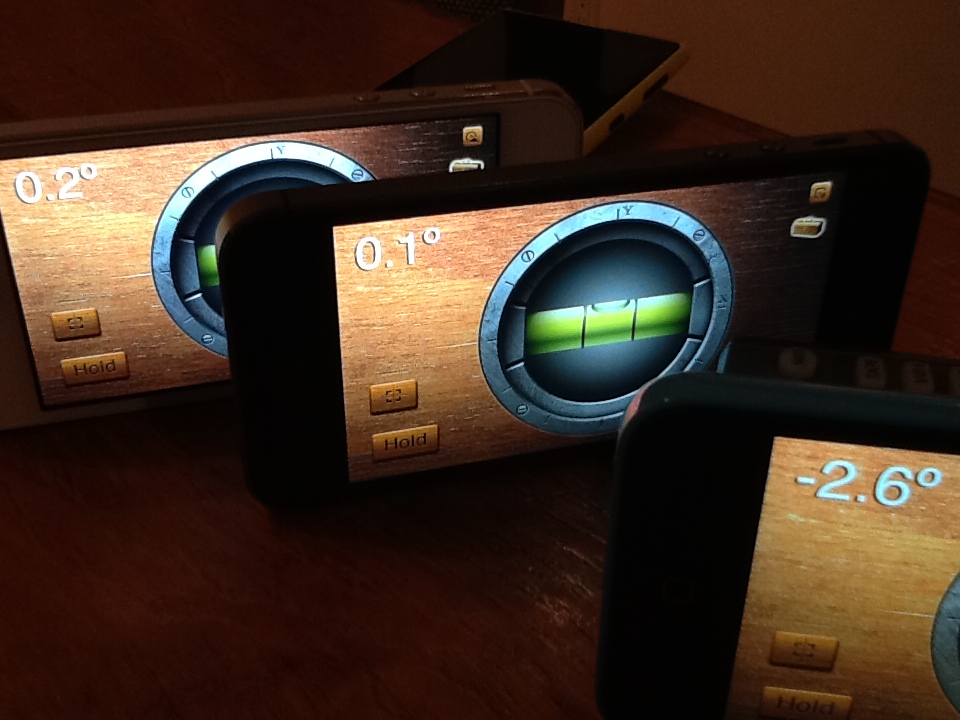 The middle phone, the iPhone 5S, is upgraded to 7.03, and now reads .1 degrees off level. That’s an acceptably minor degree of error, if it is, or a tiny variation in the surface of table they’re both sitting on, due to their slightly different positions.

The nearest iPhone is Apple’s iPhone 5C, which I have not yet updated to 7.0.3, and it is still displaying the kind of error that the iPhone 5S was experiencing before the software update.

Although the so-called zero-g offset value changes over time due to mechanical stress or temperature variation, folks were taken aback with how grossly inaccurate, often by a huge margin, their readings were.

The issue has even prompted a tiny mobile technology company called RealityCap to post sample code on Github showing third-party developers how to apply a correction algorithm in their own apps.

The biggest takeaway here: while some inaccuracies evidently existed, iOS 7.0.3 proves this is nothing which can’t be solved in software and that’s good enough for me. 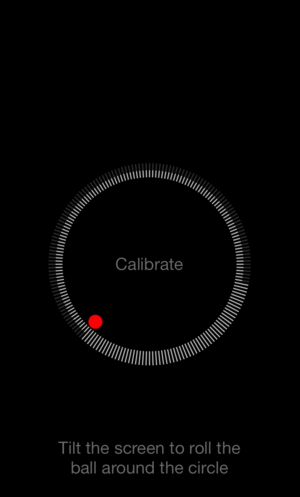 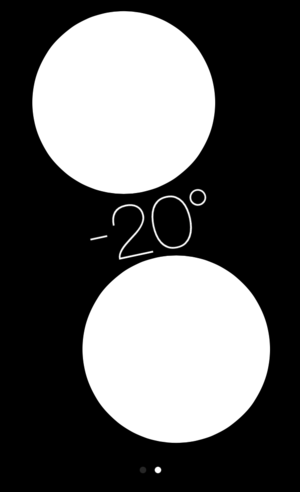 You can check how accurate your iPhone’s sensor readings are by launching the Compas app. Don’t forget to swipe left on the compass to access the wonderfully simple and delightful horizontal and vertical level tool.

Assuming you’d been affected by the sensor issue, have your readings improved after updating to iOS 7.0.3? Do share your experience with others in the comments section.

By the way, iOS 7.0.3 also brings back iCloud Keychain sync for Safari passwords (the same feature can be found in OS X Mavericks) and adds the Password Generator allowing Safari to suggest unique, hard-to-guess passwords.