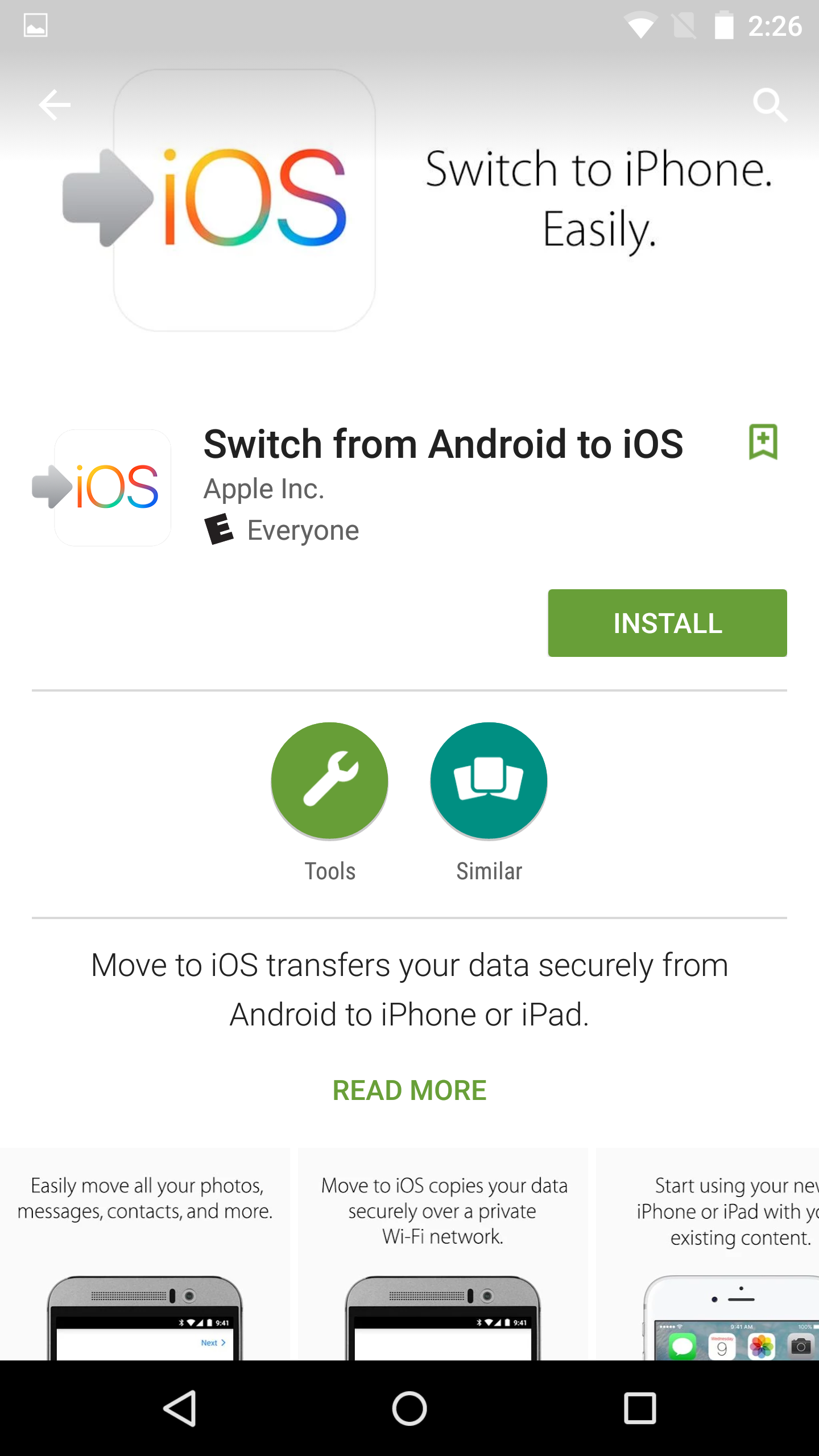 Apple just released its Move to iOS app for Android. This is an app that you can download from the Google Play store that will make it easier for Android users to migrate to iOS.

During the initial iOS 9 setup, users are given the option of how they want to proceed with setup, and migrating from Android is one of those options. If a user selects Move Data from Android, they will then be pointed to the Move to iOS app on their Android device for easy migration.

In this post, I’ll walk you through the full migration process, which involves pairing the two devices together in order to transfer Android user data to your iOS device. 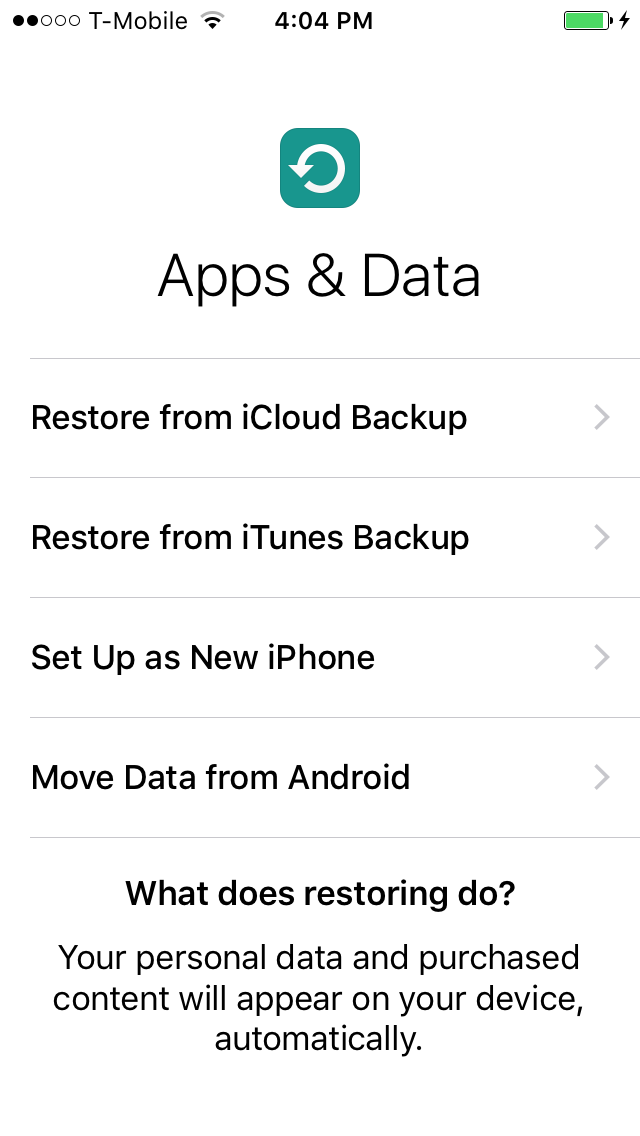 Step 2: Download the Move to iOS app on your Android phone. You can get the app by following this link.

Step 3: Launch the Move to iOS app on your Android phone, and tap Continue. 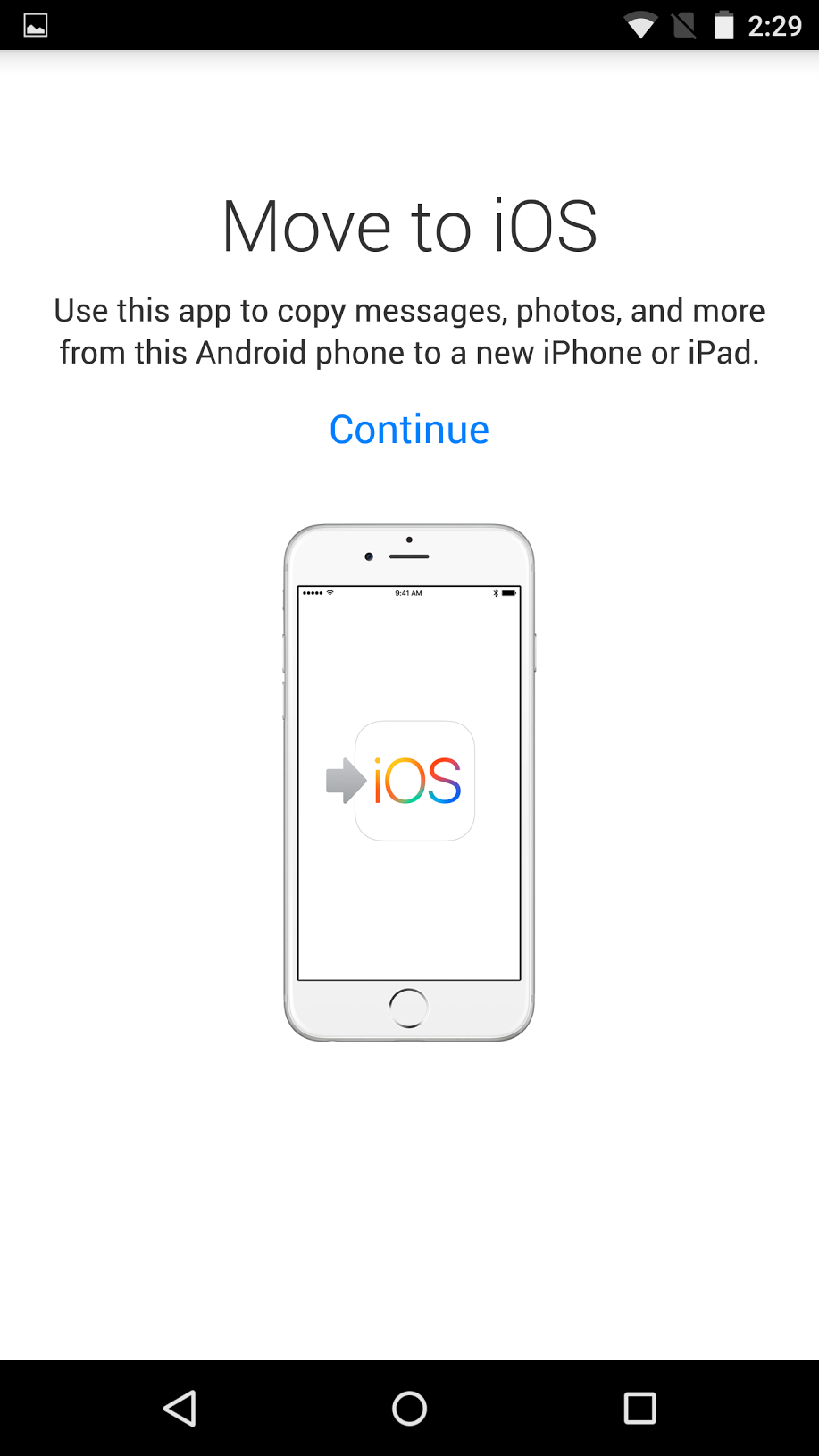 Step 4: Tap Continue on your iPhone and you should see a 10-digit numerical code. 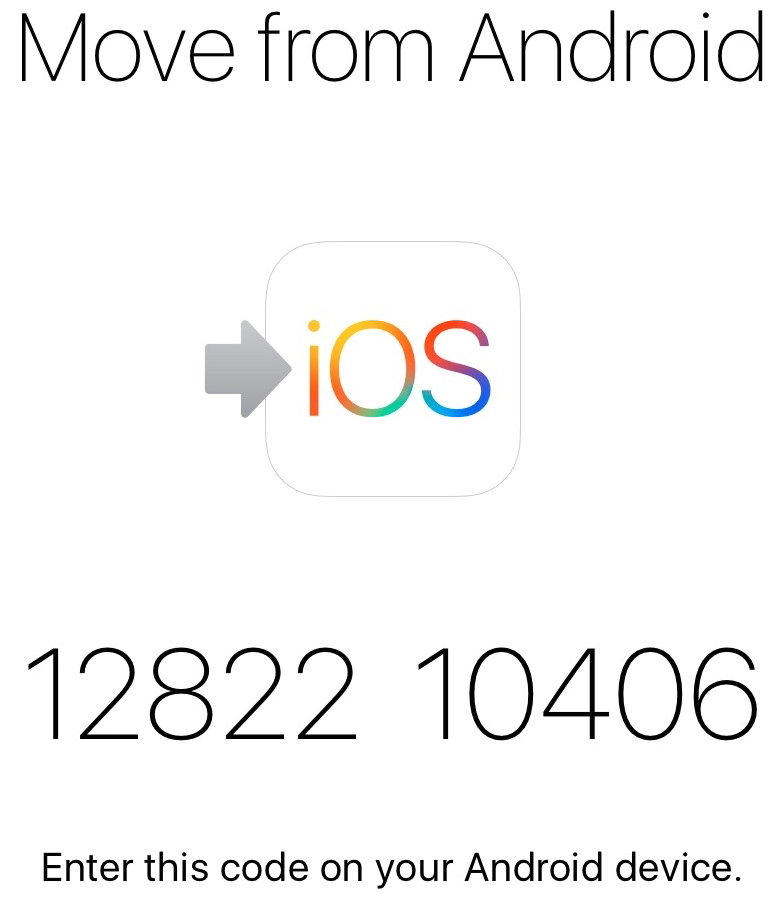 Step 5: Enter the code on your Android device to allow the devices to talk to each other. 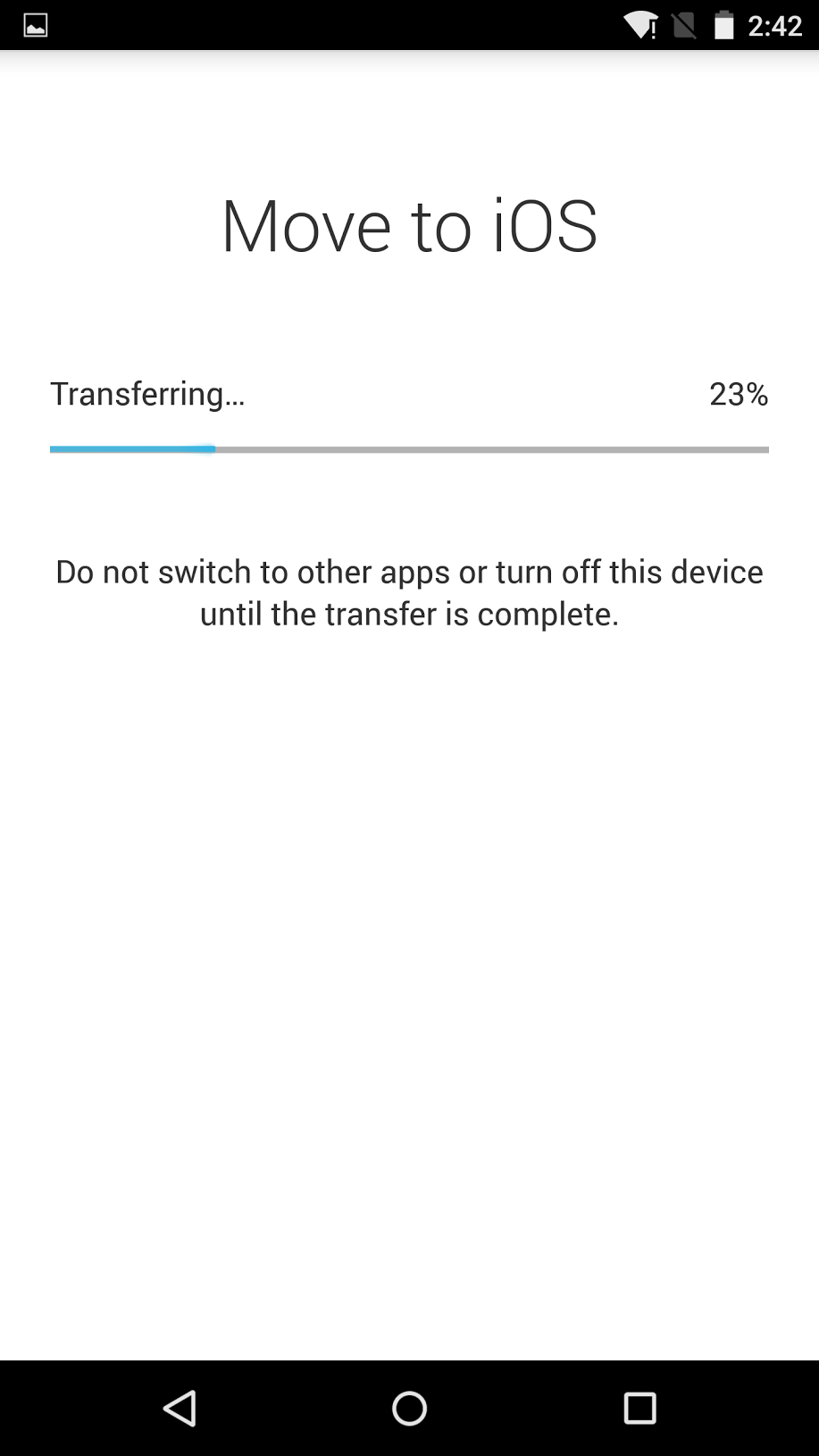